Chelsea have turned down a bid of around £50m for Willian from Barcelona, according to Sky Sports.

There are ongoing talks between the two clubs and representatives of the player, who is currently on international duty with Brazil at the World Cup in Russia.

It is understood that Barcelona first began efforts to bring Willian to the Nou Camp as far as three months ago.


Manchester United are also interested in signing the versatile winger this summer and the Brazil midfielder wants to leave Stamford Bridge if Antonio Conte remain as head coach.

However, he was left out of the starting line-up for the FA Cup final win over United at Wembley, coming on as a substitute.

Willian has scored a total of 44 goals in 236 appearances for Chelsea since joining from Anzhi Makhachkala in 2013.

Jordan Pickford hits back at Courtois after England's win over Colombia

Wed Jul 4 , 2018
England hero Jordan Pickford hit back at Chelsea star Thibaut Courtois after sending England through to the World Cup quarter-finals. Pickford saved Carlos Bacca’s effort in suddent death to put an to end England’s curse from 12 yards and to set up a tie with Sweden in the next round. […] 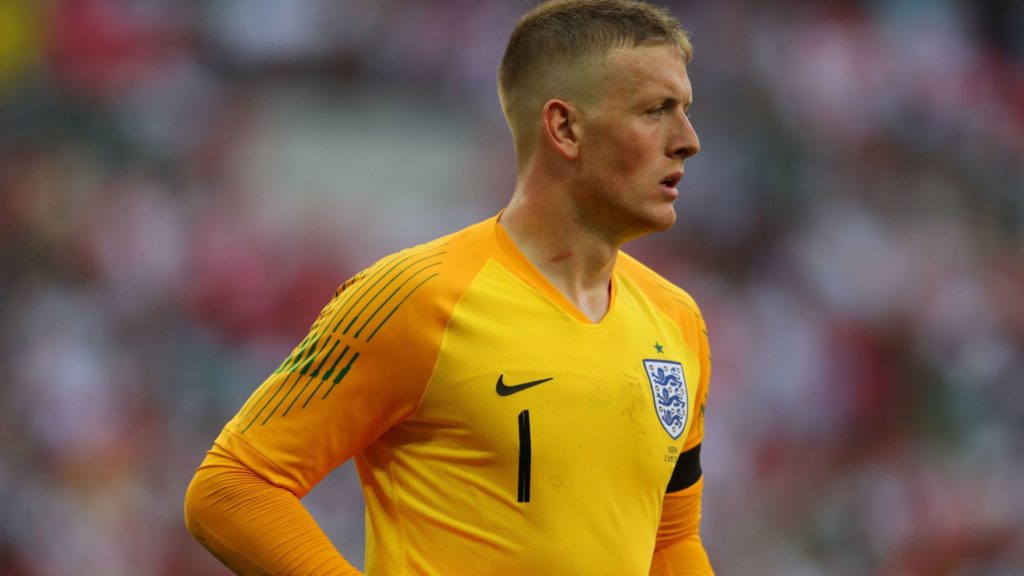