Chelsea have rejected an offer from Barcelona to swap Willian for Malcom which also includes cash.

It is understood that the Spanish giants are prepared to sell Malcom even though they paid £38 million for him from Bordeaux just last summer.


Willian has been a Barcelona target in the past, on more than one occasion, but Chelsea are not interested in letting him go for Malcom plus a sum of cash which would value the deal at around £50m.

Even though Willian has just turned 30 and only has 18 months left on his current deal Chelsea value him higher than the proposal that was put to them by Barcelona on Thursday.

Barcelona signed Malcom, who have previously interested Tottenham Hotspur, after being rebuffed in their efforts to sign Willian.

Chelsea regard Willian as a key player of their squad and are looking to strengthen this transfer window rather than let first-team regulars go.


They have already had a series of offers from Bayern Munich for 18-year-old wide forward Callum Hudson-Odoi who is interested in leaving.

Barcelona may look to sell Malcom, who they snatched away from Roma during this window even if they cannot interest Chelsea as he has struggled for first-team opportunities.

Fri Jan 11 , 2019
Ole Gunnar Solskjaer has reportedly told English forward Marcus Rashford that he is Manchester United’s first-choice striker ahead of £75m star Romelu Lukaku. The 21-year-old has been in superb form since the Norwegian’s arrival at Old Trafford with three goals in his last five matches. One of Solskjaer’s major changes […] 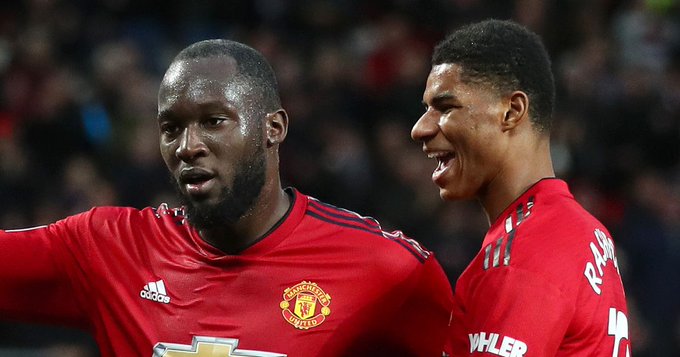