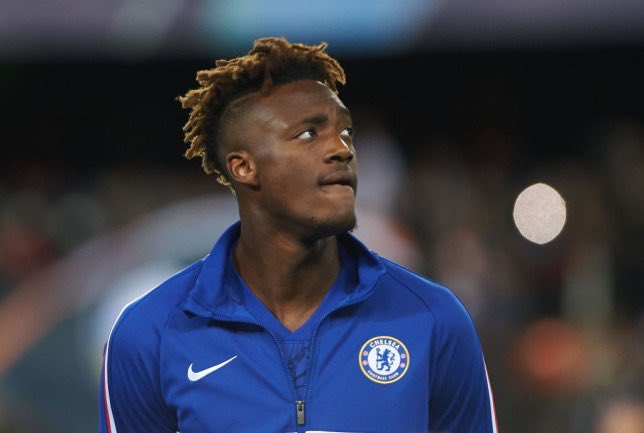 Chelsea striker Tammy Abraham has reportedly told the blues he wants a new contract worth £130,000-per-week to extend his stay at the club.

The England international has demanded that he is paid the same as fellow Chelsea teammate Callum Hudson-Odoi.


Hudson-Odoi was given a huge new deal to fend off interest from, and is three years Abraham’s junior and has started only seven games in the Premier League this campaign compared to 24 starts for Abraham.

Abraham has just two years left on his current £50,000-a-week contract. And he has been reluctant to commit his future to Chelsea, waiting to see their movements in the transfer market before signing a new deal.

The Times claim he will only sign a contract if it at least meets Hudson-Odoi’s £120,000-a-week plus bonuses deal, while he is also using Timo Werner’s £170,000-a-week contract as a bargaining chip in talks with the club.

Abraham, who spent last campaign on loan at Aston Villa, he has already found the net 15 times for Chelsea this season but has failed get a goal in the last ten games.


Frank Lampard said of the striker’s situation: “I think on Tammy’s contract, we’re not at a critical level with it and I’ll leave that between him and the club to discuss that side of it. I don’t think it’s something in his mind now. It certainly shouldn’t be.

“What needs to be in his mind now is these games we have coming up and how much he can give us on the pitch, whether he’s coming on as a substitute or starting.


“He has had a really good season. He hasn’t scored so much in the second half of the season and as a young player it’s always clear that when you have those periods there’s only one way out of it and that’s work and repetition in training and trying to make the most out of every moment you get. I think that’s where Tammy’s at. The contract will hopefully look after itself. It’s between him and the club.

“He just needs to focus on giving us that Tammy that we had earlier in the season, which was giving defenders so much of a problem in games and scoring regularly. It all came from how he was training and working through the week.”

3 months ago
Borussia Dortmund have warned Manchester United they have to sign Jadon Sancho by August 10 or miss out on a possible deal for the winger, according to reports. The German side are not willing to get embroiled in a transfer circus throughout the entire summer after putting a £108m price-tag […] 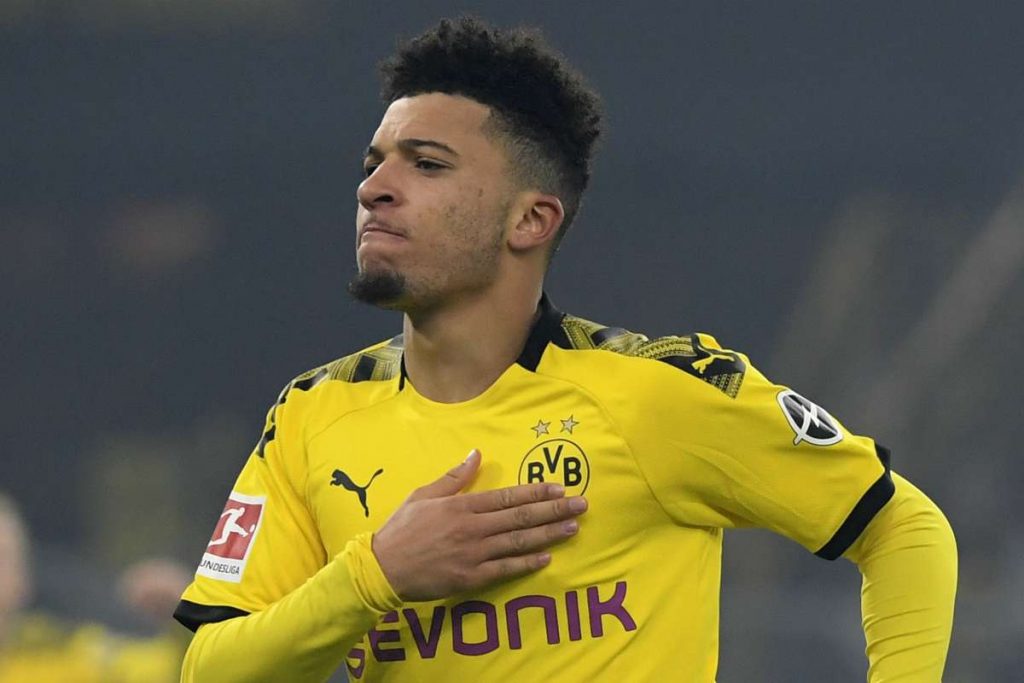