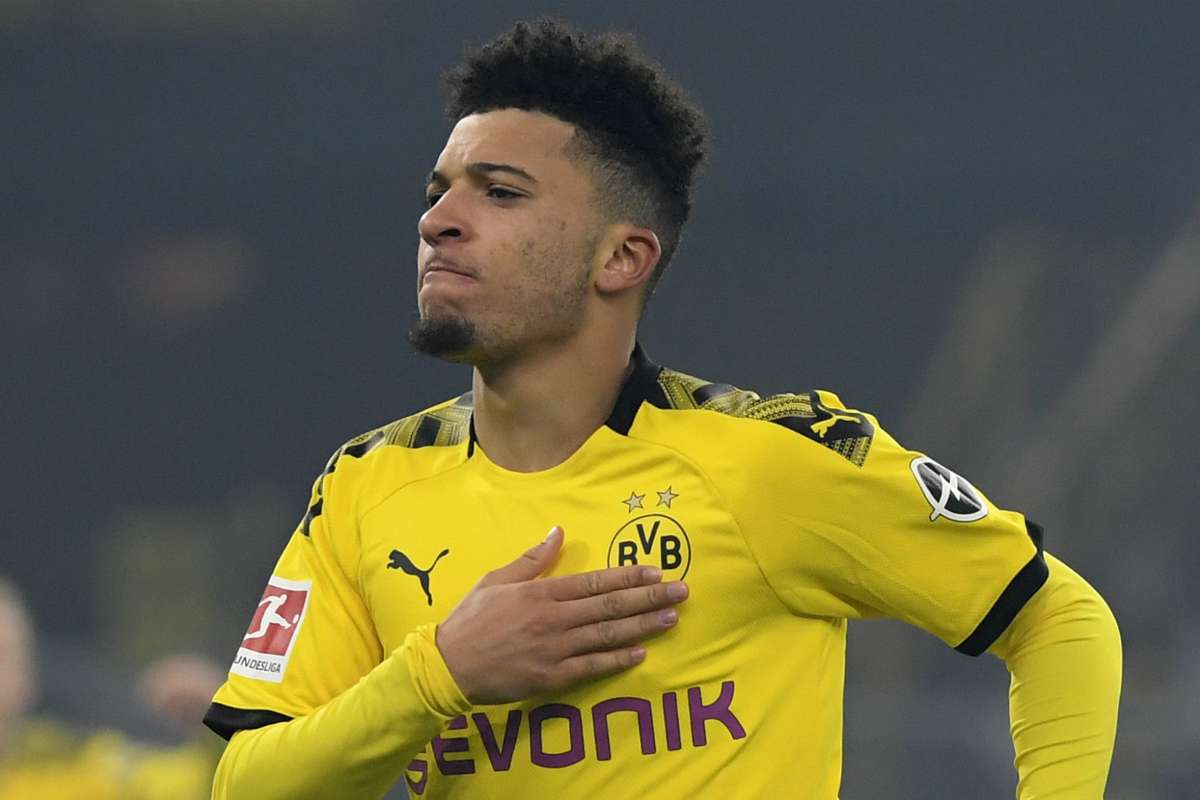 Borussia Dortmund have warned Manchester United they have to sign Jadon Sancho by August 10 or miss out on a possible deal for the winger, according to reports.

The German side are not willing to get embroiled in a transfer circus throughout the entire summer after putting a £108m price-tag on the player.


Dortmund also feel the constant transfer rumours concerning the player could have a negative impact on the squad as a whole while they want enough time to find q replacement.

Sancho is at the top of Manchester United’s transfer list ahead of next season as Ole Solskjaer wants to add young talents to his team.

According to Bild, Dortmund are setting a deadline in order to put pressure on the Red devils to make their minds up over the future of Sancho.

Premier League sides are expected to vote on Thursday over whether to extend the summer transfer window beyond the October deadline or not.


Dortmund have already said they will not entertain any bids that fall below their £108m asking price for the England international.

According to reports in Germany, Jadon Sancho has agreed personal terms with United and a transfer fee between both clubs remains the stumbling block.


The Former Manchester City star is expected to sign a five-year deal worth £140,000-a-week if the Red devils are able to agree a fee with his club. But that is likely to increase to £200,000-a-week over the course of his contract.

Despite United’s willingness to complete the deal, it is believed they still have issues with his fee for various reasons. One includes the huge financial impact coronavirus has had on the club

Ole Gunnar Solskjaer is also weighing up whether he really needs to pay such huge money on Sancho after the emergence of Mason Greenwood.

3 months ago
Chelsea legend John Terry has heaped praise on Kurt Zouma after his last-ditch tackle secured all three points for the Blues in a 3-2 win against Crystal Palace. The west London side took a two-goal lead against Palace on Tuesday with goals from Olivier Giroud and Christian Pulisic, though Zaha’s […] 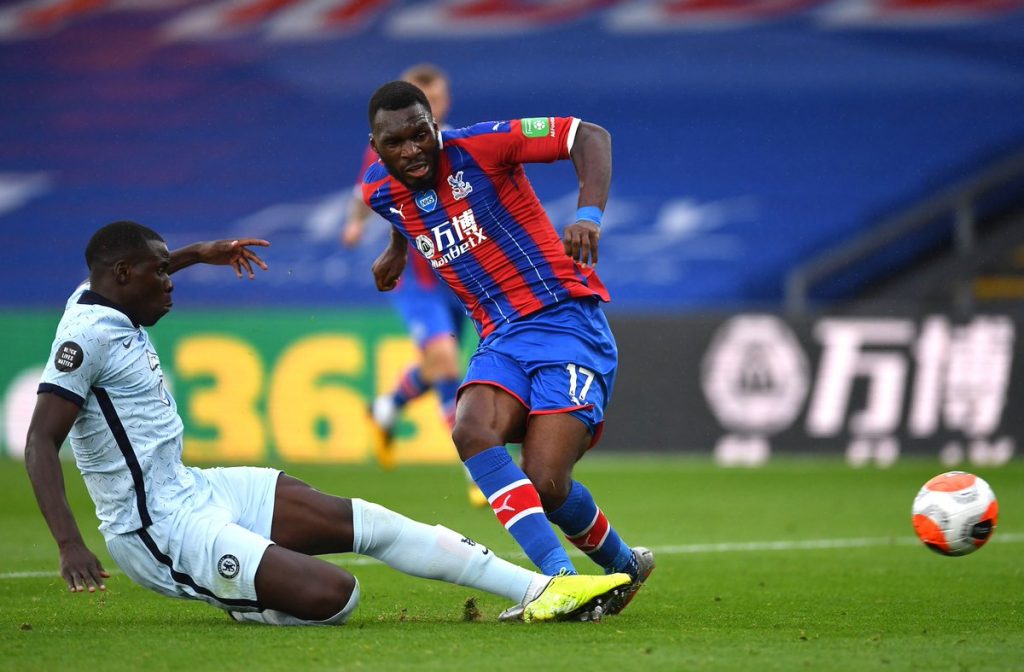