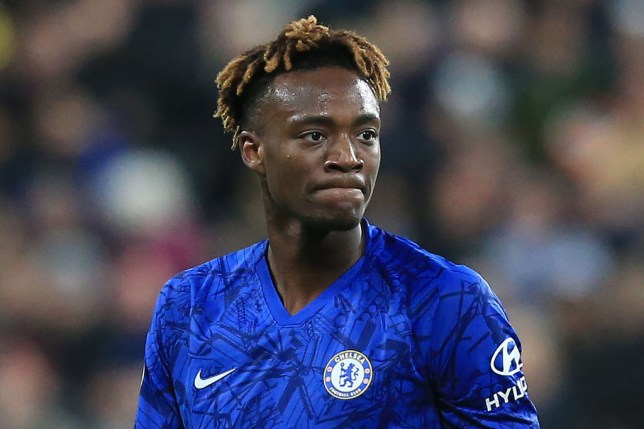 Chelsea forward Tammy Abraham has hit back at speculation he’s demanded around £180,000-a-week to sign a new deal at the club.

The Blues are keen to tie the striker down to a new long-term deal after his breakthrough season in London, where he’s already outgrown the deal he signed in 2017.


Abraham still has two years to run on his contract but reports claimed the forward had turned down Chelsea’s offer as he was holding out for a larger deal.

It’s claimed that he wanted around £180,000-a-week to stay, in effect making him the highest paid player at Chelsea.


The Telegraph claimed on Wednesday that Abraham had not demanded to become the club’s highest paid player and was rather working on his fitness before the coronavirus forced the Premier League season into suspension.

Responding to a Chelsea supporter account that linked to the story, Tammy Abraham said: ‘Finally some real news’.

Chelsea had been working on contract renewals but the postponement of the season has made things more hard.

Pedro, Willian and Giroud will all be out of contract at the end of the campaign but the season is set to extend into the summer.


The Premier League are exploring legislation that would allow teams to offer short-term deals to players in order for them to finish the campaign with their clubs.

However, much of this could depend on when the season is allowed to stay as much remains undecided during the Coronavirus pandemic.

Thu Mar 26 , 2020
Manchester United are ready to offer Dortmund winger Jadon Sancho the number seven shirt at Old Trafford in a bid to persuade him to join the club. The Red Devils are leading the race to sign the England international and are willing to break their transfer record in order to […] 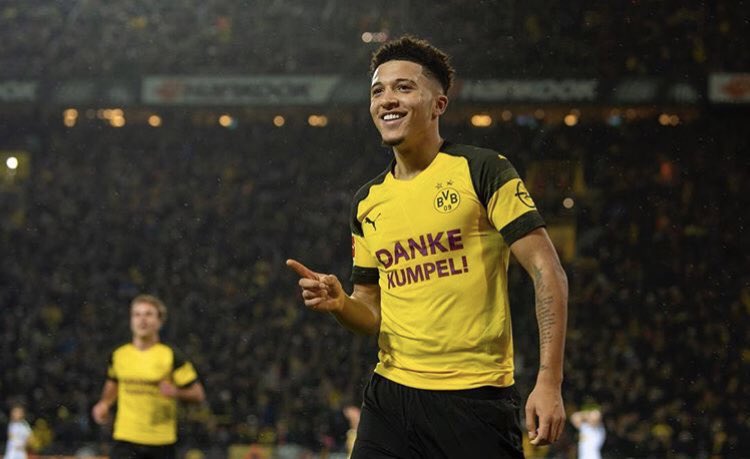