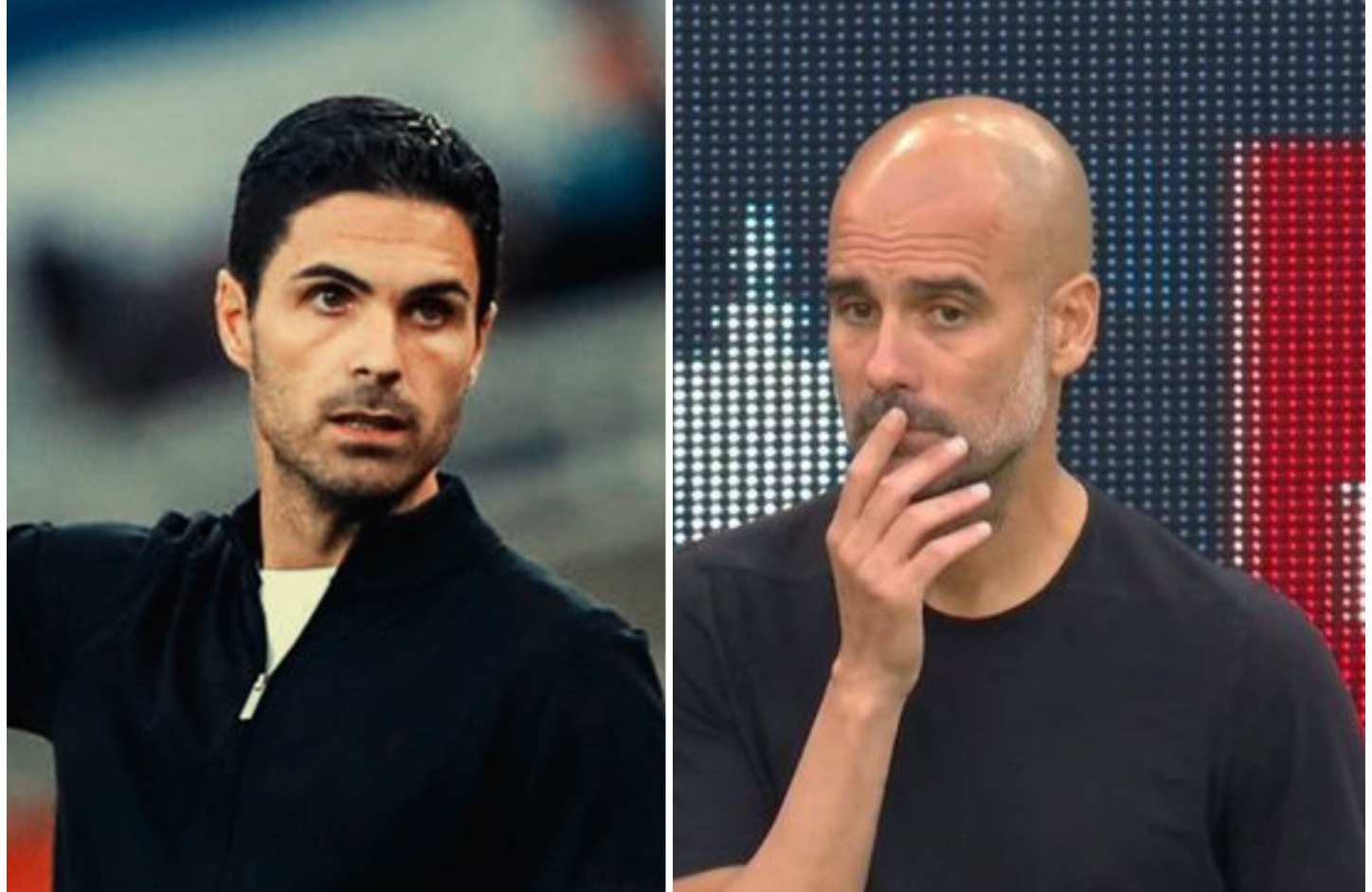 Manchester City manager Pep Guardiola aimed a dig at Arsenal by saying he has a lot of respect for the club on the pitch but not much off it.

Mikel Arteta led Arsenal to a 2-0 victory over his team in the FA Cup as Man City suffered their first domestic cup loss in more than two-and-a-half years.


Pep Guardiola congratulated Arsenal for their success on the pitch after conceding his side’s first-half display was poor.

“We didn’t play the first half against Arsenal like the second, that was the only regret. We wanted to play 90 minutes like the second half,” Guardiola told a press conference.

“But, after we were beaten, we shake hands. The opponents always deserve my respect and credit. And Arsenal, I have all the respect for what they are on the pitch, not much off the pitch – but on the pitch, a lot. Congratulations to them and good luck in the final.”

Guardiola did explain why he does not have respect for Arsenal but they were believed to be part of group of Premier League teams that wrote to the Court of Arbitration for Sport (CAS) telling them to refuse attempt from City to delay the Champions League ban.


The former Barca boss has since gone on the offensive over the ‘whisperers’ in the Premier League, who he feels have acted in an unfair manner against his team while the appeal was still ongoing.

According to reports, Guardiola feels that the gunners were the driving force in this regard and he was unhappy with the aggresive manner with which Arsenal opposed City’s appeal, which they eventually won.


City will now shift their focus to the Champions League round-of-16 against Real Madrid, with the final Premier League matches against Watford and Norwich having no impact on their second-place finish.

“Against Madrid we know we have to do good games, all the cups are one game and we did a good performance but [against Arsenal] we were not good enough, that’s all. It can happen and you move forward, it’s forgotten,” he said.

“The next time we play Arsenal next season we will see what we can do to play better and we are incredibly excited and incredibly optimistic about the game against Madrid for the players that we have.

“We know that If we play at a decent level – higher than we play against Arsenal – we’ll have our chance. If not, we’ll be out.”

2 months ago
Manchester United’s players are reportedly becoming worried about David de Gea’s declining displays with the Spanish keeper also failing to impress in training recently. De Gea’s place in the team is under serious threat after he allowed a shot from Mason Mount to slip through his grasp in the FA […] 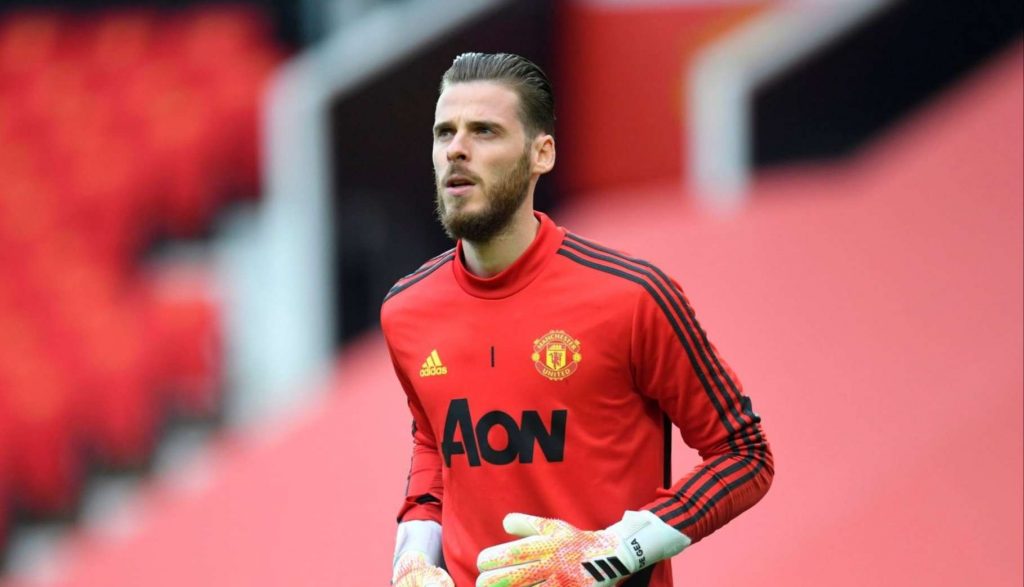