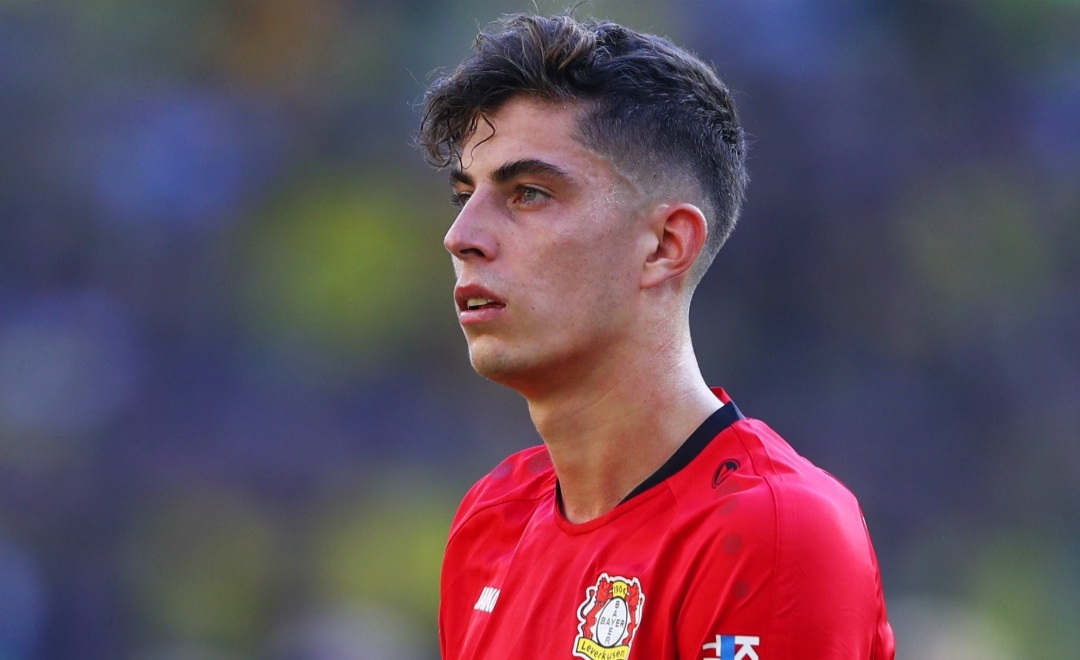 Chelsea are believed to be closing in on the signing of Kai Havertz from Bayer Leverkusen, according to the Athletic.

Chelsea were widely expected to face huge competition for Havertz, but they are the only team willing to pay what it will take to secure his signature. And they are believed to have agreed personal terms with him.


After his club’s defeat at the hands of Bayern Munich in the DFB Cup final, the 21-year-old decided to leave in the upcoming transfer window.

The attacking midfielder wants his future settled as soon as possible, and this puts Chelsea in a good position because they are the only side interested.

According to reports, Havertz’s deal will cost €80m after add-ons, which may take the form of €65m plus €15m. Chelsea will make a bid this week.

Havertz initially wanted to sign for Real Madrid, but they could not afford to do a deal at present and will rather with till next year.


The Athletic also claim that Havertz wants to join the blues regardless of the outcome of their push for Champions League next season.

The blues vision for his role and Lampard’s involvement were key – the attraction was formed during his talks with the Chelsea boss.


Chelsea board will decide this week about their final budget for transfers after the signing of Timo Werner.

2 months ago
Jude Bellingham has explained he signed for Borussia Dortmund because of their emphasis on promoting young players in the senior squad. Dortmund confirmed the signing of the 17-year-old midfielder on Monday after a drawn-out transfer race for the Birmingham City star. Manchester United tried everything to impress the player, but […] 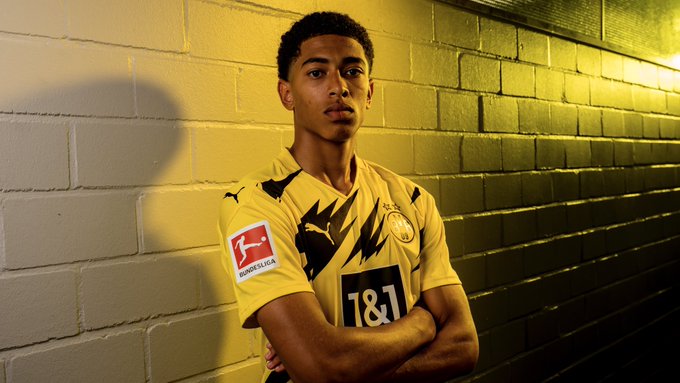