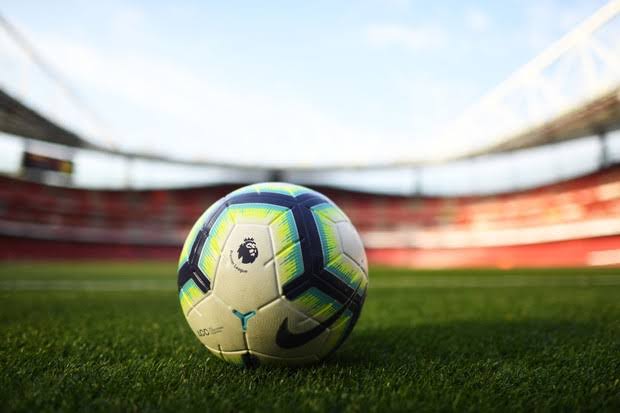 Chelsea and Wolves have been given permission by the Premier League to begin the new campaign on Monday September 14, after their marathon campaigns.

With the fixtures for the 2020/21 campaign set to be released at 9am on Thursday, Manchester United and Manchester City are both believed to have been given a delayed start with their opening matches being played a week later.


Both Manchester teams were knocked out of European competition last week and will receive a 30-day break after holding talks with the Premier League, with their seasons to begin on September 19.

However, a compromise has also been agreed with Chelsea and Wolves after their own eliminations from Europe, with the two teams set to start their seasons two days after the September 12 start date.

Chelsea boss Frank Lampard and Nuno Espirito Santo, the Wolves manager, had both pleaded with the Premier League for more restinh period, after lengthy seasons with the demands of the European competition.

Wolves’s season finally ended last week Tuesday with a defeat to Sevilla in the quarter-finals, 383 days after they played their first match of the campaign against Crusaders in a qualifier last July.


And Chelsea’s campaign was extended by a further fortnight due to the club’s participation in the FA Cup Final and their defeat to Bundesliga champions Bayern Munich on August 8.

Nuno had been vocal in asking that his players were protected from injury by receiving a longer period of rest, and the extra two days will be seen as a minor victory for the club.


Before Wolves’ Europa League game with Olympiacos this month, Nuno said: “I’m hopeful the Premier League will look at that and allow the teams involved a little bit more time, mainly because of the players.

“We know we have a tight schedule next season and they must be aware of the health of the players and take care of them.

“There will be problems because there won’t be a proper recovery. The players won’t be able to disconnect properly due to what has happened before. They will struggle to regain motivation for a new cycle and that requires time.

“If you look back at previous seasons, even with players involved in national teams, three weeks [of rest] is good, but I don’t think it’s going to be possible. Let’s wait and see.”

5 months ago
Arsene Wenger concedes he’s ‘very sad’ that Serge Gnabry left Arsenal only to go on to become one of the best footballers in world football. The German winger signed for the Gunners at the age of just 15 from Stuggart and Arsene Wenger was a huge admirer of the Bayern […] 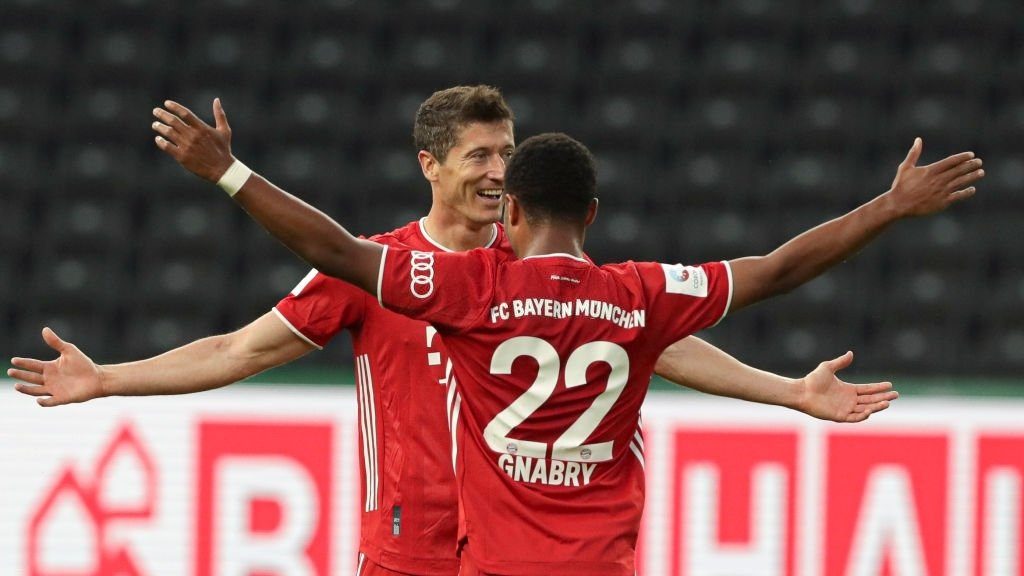