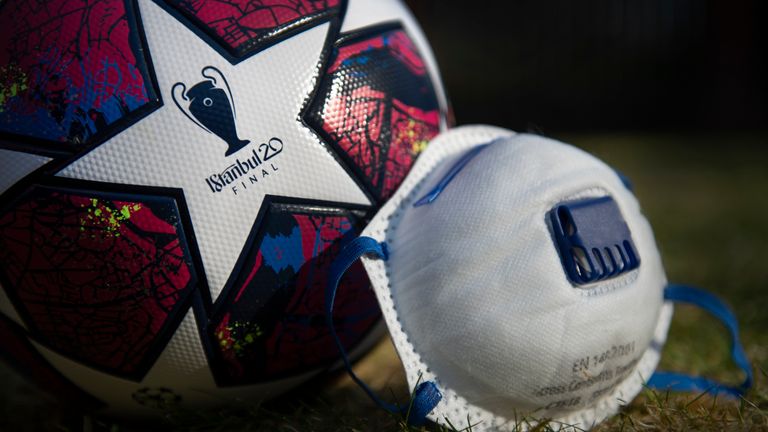 UEFA is considering proposals which would see the final of the Champions League being played on August 29, three months later than it had originally been scheduled.

The Champions League final was supposed to happen at the Ataturk Olympic Stadium in Istanbul on May 30.


Under one of the new proposals which UEFA will talk about next week, the final would be moved to Saturday, August 29 without a change in venue.

The Europa League final which was set to be played in Gdansk on May 27 could now be moved to Wednesday, August 26.

UEFA is looking at two different options for restarting the European club competitions.

If domestic campaigns restart in June, UEFA hopes it may also be possible to play European club matches at the same time.

But if they are delayed, it is more likely that European club matches would start after domestic seasons have finished.

The Premier League will meet again on Friday to discuss how to end the campaign and it is reported that an increasing number of teams want the season concluded by June 30 because of player contracts.

UEFA’s proposals will be talked about at its Executive Committee meeting on Thursday.

6 months ago
David Luiz has admitted he was left questioning his move to Arsenal shortly after his surprise transfer from Chelsea last summer. The 32-year-old joined Arsenal in an £8 million deal last August, but after a poor start to the season under Unai Emery, Luiz concedes he ‘often wondered why the […] 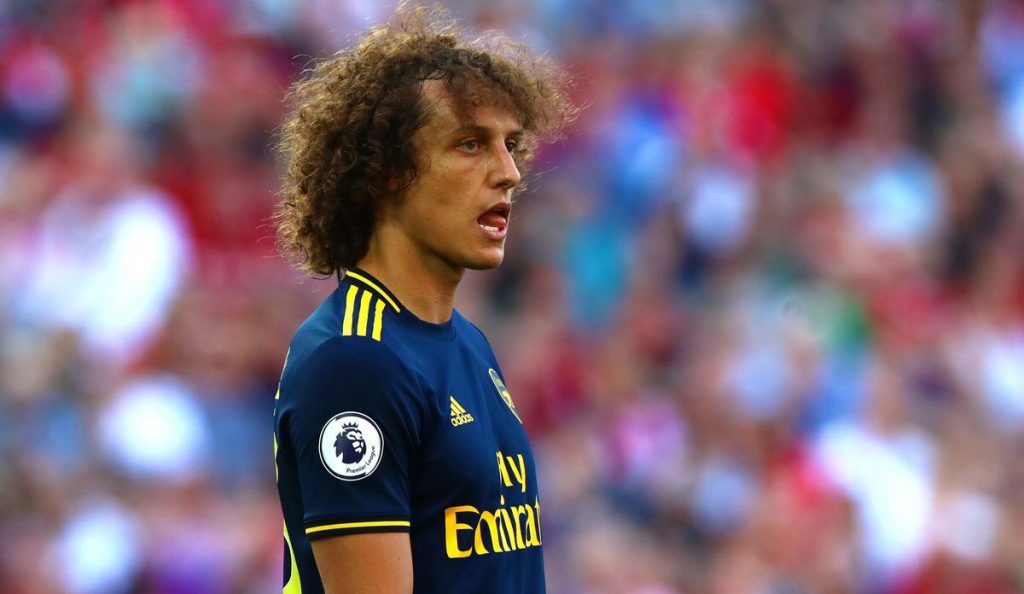