Liverpool boss Jurgen Klopp has hit out at the ‘irresponsible’ decision to host this year’s Europa League final between Arsenal and Chelsea at Baku’s Olympic Stadium.

Respective wins over Valencia and Eintracht Frankfurt ensured both European finals will be played by English clubs, after Tottenham and Liverpool progressed to the Champions League final in Madrid having completed epic comebacks in their own semi finals.


Although airlines and travel companies have increased their prices for fans planning travel arrangements to Madrid, Klopp insists he has greater sympathy with fans of Arsenal and Chelsea who will have to make near 6,000-mile round trips, assuming they can secure a ticket given both teams have only been allocated 6,000 each by UEFA.

‘I think going to Baku, that’s really funny for a European final,’ said the Liverpool manager.

‘These guys who make the decisions I don’t know what they have for breakfast really.

‘How can you do it? Last year we go to Kiev which is a wonderful city but that a Russian team, or one from that part of the world, will be involved is not really likely.


‘You go there and now Madrid has to prepare for 200,000 English fans. Baku I have no clue how to get there or if there is any regular flight at all.

‘In these decisions people must be a much more sensible and reasonable. It is irresponsible.’

Solskjaer ready to sell Eric Bailly to Arsenal on one condition

Fri May 10 , 2019
Manchester United are willing to let Eric Bailly join Premier League rivals Arsenal this summer window if they can recoup the £30million they paid for the defender. The Ivorian joined United in 2016 from Villarreal as Mourinho’s first signing at the club and his form was superb during an impressive […] 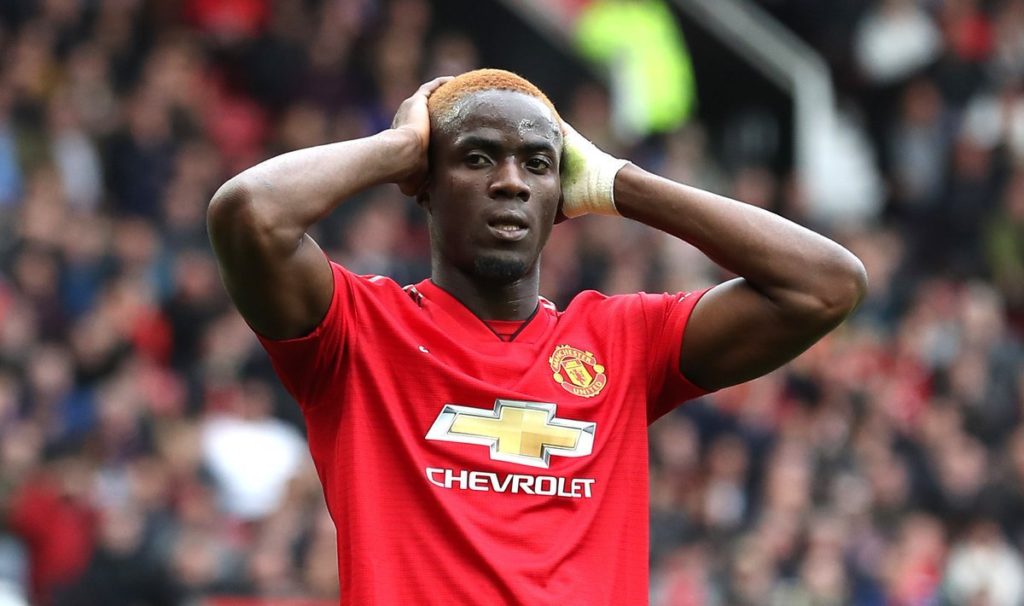