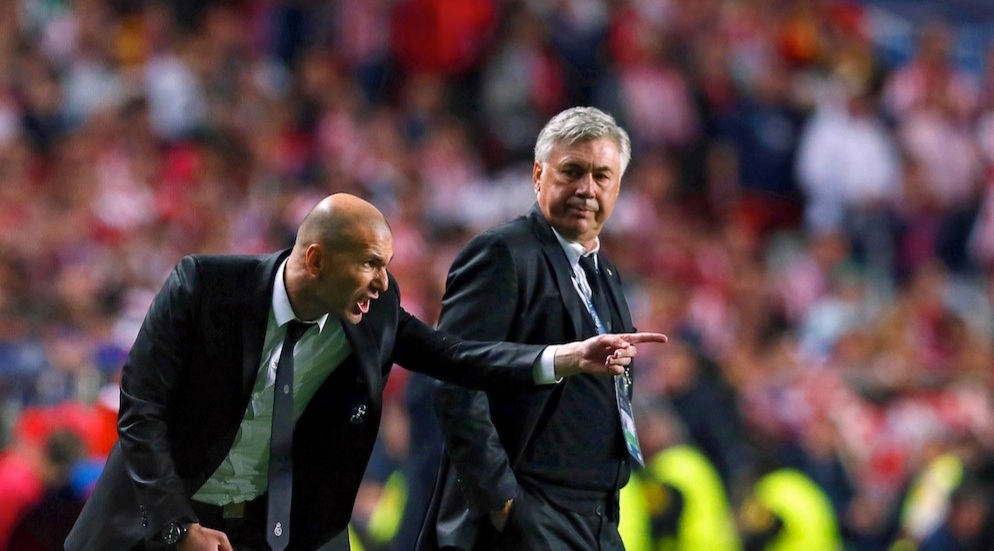 Everton boss Carlo Ancelotti has explained how Zinedine Zidane’s arrival at Juventus forced him to change his football philosophy.

The Italian manager revealed that he had to alter his side’s formation to fit the Frenchman in the starting line-up of his team.


“With Zidane, I tried to change my idea about the system,” Carlo Ancelotti told Sky Sports when discussing his time at Seria A giants Juventus.

“Zidane is the first player who gave me the possibility to change the system and play in a different way.

“So, when I had Zidane, in the first year at Juventus, I played with a system of 3-4-1-2, having [Alessandro] Del Piero and [Filippo] Inzaghi up front and Zidane a little bit behind. “The second year, I played with a back four but keeping two strikers in front and one No.10 like Zidane.

“Zidane changed my idea about football, I was so focused before Juventus on 4-4-2 and after with Zidane, I changed, I wanted to put him in the best position for him to let him be more comfortable on the pitch.”

The current Everton coach also discussed his spell at Real Madrid, where he had Zidane as his assistant as they lifted the Champions League in 2013/14.

“The team had some problems in the past years when I arrived there,” Ancelotti added.

“The fact that they were not able to win the Champions League for 12 years was like an obsession for them, because Real Madrid was used to winning a lot of Champions Leagues.

“You don’t have to build a team around Cristiano Ronaldo and, as I said with Zidane, you have to put them in the more comfortable way on the pitch.

“Of course, they have to work together because the team is the most important part of the game, but strikers like Ronaldo who are able to score every single game, you don’t have to give too much information defensively.


“I think his best quality he has is not tactically, it’s not technically, it’s character and the personality that he has and the ability he has to motivate the people around him, like his teammates.

“Ramos during that period was important for this, he was always at the top when the game was important and in the key moment of the games.”

10 months ago
Sir Alex Ferguson delivered a bizarre chess-inspired team talk ahead of Manchester United’s 2008 Champions League final victory over Chelsea, explaining to them how much he believed in them. According to former United midfielder Darren Fletcher, Ferguson referenced the depth of the ‘great’ squad – with player like Louis Saha […] 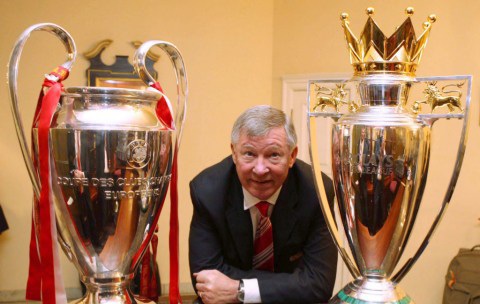