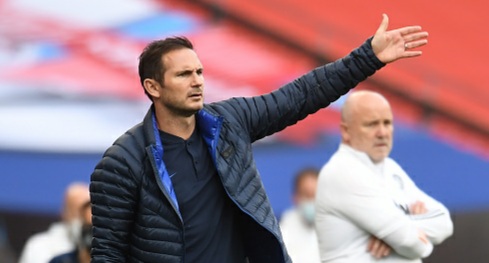 Frank Lampard says any further signings Chelsea make this summer could depend on the outcome of their final few matches of the campaign, amid rumours the Blues are close to the signing of Kai Havertz.

With Champions League place in their hands and the FA Cup final secure, the future at Chelsea looks set to be a bright one.


Chelsea have already signed Timo Werner and Hakim Ziyech, and Bayer Leverkusen’s playmaking talent could be the next exciting player to arrive at the Stamford Bridge.

The 21-year-old midfielder is believed to have already agreed personal terms ahead of a potential €80m switch, although Chelsea have not agreed a fee with his club.

Frank Lampard was not interested in discussing his interest in Havertz ahead of Wednesday’s game at Anfield but did not rule out the possibility of making more additions to the team.

When asked about Havertz, he said: ‘I’m not talking about Kai Havertz he’s a player of another team I am looking at a game tomorrow that is so huge for this team. The last thing I want to do is talk about a player from another team.’


On the prospect of strengthening the forward line, he added: ‘We will cross that in the summer. The idea of the two players we’ve brought in, of course they are attacking talents and you bring in players like that to improve.

‘We know there might be players moving on naturally, players ending contracts and we know it’s something that I feel we’ve spoken about in certain games where we’ve had a lot of possession of the ball and chances created to a high level and we maybe haven’t quite done that.


‘I think those two players (Ziyech and Werner) are hopefully going to add to us in that case and then after that what comes in the summer come after the next few huge games for us.’

2 months ago
Tyrone Mings was spotted having a joke with Pierre-Emerick Aubameyang before winning a crucial flick-on in Aston Villa’s winning goal of the game to get a vital win against Arsenal. Aston Villa came into the game knowing a victory would boost their chances of survival after Watford’s huge 4-0 defeat […] 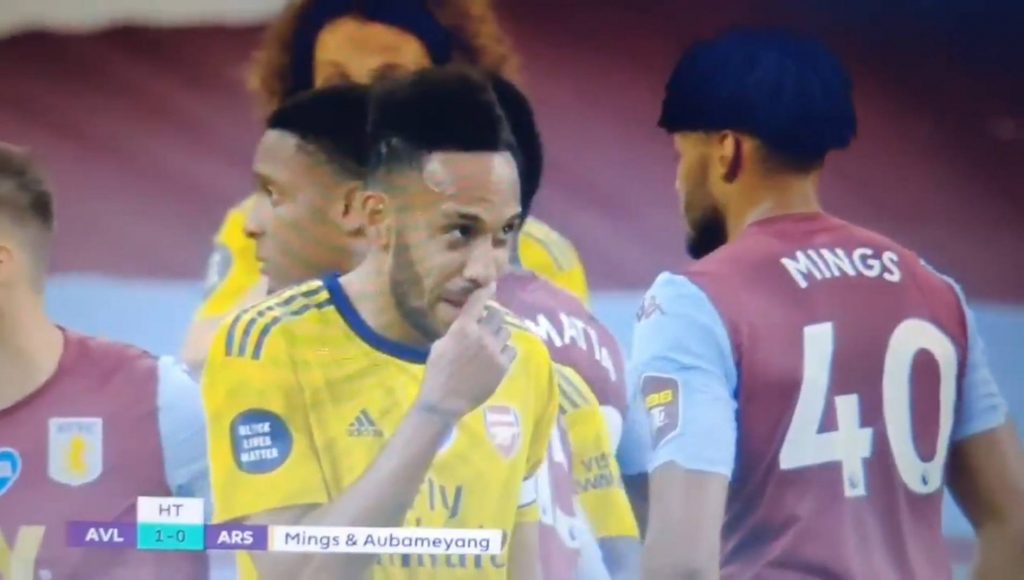