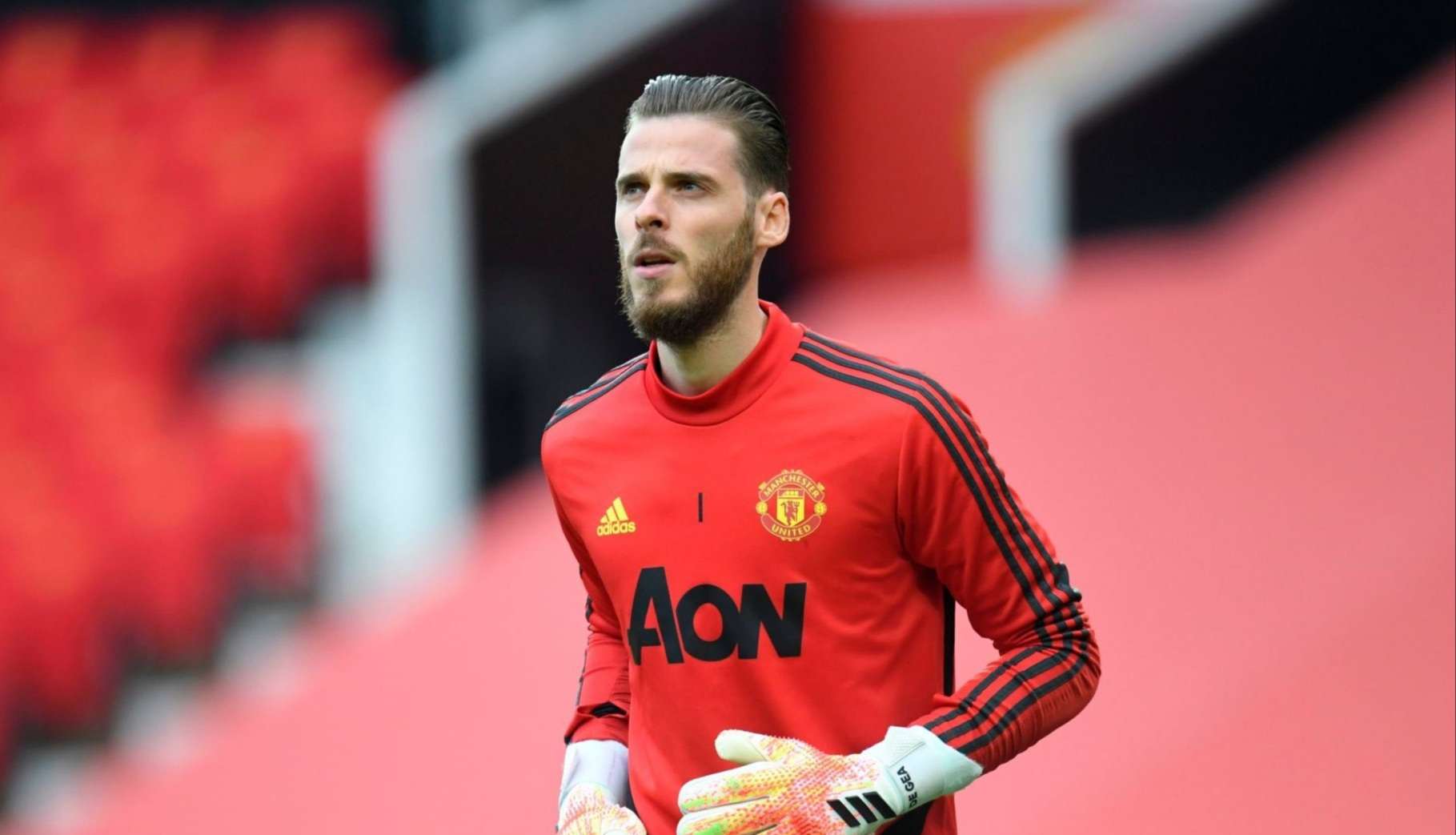 De Gea’s place in the team is under serious threat after he allowed a shot from Mason Mount to slip through his grasp in the FA Cup semi-final 3-1 defeat to Chelsea, while he has made other high-profile mistakes since the Premier League restart.


Roy Keane lashed out at the 29-year-old in the very first match back after he let Steven Bergwijn’s effort in against Tottenham, while he allowed more soft goals to go in against Everton and Watford.

The Times claim that some United players are ‘worried’ about the costly mistakes De Gea has made over the past few campaigns, with his form a major concern within the squad.

To make matters worse, that poor form has continued in training sessions too, with his displays at Carrington considered ‘not up to scratch’.

De Gea’s latest mistake against Chelsea has even prompted reports that he could be dropped for Wednesday’s game against West Ham, with Sergio Romero replacing him in the team.


And Manchester United have Dean Henderson as an option, with the player performing well in his first full campaign in the Premier League on loan at Sheffield, though he wants assurances over chances in the first-team if he is to stay with the Red devils next season.

Solskjaer refused to answer questions about De Gea’s form at his pre-match conference on Tuesday, saying that he still supports the Spain international.


Asked how De Gea has reacted to his performance against Chelsea, Solskjaer said: ‘This is not going to become a David de Gea press conference.

‘We’re just going to stick together, we’ve got two games and we’re just going to focus on that. David is mentally strong enough to know that his job is to perform in training the next day and then be ready for the games.’

Quizzed further on the noise surrounding the goalkeeper, Solskjaer said: ‘That’s your job to talk about and write about, and my job is to prepare the team for West Ham. And that’s what we’re doing.

‘We’re just focusing on that one, we’re not going to talk about individuals because no-one here is going to feel that we put more pressure on them.’

2 months ago
Chelsea are reportedly stepping up their interest in West Ham player Declan Rice and are ready to offer two players as part of a deal to sign the England international. The blues have been linked with a move to bring Rice back to the club – the midfielder was a […] 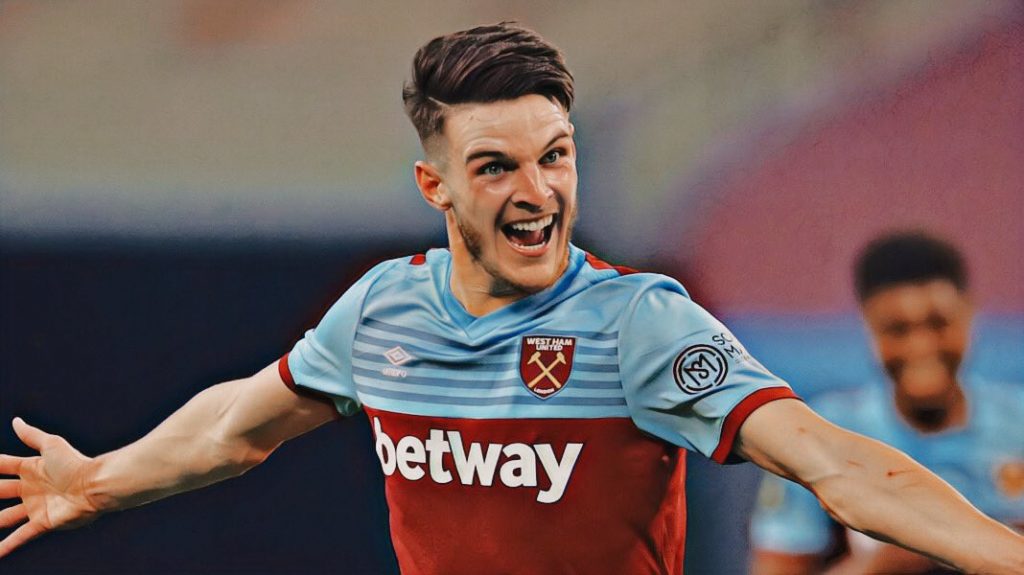