Solskjaer has criticised Victor Lindelof for the part he played in Olivier Giroud’s goal after Manchester United’s 3-1 defeat to Chelsea in the FA Cup clash on Sunday.

Frank Lampard’s side sealed a 3-1 victory to set up an FA Cup final against Arsenal on August 1. Olivier Giroud opened the scoring just before half time as he eluded Victor Lindelof and moved towards the front post make a good finish past De Gea.


Mason Mount then doubled Chelsea’s lead quickly after the half-time as De Gea failed to keep out his low drive, while Harry Maguire’s own goal completed a poor evening for the Red devils.

‘You know Olivier Giroud’s movement you know he goes to the near post and we should defend that better,’ Solskjaer told BBC Sport.

‘We are a little too late in those situations and the second goal was very avoidable.’

Solskjaer also repeated that Frank Lampard’s side had an extra 48 hours to prepare for the semi-final game at Wembley.


‘Of course coming in at half time with the goal after that long lay off was a big blow for us. We lost concentration and that was disappointing,’ said the United manager.

‘Chelsea had an extra 48 hours, that’s just a fact but it’s no excuse, I can’t use excuses. ‘It is what it is, we would rather have the semi to play than not, I won’t make a fuss out of that.’

In his post-match interview with MUTV, Ole Solskjaer also conceded that they need to be better in big games

‘We had a first half that we expected,’ said Solskjaer. ‘You want to win everything and we’re very disappointed in the dressing room.


‘But we need to be better in these big games when it matters. We know that. ‘We’ll have to take that into account when we’re learning again that we get ready for the big ones, we’ve got two in four days coming up and then we’ve got the four in Europe.

‘That’s the way of a footballer’s life, you need to get over this. ‘We’ve made a few changes today, fresh legs, we’ll be ready for Wednesday, we know how huge those two games are, they’re going to be massive for us.

‘We’re looking forward to it, we’ve been great in the last few months giving ourselves a chance going into the last two games.

‘We always said that if we can get to the Leicester game needing to beat them [to finish top four] that’ll be a great achievement and we might be able to go one step further than that if we get a good result against West Ham.’

Chelsea on the verge of completing €80m Kai Havertz deal

3 months ago
Chelsea are believed to be closing in on the signing of Kai Havertz from Bayer Leverkusen, according to the Athletic. Chelsea were widely expected to face huge competition for Havertz, but they are the only team willing to pay what it will take to secure his signature. And they are […] 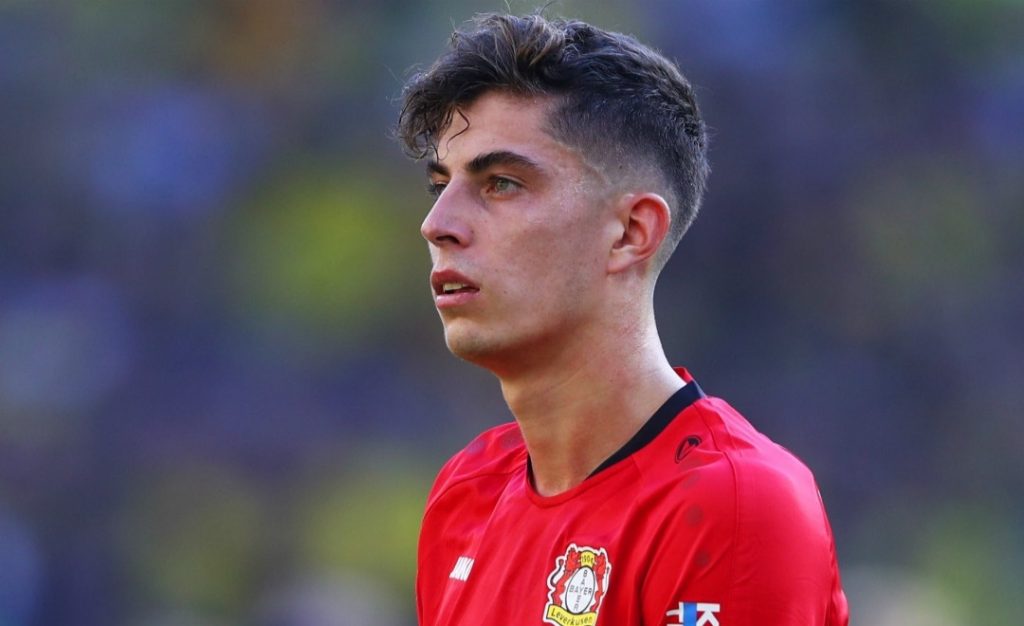