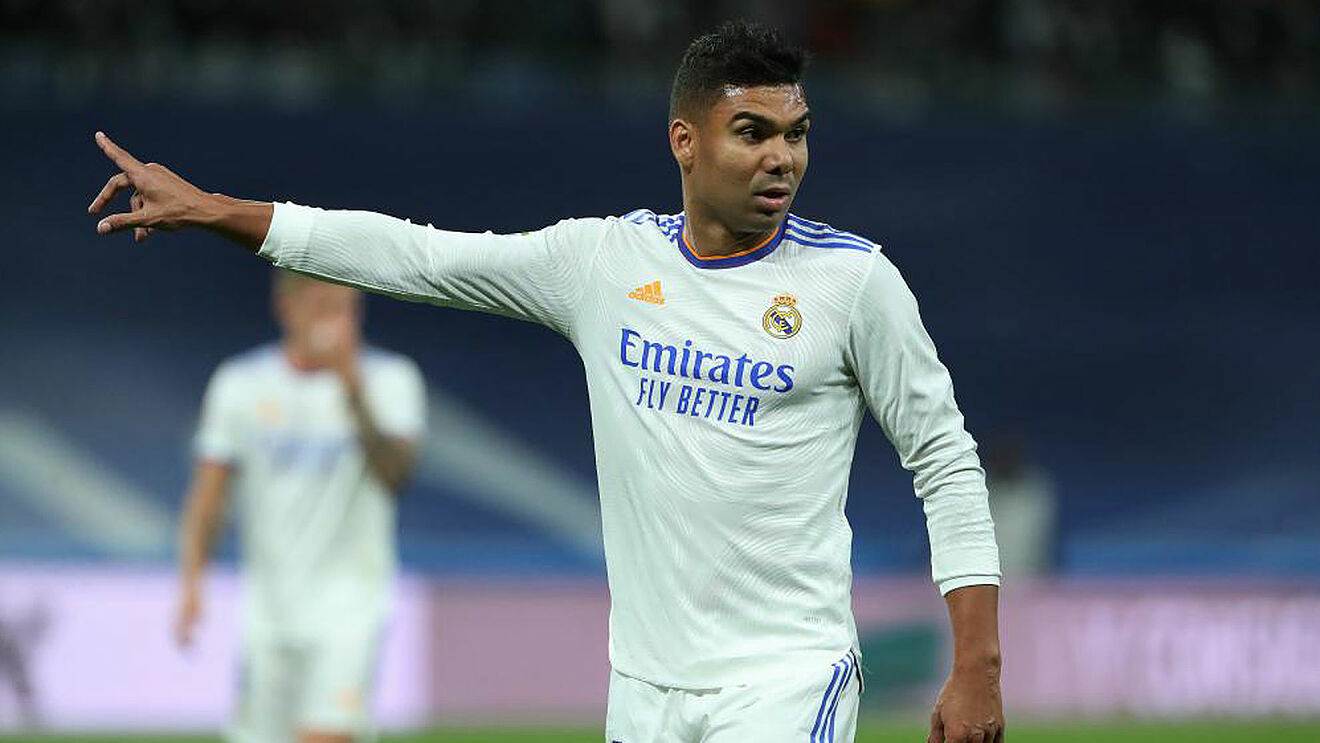 Real Madrid’s Casemiro has conceded that he sees himself as one of the top defensive midfielders in the world, but failed to describe himself as the best.

The 29-year-old has been shining at the base of Real’s midfield ever since returning from a loan spell with Porto in 2015, and he is generally accepted as one of football’s best players in his position.


ESPN asked Casemiro whether he was better than another player who is regularly involved in these talks, Chelsea’s N’Golo Kante, but he was quick to point out how the two do different jobs.

“I’d rather you answered that one!” he joked. “I’d like to remind you that Kante, who is obviously an extraordinary player, has been playing in a different position for Chelsea, with more freedom to attack. Their main defensive midfielder is Jorginho.


“It is also worth remembering that there are other players at the top level in this role, such as [Sergio] Busquets and Fabinho.

“But just because I’m mentioned as one of the best, I’m happy and I will keep working to evolve more and more.”

Casemiro has enjoyed six outstanding years in Real’s midfield, most of which has been spent alongside fellow superstars Luka Modric and Toni Kroos, and the player conceded it has been a pleasure to be part of them.

“It’s a privilege to play for so many years at the biggest club in the world and I think I’ll only understand the scale of what I’ve managed to accomplish when all this is over one day,” he said.


“Playing alongside Luka Modric and Toni Kroos is a privilege. I’ll remember that I’ve spent so long with them for my entire life, and I’ll tell my grandchildren that I was able to play with two exceptional players, two icons of football.”

3 weeks ago
Chelsea were convinced they had finally agreed a new five-year deal with Andreas Christensen only for the player to request for a last-minute change to the terms, according to reports. The 25-year-old has been a regular in Chelsea’s defence under Thomas Tuchel but there are fears he could leave the […] 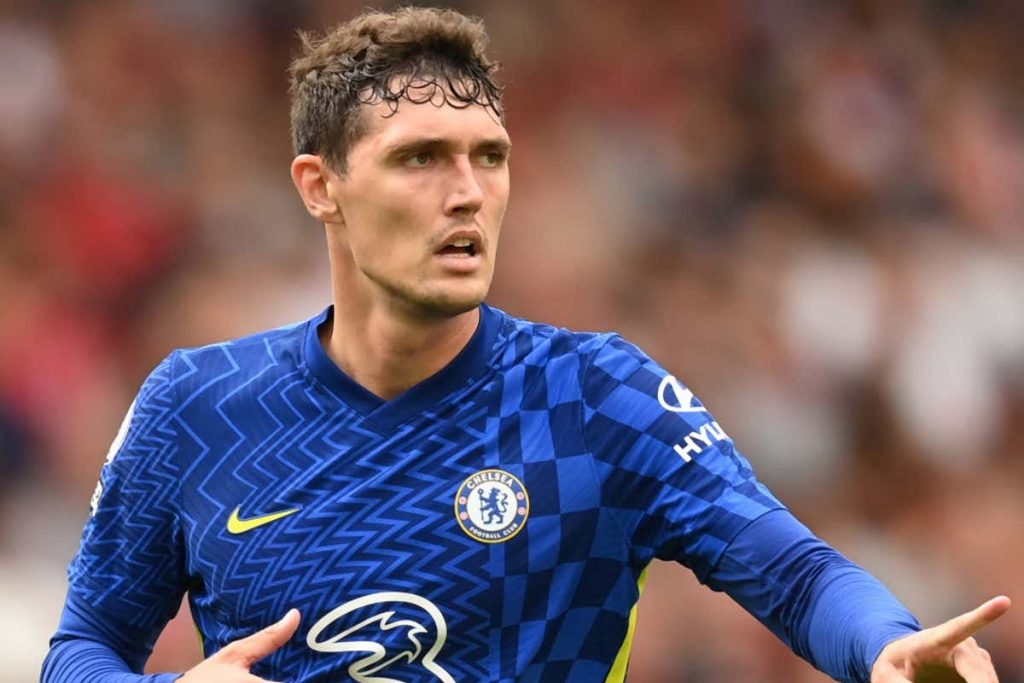