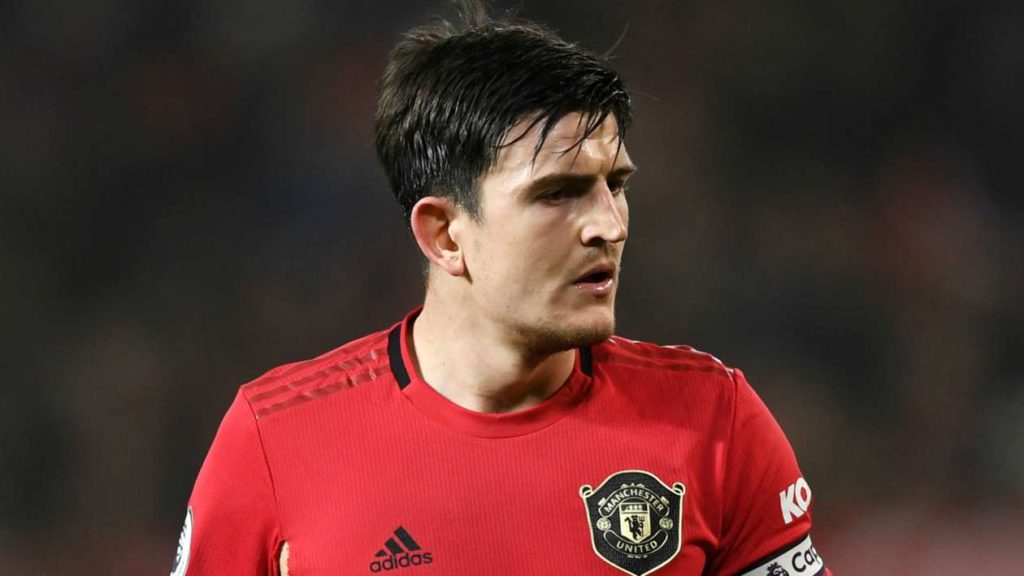 Manchester United boss Ole Gunnar Solskjaer has suggested that Harry Maguire could miss Premier League game against Manchester City due to an injury.

The England defender, who has played 39 matches in all competitions since signing from Leicester City last summer, was left out of the FA Cup fifth-round clash with Derby after hurting himself in training.


And Solskjaer confirmed that Maguire is a doubt for the meeting with their local rivals at the weekend.

“I had a word with him before training yesterday to say I’m not going to rest him,” Solskjaer told  MUTV when asked why Maguire was missing from the team to face Derby.


“But then he rolled his ankle in training so he had to stay at home. Hopefully he’ll be okay for the weekend but I’m not sure.”

Maguire took to Twitter to express his disappointment at being forced to miss the match with the Championship club and hopes to be back as soon as possible.

“Disappointed to miss out through injury,” he Tweeted. “Working hard to get fit ASAP. Good luck to the lads.”

“Well the players are desperate to play and we wanted to give them a chance. There are a couple of injuries and they couldn’t have played anyway. But we’ve picked a strong team and hopefully we can go through,” he added.

“There are a couple of players who are getting the chance to stake a claim for the derby because I’m not sure if Harry, Dan or Aaron are going to be available. So there are chances [tonight] for a few.”

The Red devils are currently fifth in the Premier League – 15 points behind City and a further 22 adrift of leaders Liverpool.

Fri Mar 6 , 2020
Barcelona manager Quique Setien has apologised to his players for his assistant’s behaviour during their 2-0 loss to Real Madrid. Setien’s assistant Eder Sarabia was seen on the touchline making disparaging comments about Barcelona players by Spanish tv show Vamos. A lip reader claimed he criticised Griezmann for missing an […] 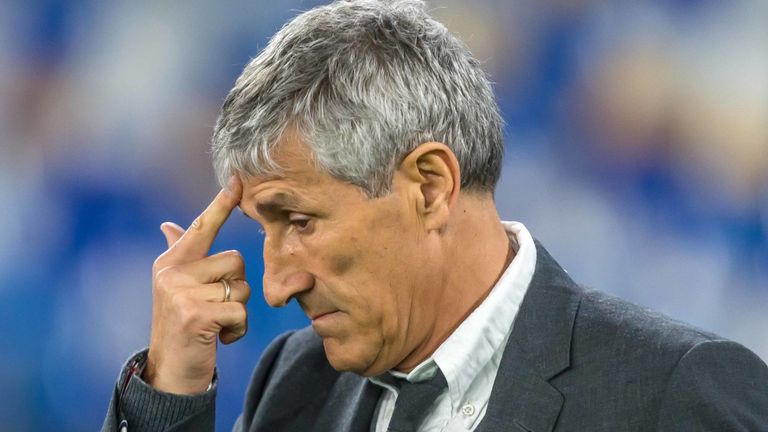