Manchester United boss Ole Gunnar Solskjaer has been dealt a double injury blow ahead of their Premier League game with Southampton.

The Norwegian has revealed Paul Pogba and Scott McTominay are huge doubts for the clash on the South Coast after both players missed Friday training session.


Although, They have found it toughing getting into Solskjaer’s starting lineup at the moment, with competition for places high in midfield.

But, Solskjaer will be frustrated that both Pogba and McTominay may not recover in time for the game on Sunday. He said: “Scott [McTominay] and Paul [Pogba] didn’t train this morning, they weren’t on the grass. They look very unlikely for the weekend.”

He also confirmed that Pogba’s ankle injury is different to the one that saw him miss the majority of last campaign.

The Frenchman was forced to undergo surgery at the start of the year amid concerns he may miss the European Championships with the France national team.


However, it was later postponed following the coronavirus pandemic but now Pogba is facing a new problem, which has seen him miss the club’s recent wins over West Brom and Istanbul Basaksehir.

United currently have several minor injury concerns ahead of the clash. Solskjaer added: “Marcus [Rashford], Victor [Lindelöf], Aaron [Wan-Bissaka] should be okay but not 100 per cent.”

2 months ago
Chelsea are set to open talks with the agent of of Bayern Munich defender David Alaba with a view to signing him on a free transfer. The club invested heavily in the team over the summer with the likes of Edouard Mendy, Ben Chilwell, Hakim Ziyech, Timo Werner and Kai […] 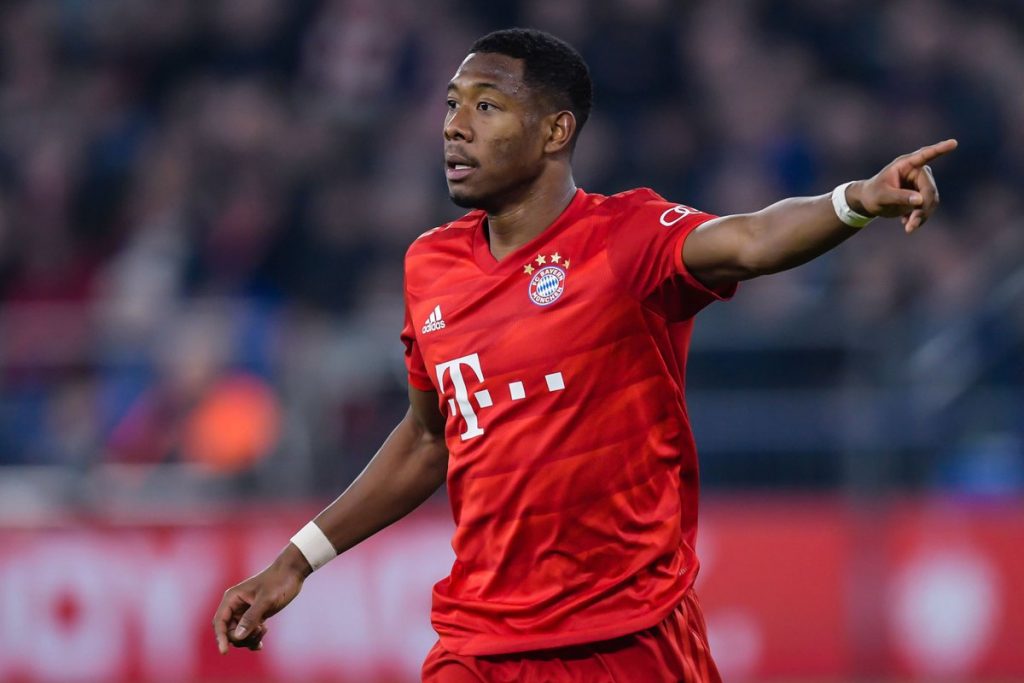