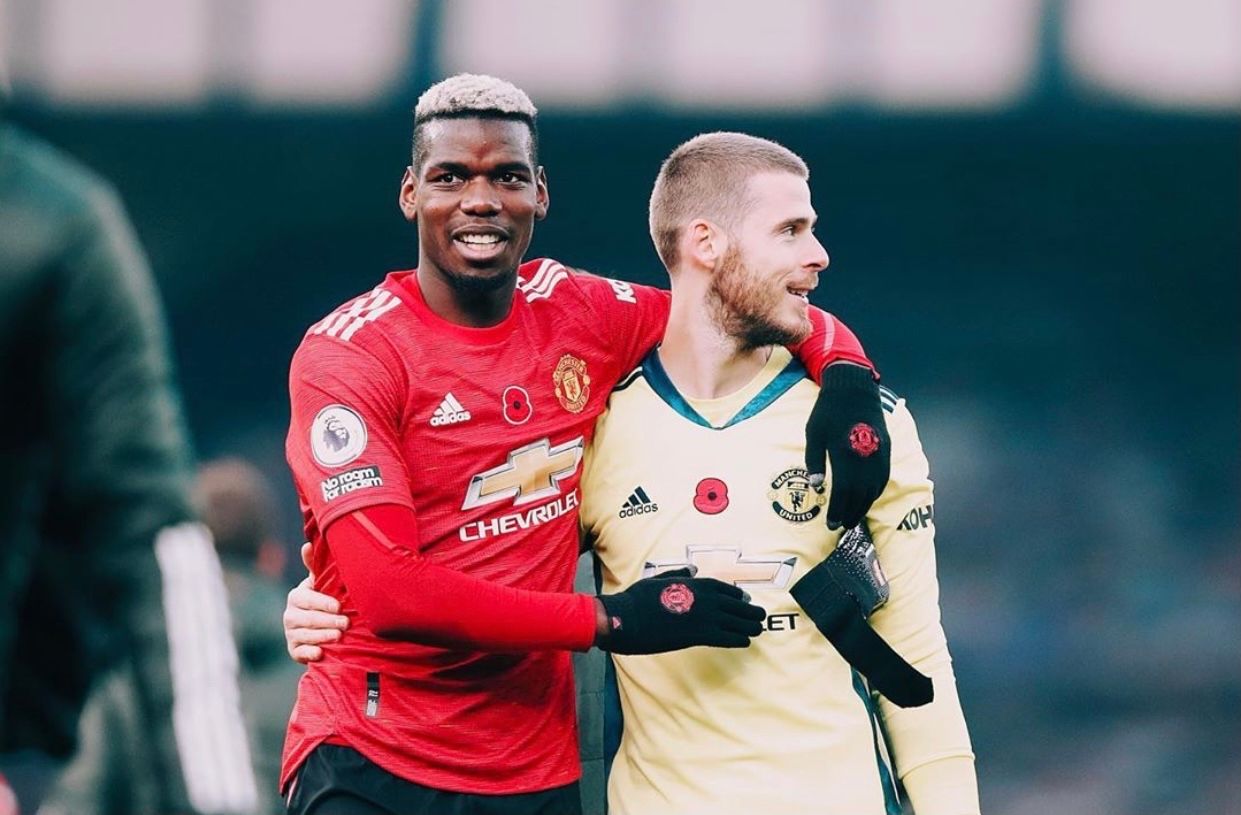 The France international was named on the bench for United’s 3-1 win against Everton on Saturday afternoon and he only appeared as a late substitute in the game.


The 27-year-old has been in and out of the team this campaign but he was dropped after giving away a sloppy penalty in the 1-0 defeat to Arsenal.

Pogba was signed in a club record £89m but the likes of Fred and Scott McTominay have been keeping him out of the starting lineup in recent weeks.

The Red devils’ win over Everton kept the pressure from boiling over for Solskjaer but Neville says Pogba must be selected in the future if the Norwegian is to have any chance of winning silverware.

‘I still think it’s absolutely disgraceful that Pogba can’t get in that team,’ Neville told Premier League Productions. ‘For United to win a league, for United to be successful, for United to play the style of football that Ole wants them to play then Pogba has to play.


‘You can play one of them [Nemanja] Matic, Fred or [Scott] McTominay and then you play Pogba with [Bruno] Fernandes.

Asked whether Pogba can show enough discipline in a deeper role at the club, Neville said: ‘Probably not no but I’d rather go out there and score goals, go out there and go for the win playing the Manchester United way with Pogba in the team.


‘I know I’ve said about him wanting to leave, not wanting to be there and his inconsistencies but I still think he’s one of the best midfielders around. That’s why I’m thinking: Why is Paul Pogba not in that team?’

Manchester United’s victory was their first in the Premier League since they beat Newcastle 4-1 in October.

2 months ago
Arsenal head coach Mikel Arteta has defended Alexandre Lacazette after the forward came in for criticism after the Gunners’ 3-0 defeat at the hands of Aston Villa. The Frenchman missed a sitter when the visitors had just one goal lead and Ollie Watkins punished Arsenal’s charity by scoring a two […] 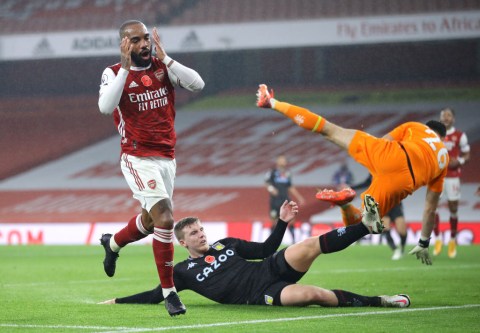