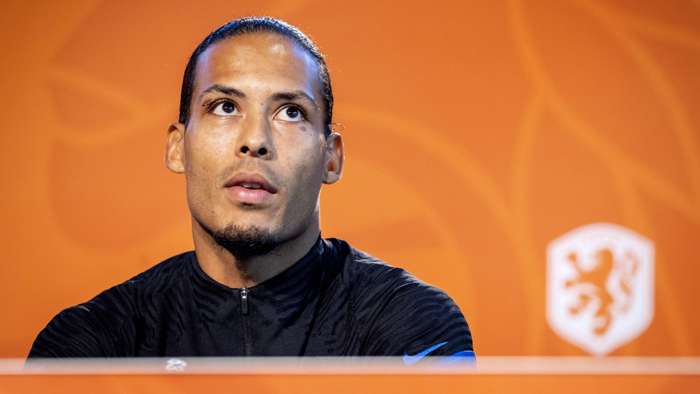 Virgil van Dijk has looked to calm any injury fears after he went down following a challenge late in Netherlands’ 6-1 win over Turkey.

The defender was sent into the air after a clash with Halil Dervisoglu after an under-hit pass from Dutch goalkeeper Justin Bijlow, which led to the late consolation for Turkey.


Van Dijk was down on the ground for a while as Netherlands easily won the World Cup qualifier in Amsterdam.

Van Dijk told reporters: “I’m fine, luckily. I’m already over it. Maybe because I am so big, they think I am acting, because when I go down, it goes in quite a slow way.”


Netherlands and Liverpool fans will be keenly following the defender’s health this campaign after he missed nearly all of last season with an anterior cruciate ligament injury.

The injury played a key role in Liverpool’s inability to defend the Premier League title they won in the previous 2019-20 campaign.

Van Dijk also missed out for Netherlands at the European Championships this summer, as the Dutch fell to the Czech Republic in the last 16.

he has now returned for both club and country, though he did suffer a broken finger last week after a clash with Norway striker Erling Haaland.


With the international break now over for Van Dijk, he is set to play for Liverpool on Sunday when they face Leeds United in the Premier League.

Wed Sep 8 , 2021
Arsenal playmaker Martin Odegaard held an emergency meeting with his Norway teammates in response to their poor performances. Norway currently sit third their World Cup qualifying group after they were defeated by Turkey earlier this year. Stale Solbakken’s team also lost to Greece in a friendly and only narrowly beat […] 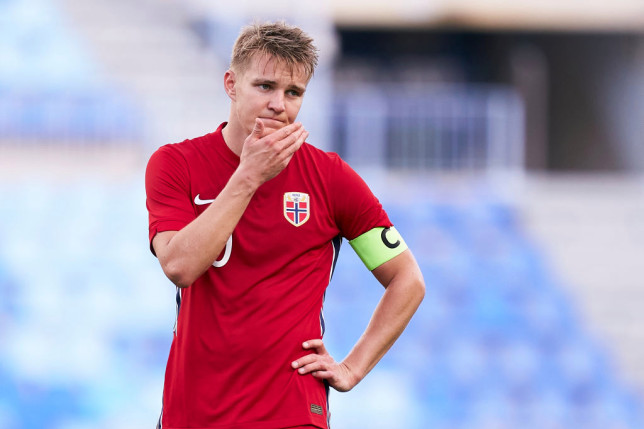