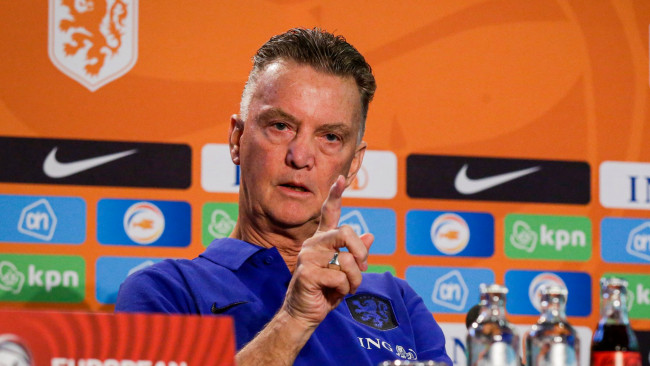 Louis van Gaal has fired back at suggestions he wants Netherlands to play ‘defensive’ football like Thomas Tuchel’s Chelsea.

During his press conference on Monday, Van Gaal was involved in an argument with Dutch journalist Valentijn Driessen, who suggested that the former Man United coach is keen to adopt a defensive style with Netherlands.


But Van Gaal lavished praise on Tuchel for his tactical strategy at Chelsea and believes a five-man defence offers plenty of opportunity to attack opposing sides.

‘Look at the results, look at Italy… European champions, they have now drawn twice,’ said Van Gaal. ‘It’s not all that easy. Defensive football has made its appearance and there is applause for that afterwards.’

Driessen then replied: ‘But the one applauding is you. You also want to play like Chelsea and Liverpool.’ But Van Gaal hit back: ‘Is that defensive football, in your eyes?’

Driessen replied: ‘It’s what Chelsea do.’ Van Gaal then responded: ‘Not at all, Valentijn.


‘You have no idea at all. I’m sorry to say it, but you’re just a journalist. You want to implement your vision, but you have no vision in football. You have a vision for the newspaper, fantastic. You attract attention, and so on.

‘But with 5-3-2 or 5-2-3 you can attack incredibly well. ‘Chelsea show it every time, with different formations. And I take my hat off to Mr Tuchel, because he got in halfway through [last season].’

Mon Sep 6 , 2021
Luke Shaw has hailed Mason Greenwood’s ‘scary’ ability & predicts the Manchester United star ‘will be one of the most talked about players in the world’ in the next two or three years. Greenwood enjoyed a strong end to the campaign last term and has been superb this season, finding […] 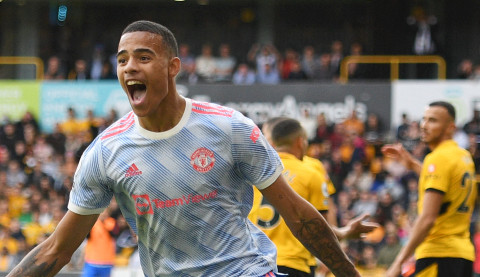