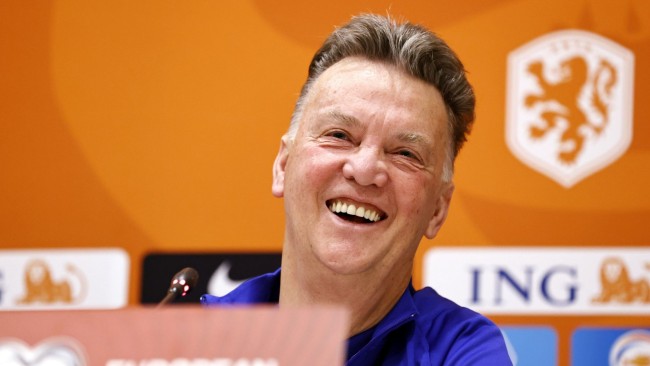 Louis van Gaal has named Arsenal playmaker Martin Odegaard as the kind of player he would want in his Netherlands team.

Netherlands host Norway in their final World Cup qualifier on Wednesday and a victory for the Dutch team would secure their place in Qatar next year.


Norway, meanwhile, currently sit third in Group G, level on 18 points with Turkey, and must win the game to stand any chance of securing a spot at the 2022 World Cup.

Norway will be without their striker Erling Haaland due to injury but Van Gaal believes Odegaard is more than capable of stepping up in the absence of the Dortmund star.


When asked by TV2 which Norwegian player he would want in his Netherlands team apart from Haaland, Van Gaal said: ‘I shall choose between and Odegaard and [Kristian] Thorstvedt.

‘Odegaard is very creative and has very good passing. He can play the ball where he wants.

‘When the player demands the ball in a good position he can give the ball. And he’s a team player. ‘He stays a team player, that is very good.’

Van Gaal also believes Odegaard should have joined Ajax ahead of Real Madrid in 2015.


‘It is a simple answer. Ajax would be the best education,’ said Van Gaal. ‘AZ is also a very nice place for young Norwegian players to go to.’

2 weeks ago
Paul Scholes has snubbed players like Steven Gerrard and Frank Lampard as he named his three toughest opponents in the Premier League. Scholes played 718 matches for Manchester United across a stellar 19 years at Old Trafford, during which time he won 11 top flight titles, three FA Cups and […] 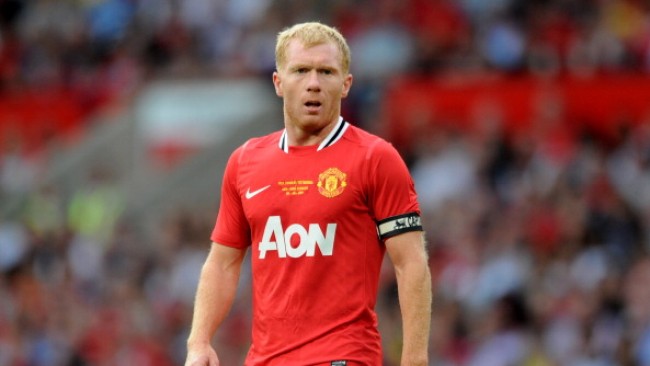