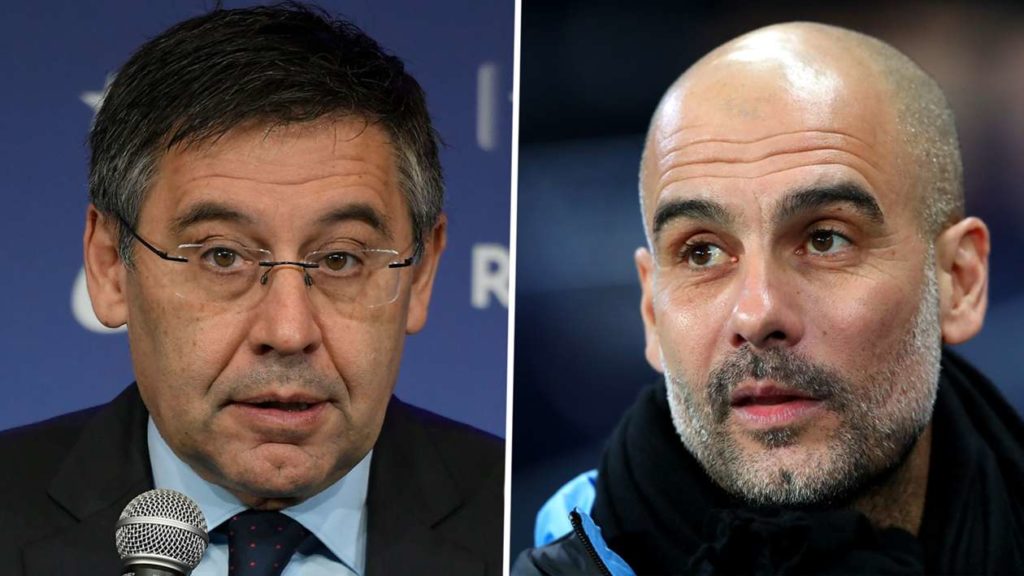 Pep Guardiola has fired back at Barcelona president Josep Maria Bartomeu after he praised the sanctions levied against Premier League side Manchester City by UEFA.

In the aftermath of that ruling, both Pep Guardiola and City have defended the club, with all involved saying that the club is innocent.


Bartomeu, meanwhile, defended his own club after their own recent controversy as Barcelona’s president denied reports that a social media contractor was hired to discredit Messi, Guardiola and others associated with the Spanish side.

In addition to that denial, Josep Maria Bartomeu congratulated UEFA for their ruling after the Manchester City announcement.

“In this regard, we thank UEFA, who in recent years has been so sure to follow up on Financial Fair Play.

“At Barca, we have been following it and we have regular investigations or we have meetings at UEFA to explain how we are doing it. From here we want to support UEFA for all the good it does in football.”

On Wednesday, Guardiola snapped back at his former team, firing a thinly-veiled dig at Bartomeu in the process.

“I don’t know if they spy on me but they know me, it’s not necessary to spy on me,” Guardiola said after Manchester City’s 2-0 victory over West Ham.

“If they’re happy that we are suspended I would say to the president of Barca to give us two appeals. I ask right now that the people trust what they (City) have done.

“Don’t talk too loud, Barcelona, that’s my advice, because everybody is involved in situations.

“We’re going to appeal and hopefully in the future we can play in the Champions League against Barcelona.”

Fri Feb 21 , 2020
Eibar head coach Jose Mendilibar believes Barcelona superstar Lionel Messi doesn’t need to miss any games because he can rest while on the pitch.  Before the Catalans’ Champions League game against Napoli on Tuesday, Barca face Eibar in La Liga on Saturday with question marks over whether Lionel Messi will be involved from the start.  Mendilibar is adamant however that the Argentina attacker […] 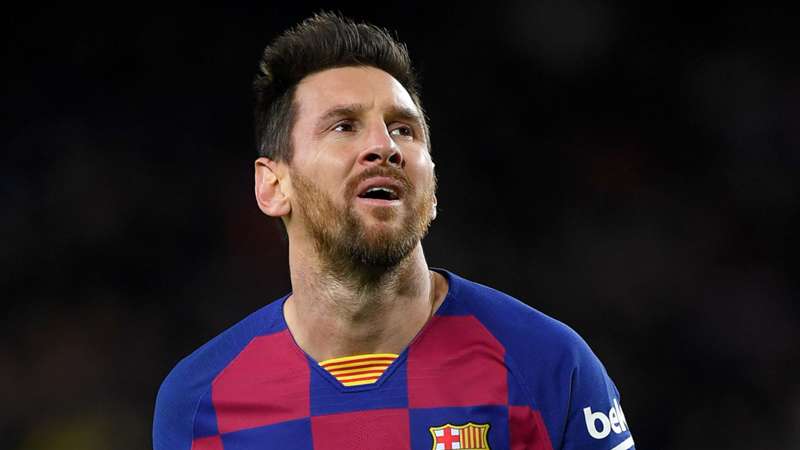