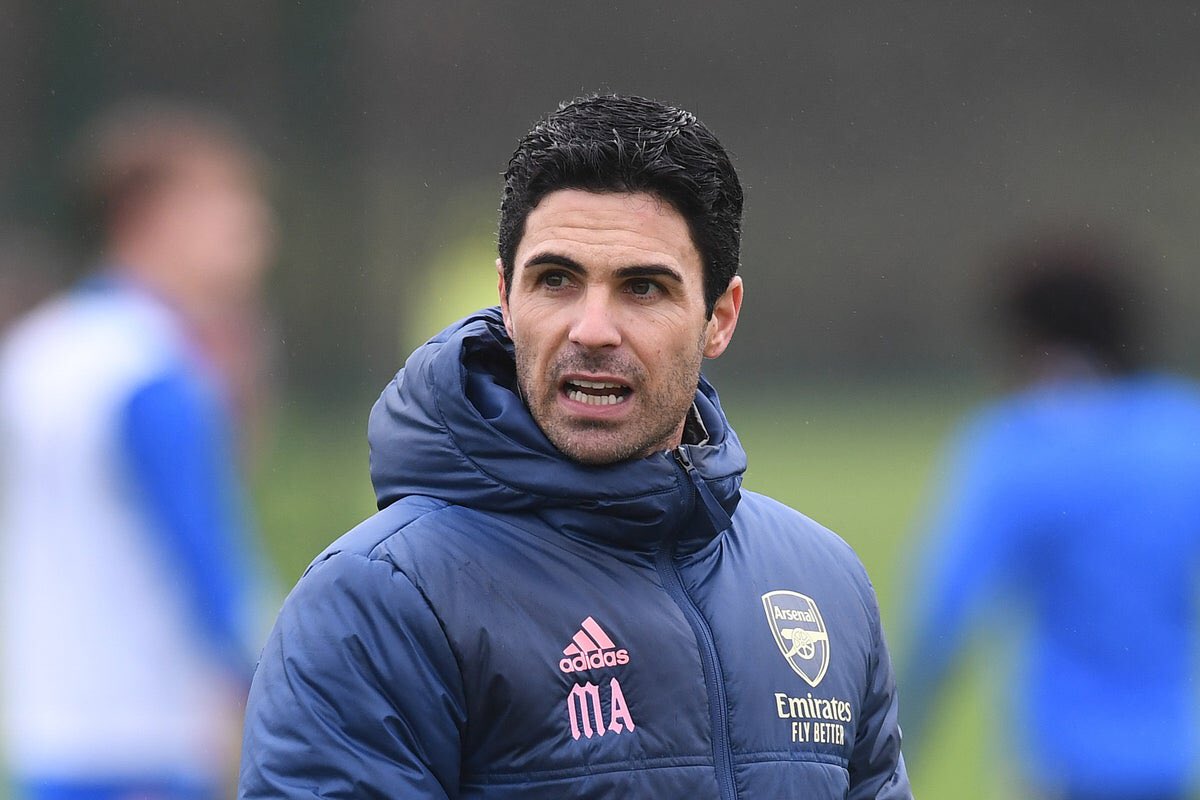 Arsenal’s players will reportedly be forced to take a 25 per cent pay cut if they make a shocking drop into the Championship.

The London side are just four points off the relegation place after a disappointing start to the campaign in which they’ve won only four of their 14 games.


While few would foresee them missing out on their top-flight status, Arsenal have still safeguarded the club’s best interest by inserting clauses into each player’s contract incase of relegation.

It is normal for such clauses to be in place among teams battling the drop, though the gunners were deemed top four hopefuls rather than possible candidates to go down when the season began.

And should the unthinkable happen, the current squad would stand to lose out on a combined total of £37.5m in wages, according to the Mail.

While the club’s top earner Mesut Ozil (£350k per week) is expected to leave on a free transfer in the summer, Arsenal would still have Pierre-Emerick Aubameyang (£300k p/w) and Willian (£200k p/w).


Arsenal will play against Chelsea up next in the Premier League before a difficult trip to Brighton, who are two points behind them in the table.

Mikel Arteta is coming under huge pressure to turn the club’s form around as they are currently in 15th position and have just one win from their last 10.

But he made a confusing statement in his press conference on Monday, saying his team’s results were down to a lack of fortune.

However, he did admit: “Saying that, it doesn’t care because you lose and the only thing that cares is that you lose a football match and this is what we hear.”

5 months ago
Manchester United have outbid RB Leipzig and AC Milan for Independiente del Valle player Moises Caicedo, according to reports. The Red devils are in advanced discussions to sign the 19-year-old midfielder, who has quickly emerged as one of the brightest young talents in South America. Caicedo moved to Independiente del […] 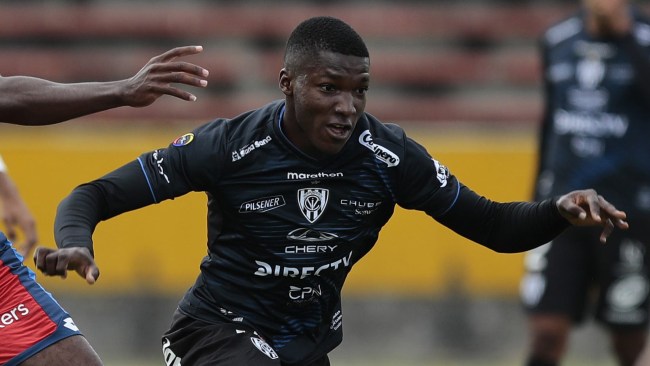