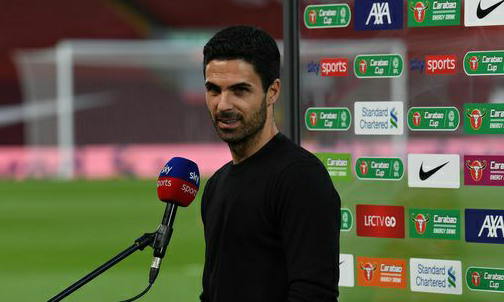 Arsenal manager Mikel Arteta has insisted his players must be wary about the threat of a possible relegation hanging over the club.

The Premier League defeat against Everton left the Gunners just four points above relegation. Arteta’s side have won just four games in 14 this campaign and they have collected only 14 points from a possible 42.


And speaking ahead of their game against Manchester City, the Spaniard said: “When you are in this position and you have the points we have at the moment we have to look and be careful because we haven’t been a lot of time in this position.

“I think last year when I came in we were in a very similar position and the same talk was around the place.

“It’s normal because we need to start picking up points and then forget about it, start looking up the table much further. When you look at the table you start getting conclusions pretty quickly.”

It is almost a year to the day since Arteta took charge at the Emirates, replacing Unai Emery. He has overseen 27 wins in his 51 matches as manager, drawing 10 games and losing 14.


Arteta concedes the past 12 months have been challenging for him and the club. He said: “I could think about a lot of challenges that we’ve been through this year for many different reasons.

“Some internally at the club, some externally with the pandemic, as well some results we’ve picked up in the last few months in Premier League.


“Probably I couldn’t imagine all the nice moments we had when I stepped in and I knew the challenges we were facing, that we were going through a couple of years or more.

“Some really positive highlights, [but] obviously now everything is looking a bit more negative because our form in the Premier League.”

2 months ago
Mikel Arteta made it clear that he is not considering resigning as manager when he faced the question in the pre-match press conference ahead of the Carabao Cup clash with Man City. Arsenal’s defeat to Everton makes it their seventh in the last 10 Premier League matches – of which […] 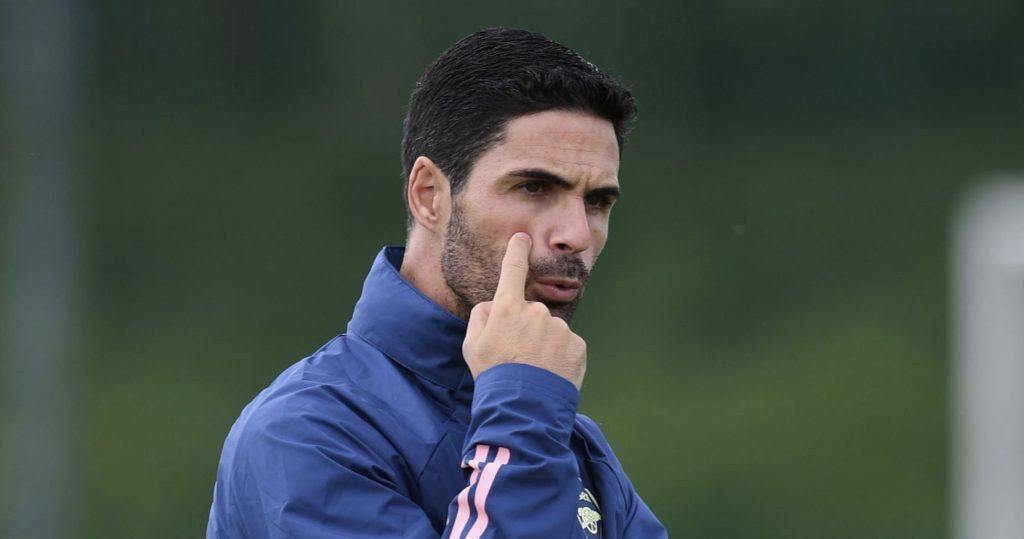