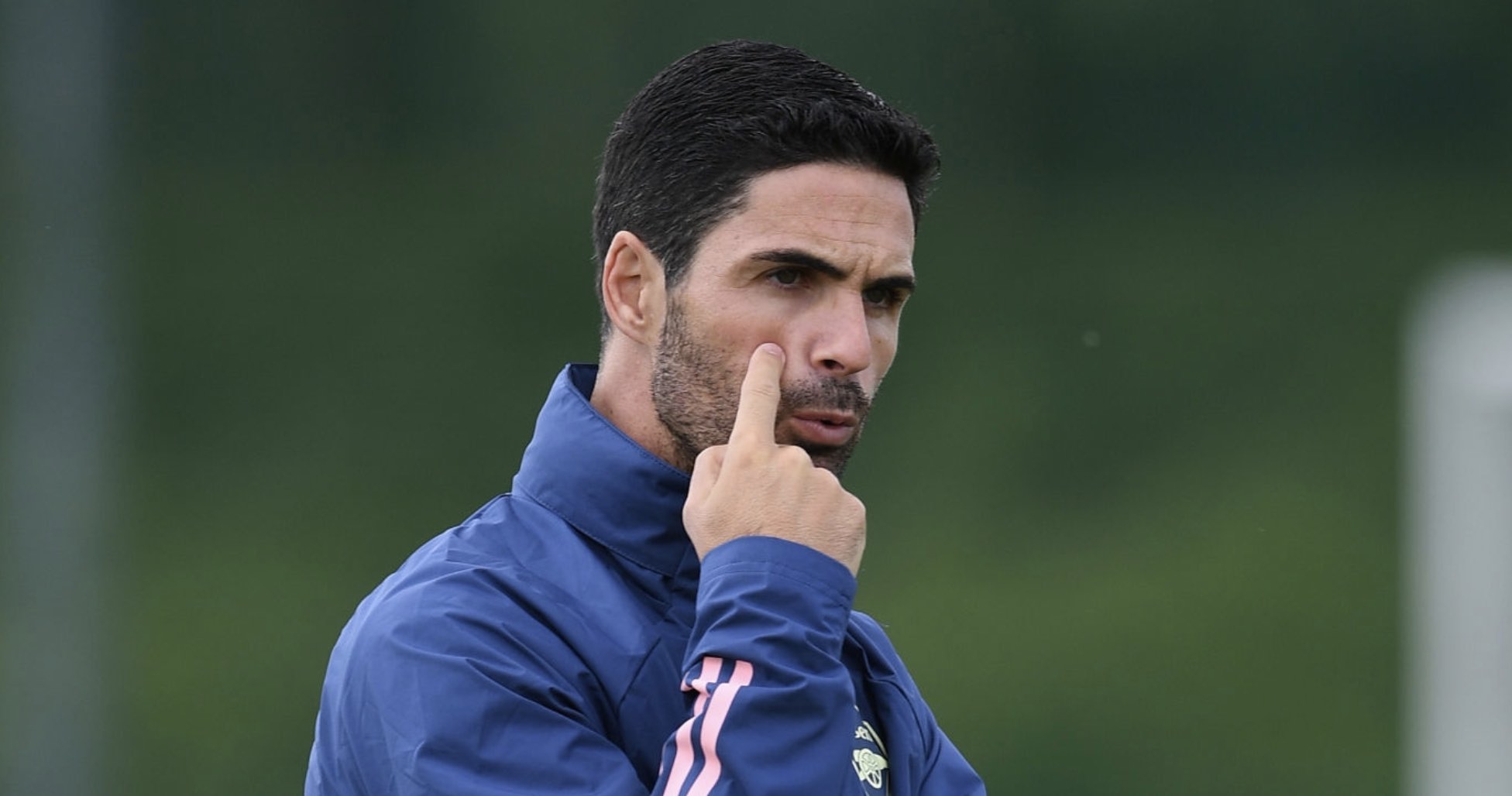 Mikel Arteta made it clear that he is not considering resigning as manager when he faced the question in the pre-match press conference ahead of the Carabao Cup clash with Man City.

Arsenal’s defeat to Everton makes it their seventh in the last 10 Premier League matches – of which they’ve won just once – Arteta was asked whether certain ‘conditions’ would make him resign.


The Spanish coach conceded that he doesn’t like to think about those ‘steps’, as he’d rather stay ‘positive’ and focus on trying to improve the team.

“I don’t like to think about those steps because I’m going to be thinking in a negative way, and I cannot do that.”

“At the moment I have to try to be as positive as I can, believe in what we’re doing, try to modify things to make it work better and stay strong.”

“We’re going through a lot of difficulties, the last thing we want to be thinking of is a lot more problems coming up in the next few months, I’m not in that state of mind.”


“I know the responsibility that I have and why I am here, I think everybody knows as well – from a few months ago that this wasn’t going to get resolved really quickly, I think that’s the consciousness of everybody at the club.”

Arsenal are currently 15th in the Premier League table, thrusting them towards a serious relegation battle this campaign, they’re only four points ahead of Burnley – who still have two outstanding games.

3 months ago
Frank Lampard conceded he was ‘gutted’ that Timo Werner didn’t get a goal in the 3-0 victory over West Ham on Monday but backed him to start finding the back of the net regularly soon. Werner has scored four goals in 14 Premier League matches this campaign but was guilty […] 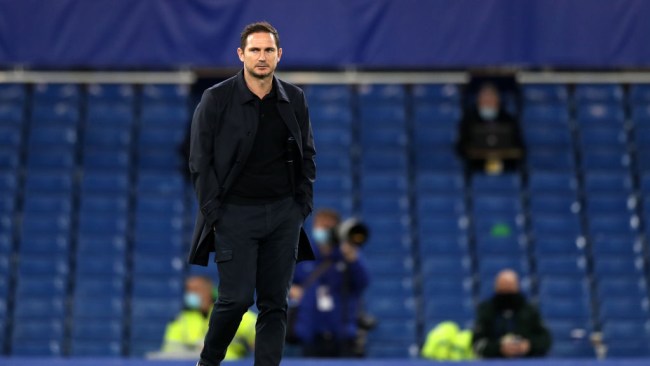