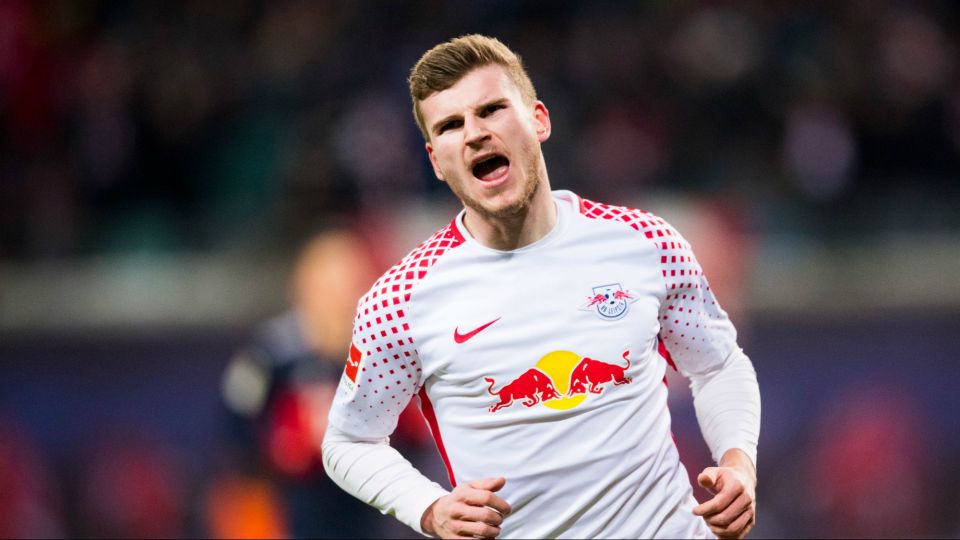 RB Leipzig boss Julian Nagelsmann has confirmed Timo Werner will leave the club, with Chelsea expected to complete the signing of the striker.

Liverpool had been leading the race to sign the 24-year-old, who had even held discussions with Jurgen Klopp over a possible move to Anfield.


But the blues have moved ahead of the Premier League leaders in the race to sign Werner as they are now close to announcing the £53 million move.

The Germany international has already agreed a move to Stamford Bridge and is reportedly given the green light to a deal worth £170,000 per week.


When asked about Werner’s future before RB Leipzig’s 2-0 victory over Hoffenheim on Friday, Nagelsmann told DAZN: ‘I do not expect Timo to be here next season.’

Two early goals from Dani Olmo sealed the win for RB Leipzig, while Werner missed a one-on-one chance shortly before half-time to extend his team’s lead.

Meanwhile, former Liverpool midfielder Steve McManaman believes Timo Werner would not be an automatic starter for Liverpool but feels he will be perfect for Chelsea.

‘It wasn’t a surprise for me,’ Steve McManaman told BBC Radio 5 Live.

‘I spoke about Timo Werner a month ago. I think he’s a great player and can improve to be a better player, like with Kai Havertz, but if they joined Liverpool now they wouldn’t get into the starting XI.

‘That’s a major problem when you’re shelling out £50, 60, 70m for a superstar player in Germany, you can’t then bring them to your team and put them onto the bench for half a season.

‘I think he’s a really good player and a great goalscorer and he’ll suit Chelsea because of the forward options they’ve got at the moment. They’re crying out for a Timo Werner to be very honest.

‘He might not get into Man City’s team, so he’s not one for them and I think it’s exactly the same for Liverpool. I think we just put Werner with Liverpool because of Klopp, that’s all it was.

‘Klopp’s said nice things about the players but he would do as a manager as his record speaks for itself.’

Sat Jun 13 , 2020
PSG Sporting Director Leonardo has confirmed that Edinson Cavani and Thiago Silva will leave the Ligue 1 club for free once the Champions League campaign has been concluded. Cavani and Silva were part of the club’s first wave of spending as they tried to establish themselves as a force to […] 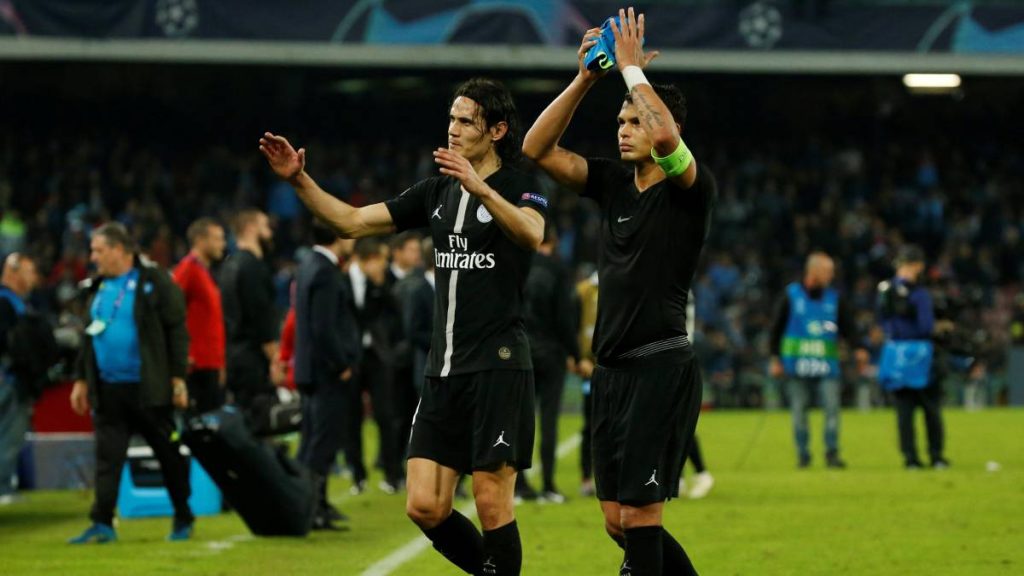