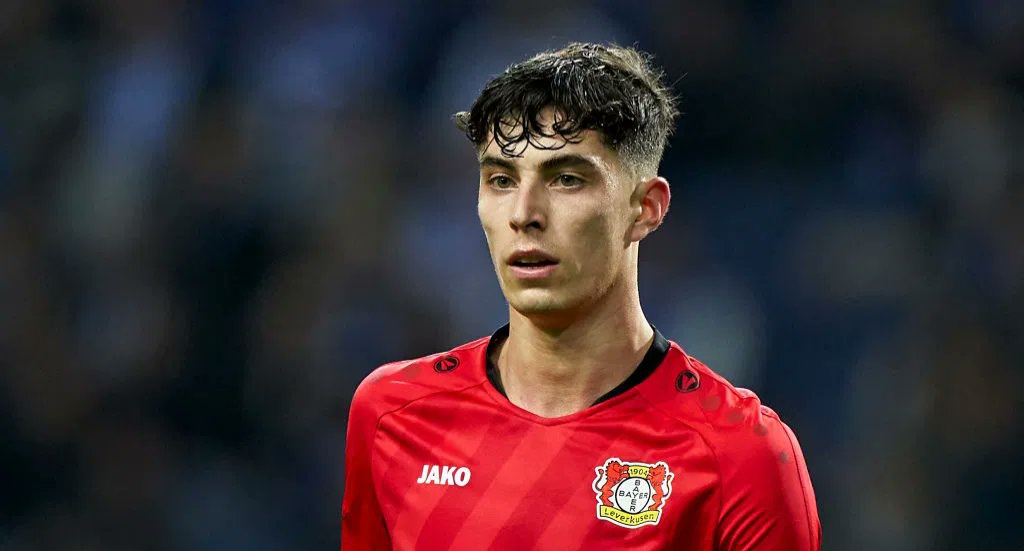 Chelsea and Bayer Leverkusen are reportedly ‘miles apart’ in agreeing a possible deal for Kai Havertz and the German side are in no rush to sell the player.

The Blues are one of many top sides chasing the 21-year-old midfielder his excellent performances in the Bundesliga.

According to The Athletic, given the number of clubs interested in his signature, the blues are not considered favourites to sign the player and are said to be ‘miles apart’ from the club and player on sealing a possible deal.


Bayer Leverkusen’s strong financial positions means they are under no pressure to sell Havertz and will only sell him for the right money.

They value the Germany international at above £90 million, but the report claims interested clubs may start the bidding at around €60 million (£54m).

Bayern Munich, who were previously believed to be in the lead to sign Kai Havertz, are more focused on signing Leroy Sane.

Chelsea, meanwhile, are close to announcing the signing of Timo Werner after reportedly agreeing personal terms with the Germany international.

Werner’s £53m release clause needs to be activated before it expires on June 15, but coronavirus travel restrictions are delaying his medical. 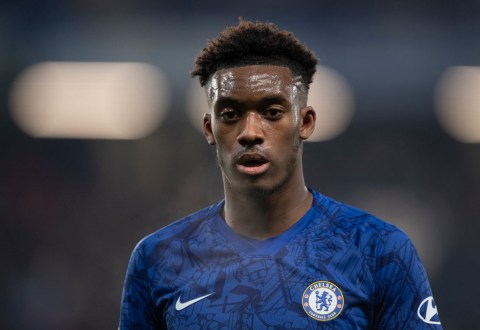