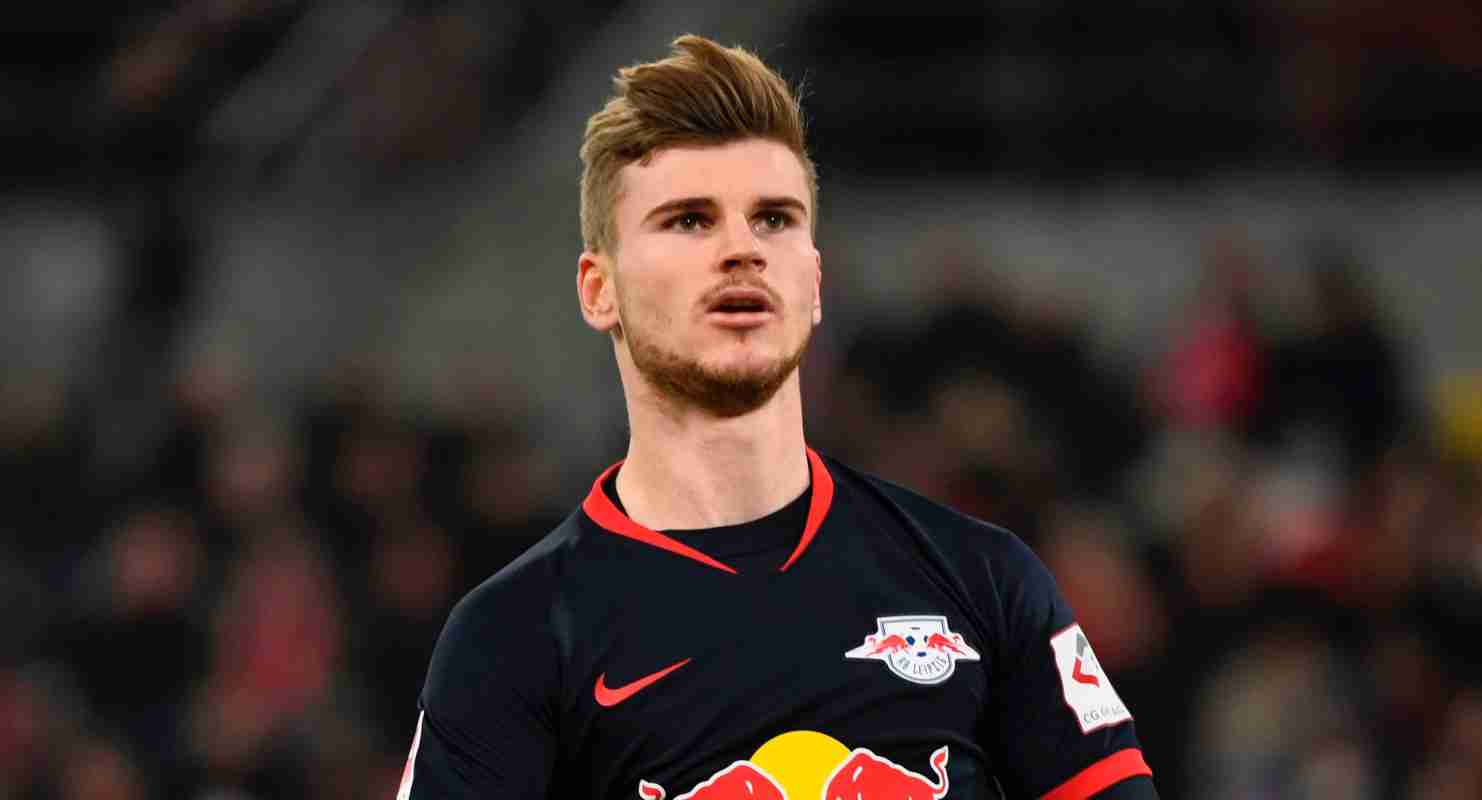 Chelsea are plotting a transfer move to try to snatch Red Bull Leipzig striker Timo Werner from under the noses of Liverpool, according to the Telegraph.

Liverpool head coach Jurgen Klopp wants to add Werner to his team in the next transfer window, but the current Premier League leaders are yet to meet his £53m release clause.


Werner is believed to be interested in a move to Anfield, but that has not stopped Chelsea exploring the situation with a view to making an offer of their own.

Should Liverpool continue to drag the deal, then the blues are ready to make a bid for Werner, whose release clause expires on June 15.


Both Liverpool and Chelsea may be willing to allow Werner’s release clause to expire because it drops to £36m in 12 months and the German side have conceded defeat over the prospect of keeping the forward.

That means teams could try to negotiate a fee between £36m and £53m to sign Werner this summer window.

Leipzig boss Julian Nagelsmann was asked about Werner’s future after he scored in Monday night’s win over Cologne and said: “There is nothing we can do about it. He knows what he has in Leipzig and also what he has with me.

“I show him that — he gets many chances to develop himself. I don’t know if it will help him that much if I tell him every day.

“A player has to feel that he can get better. If he doesn’t feel that, it wouldn’t do any good if I kept on telling him to stay here. In the end, it is his life, his career, he can decide that. I can’t think of anything new to say to Timo.”

Chelsea’s biggest issue would be to convince Werner to give up on a move to Liverpool while their own Champions League qualification is still not hundred percent certain.

Liverpool are sure to be in next campaign’s Champions League and stand on the brink of winning the Premier League, while Chelsea are currently fourth on the league table.

Frank Lampard has already identified his attack as being one of the key areas he needs to strengthen in the next transfer window.

Chelsea failed with bids for both Dries Mertens and Cavani in the January window, with Napoli and Paris Saint-Germain unwilling to discuss a deal.

Wed Jun 3 , 2020
Ousmane Dembele has made it clear to Barcelona that he still wants to stay and fight for his future at the club despite long-time suitors Liverpool making an offer, according to reports. The Frenchman has struggled to live up to expectation since moving to Barcelona and has endured a frustrating […] 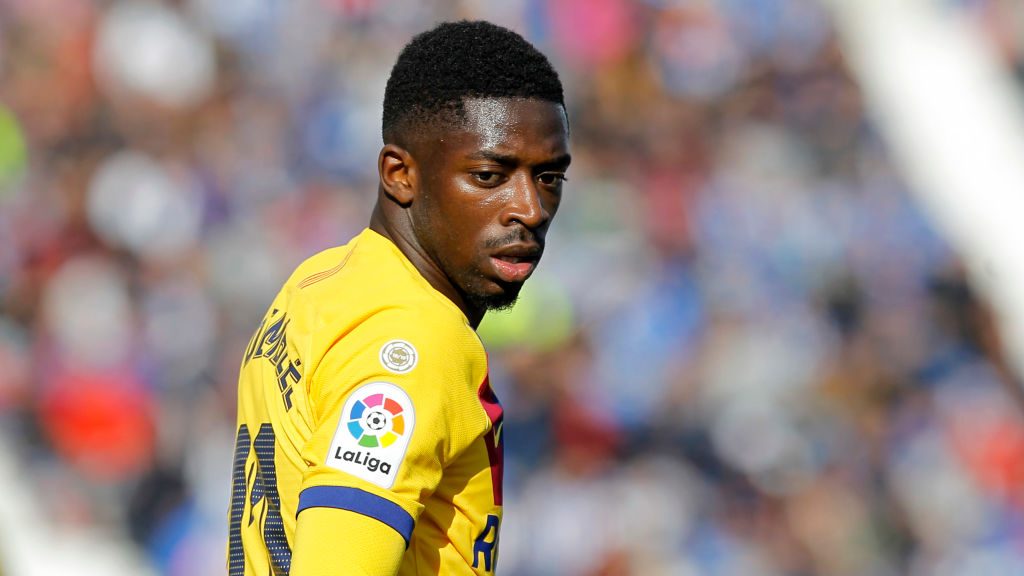