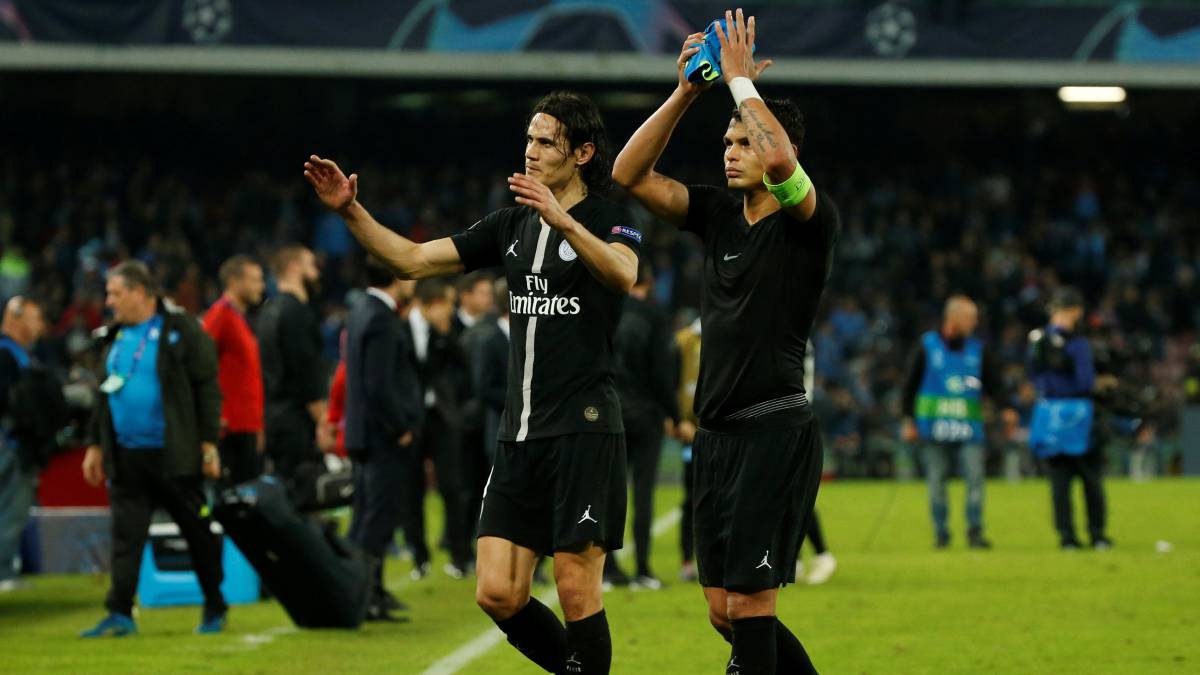 PSG Sporting Director Leonardo has confirmed that Edinson Cavani and Thiago Silva will leave the Ligue 1 club for free once the Champions League campaign has been concluded.

Cavani and Silva were part of the club’s first wave of spending as they tried to establish themselves as a force to reckon with in Europe under their new owners.


Silva has helped PSG to win seven French Ligue 1 titles while Cavani has one fewer but they were unable to lead the club to the ultimate goal which is the Champions League.

They will have one more crack at Europe’s big competition with Leonardo confirming that the duo will leave whenever the Champions League is concluded for PSG with the French league having already been ended.


“It’s true, we are reaching the end of the road with them, The idea is to keep them until the end of August so that they can play in the Champions League.”

Silva signed for PSG alongside Zlatan Ibrahimovic in 2012 while Cavani arrived from Napoli a season later, the latter is the club’s record scorer with 200 goals.

Cavani has been linked with moves to Inter Milan and Atletico Madrid while a possible return to Milan has also been mentioned for Silva, but it remains to be seen which club both players will join.

Sat Jun 13 , 2020
Donny van de Beek could join Manchester United this summer if Real Madrid continue to hestitate over a deal, according to Ajax coach Ronald de Boer. The Dutch midfielder is a target for United and Madrid this summer, with Ajax chief executive and former United goalkeeper Edwin van der Sar confirming the interest from […] 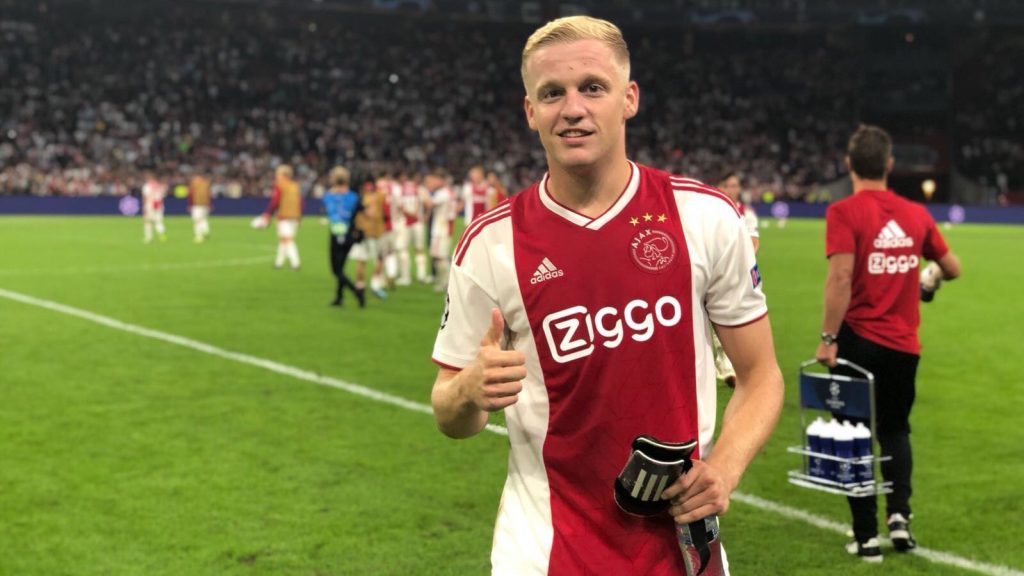