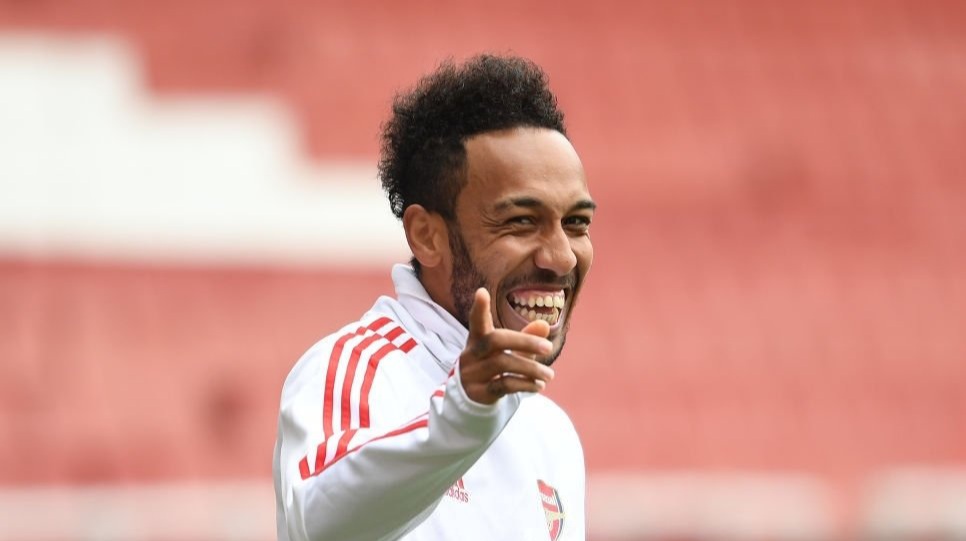 Arsenal forward Pierre-Emerick Aubameyang says the gunners know his demands and it is up to them to get him to sign a new deal.

The Gabon international is set to enter the last year of his contract and has been linked with Inter Milan and La Liga giants Barcelona in recent months.


Aubameyang’s wage demands are believed to be at the centre of discussions between the player and Arsenal and the player hinted he was ready to leave if necessary.

‘I haven’t recently received a proposition but of course there have been discussions with the club,’ he told French outlet Telefoot.


‘It’s them [the club] who have the keys and for them to do their work. Afterwards we will see what happens.

‘It is a turning point in my career. I have been very frank with everyone. It will be of course a very difficult decision to make.

‘It is possibly the most important decision of my career. But so far nothing has been decided.’

Aubameyang was handed the captain’s armband at the club after a turbulent start to the campaign and is the team’s top scorer with 20 goals.

The 30-year-old revealed his ambitions for the rest of his career and said winning titles was his priority. ‘Of course [I see titles in the future],’ Aubameyang said.

‘Every player that is a competitor dreams of winning titles. Everyone will then ask the question if you would like to win at Arsenal or win elsewhere.

‘As I said, it is the future that will tell us that. But I want to win titles. That is clear and everybody knows it.’

If Aubameyang rejects Arsenal’s offer, the Gunners are prepared to cash in on him so not to lose the star forward for free next summer.

11 months ago
Tottenham boss Jose Mourinho has reportedly been telling people that Ole Gunnar Solskjaer could be out of his depth as Manchester United head coach. Mourinho will face the man that replaced him at Old Trafford next Friday when United travel to the Tottenham Hotspur Stadium. The first time they met […] 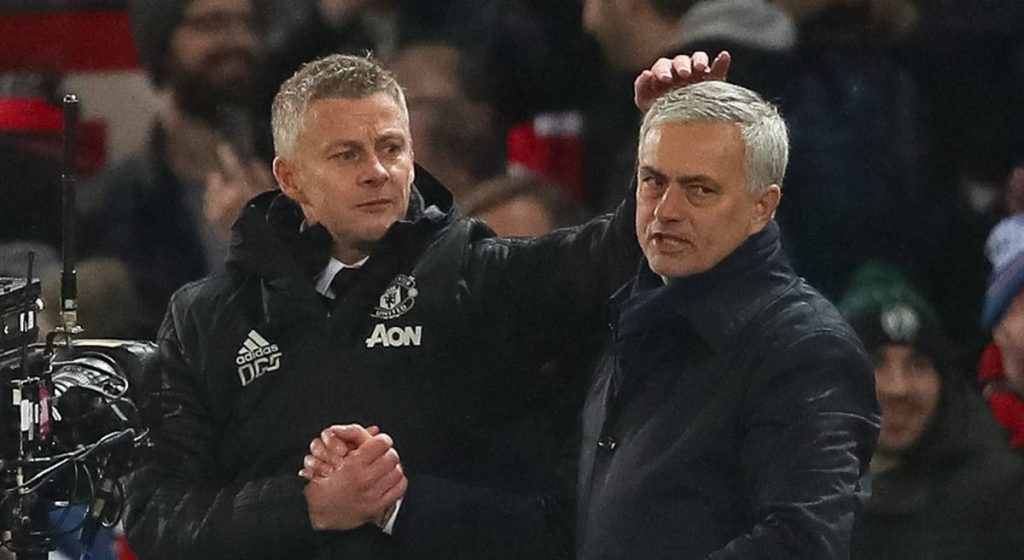