Manchester United forward Alexis Sanchez is close to ending his nightmare at the club and will undergo a medical at Inter Milan, according to reports.


The Chilean will arrive in Italy on Tuesday ahead of a loan move to Inter with a view to a permanent deal.

According to Sky Sports, Inter Milan will pay half of his £505,000-a-week wage packet and can sign him for just £14million next summer window.

This means that the Red devils will still need to fork out over £250,000 every week despite him playing in the Italian Serie A.

The 30-year-old has been eager to make the move across Europe this month having endured a disastrous time in Old Trafford since moving in January 2018.


He has scored just five goals in 45 matches for the Red Devils since his move from Arsenal.

And Ole Gunnar Solskjaer does not see Sanchez as part of his first-team plans and was eager to allow him leave if they received an acceptable offer.

Conte was eager to sign Alexis Sanchez as the final piece of his jigsaw as he looks to develop his favoured 3-5-2 formation.


But reports in Italy also claimed Sanchez has already demanded that he wants the vacant No7 jersey that was previously worn by Yann Karamoh who is now on a loan spell at Parma.

REVEALED: Mourinho is highest spending manager ever with huge £1.4b lavished on 97 players

Mon Aug 19 , 2019
Jose Mourinho has spent more money on signing players than any other manager in football history. The Special One leads a trio of three managers who have spent more than a billion quid on the top talent. And Mourinho’s fellow ex-Chelsea coach Carlo Ancelotti is second on the list with £1.11bn spent […] 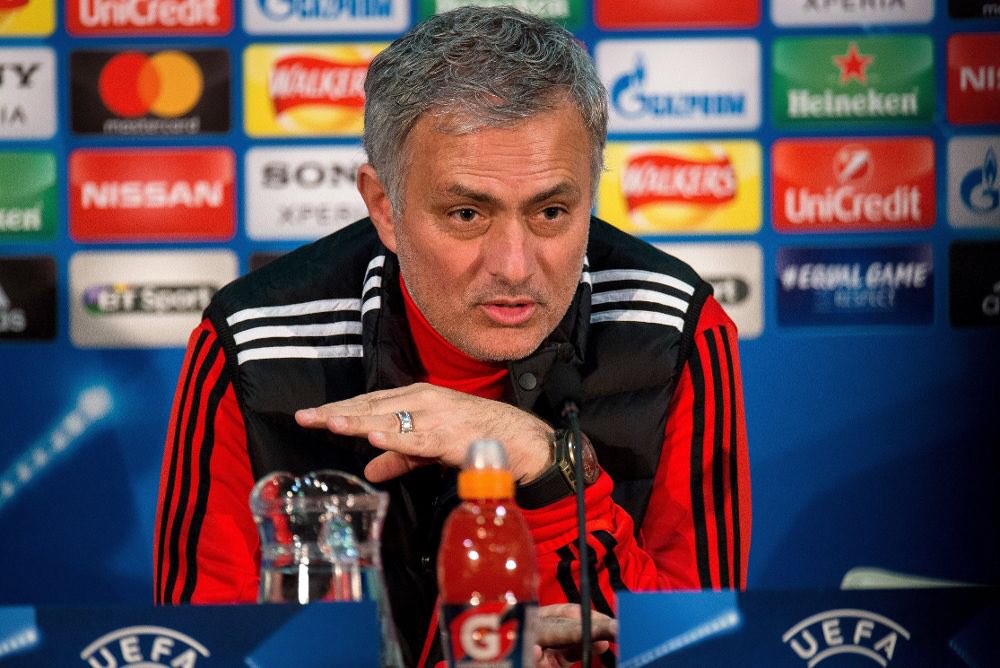