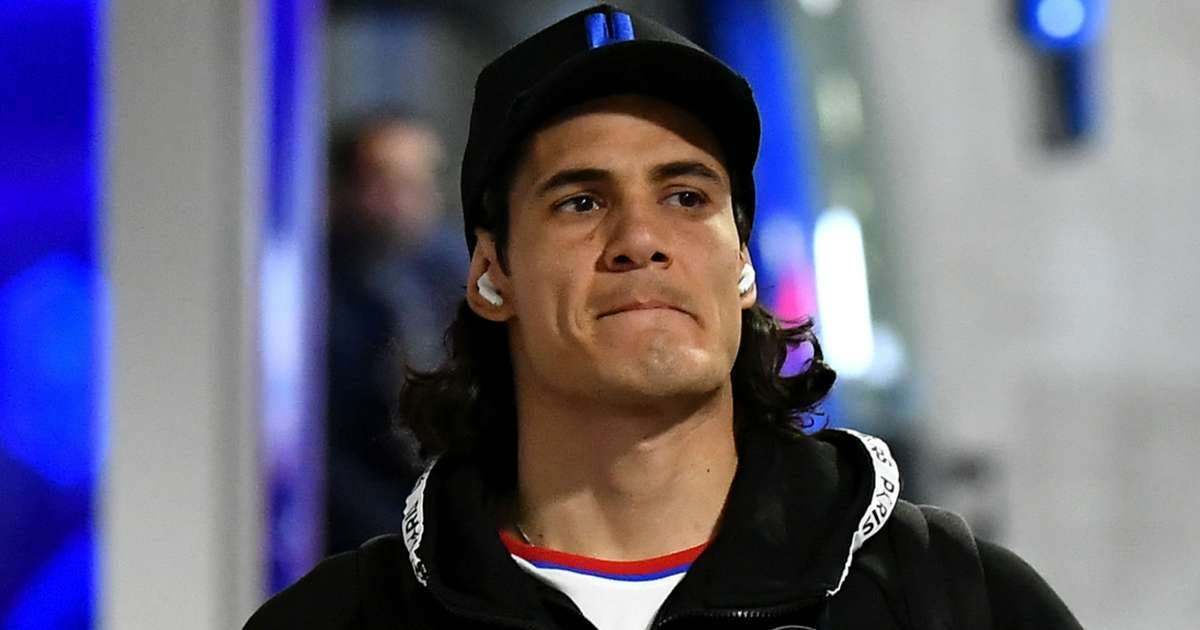 Manchester United new boy Edinson Cavani will reportedly wear the club’s iconic No.7 shirt after his move to Old Trafford.

The Uruguayan forward has signed an initial one-year contract with United and the club have the option of extending that by another 12 months.


The 33-year-old joins the club on a free transfer after his exit from Paris Saint-Germain, where he became the club’s top scorer by scoring 201 goals in 300 matches for the Ligue 1 club.

Cavani hasn’t kicked a ball since March but he’s determined to hit the ground running at his new club and even reportedly asked Solskjaer if he could make his debut against Tottenham on Sunday.

Question marks have been raised over United’s move to sign Cavani because of his age and it may then come to a surprise to fans that he’s been given the club’s legendary No.7 shirt, according to reports.

The shirt was made famous by George Best in the 60s and players like Bryan Robson, Cantona, David Beckham and Ronaldo went on to continue its legacy. But, recent occupants such as Alexis Sanchez, Angel Di Maria and failed to live up the it’s demands.


However, Cavani will be hoping that the number 7 jersey will bring him good luck as the Red devils look to recover from their poor start to the campaign.

Anthony Martial was sent off in the humbling 6-1 defeat to Tottenham on Sunday, meaning Cavani could go straight into the starting lineup when they take on Newcastle after the international break.

Tue Oct 6 , 2020
Arsenal have confirmed that new signing Thomas Partey will wear the no18 shirt at the club. Partey completed his move to the Emirates on a four-year deal – which includes the option for a further one year after Arsenal made a successful late effort to land Mikel Arteta’s transfer target. Arsenal met the […] 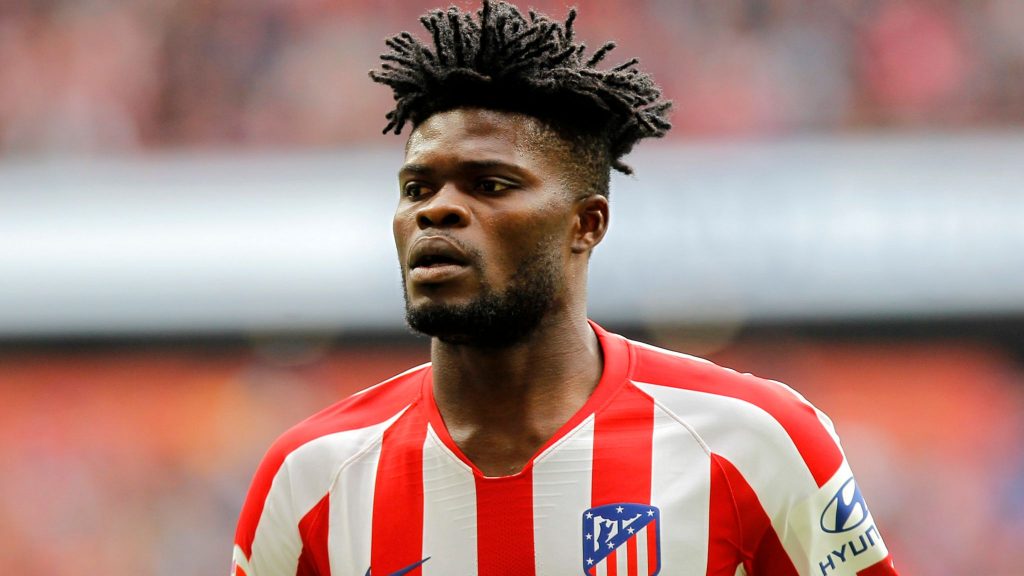