Lionel Messi has confirmed he would love to have Neymar back at Barcelona but conceded Paris Saint-Germain are unlikely to let their star player leave.

Neymar swapped Camp Nou for Parc des Princes in a world-record €222m transfer back in August 2017.


The 26-year-old spent four successful years at Barca, winning La Liga twice and the Champions League once, but a desire to step out of Messi’s shadow is believed to have motivated his exit.

Speculation persists that Neymar could yet seek a return to Barcelona and his Brazil team-mate Arthur, who linked up with Spanish champions at the start of the campaign, said he was “praying” for the rumours to become reality.

Messi shares a similar view but holds reservations over the likelihood of PSG allowing the move.

“I see it as complicated,” the Barca captain said in a wide-ranging interview with Marca.


“We would love him to come back for what he means, both as a player and for the locker room.

“We are friends, we have lived very nice moments, others not so much, but we have spent a lot of time together. However, I find it very difficult [for him] to even leave Paris.

“PSG are not going to let Neymar get taken away.”

Guardiola, now in charge at Manchester City, has previously claimed his only way back to Barca would be as a youth coach, but Messi would appreciate the chance to play under him once more.


“Although it is difficult, I would like to work with Guardiola again,” he said.

“He is one of the best coaches in the world. That’s why I would like [him to come back], but I’m telling you that I see it as complicated.”

Alberto Moreno: I didn't like how Klopp treated me

Fri Dec 28 , 2018
Liverpool defender Alberto Moreno has spoken out against head coach Jurgen Klopp after being dropped for Andy Robertson. Moreno started last campaign as first-choice left-back despite midfielder James Milner having been preferred the year before and the signing of Robertson from Hull City. However, an injury to the Spaniard opened […] 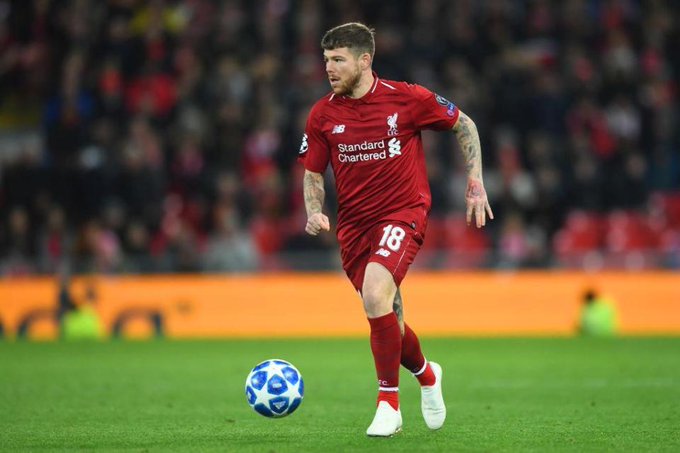