Barcelona superstar Lionel Messi labelled Neymar a “phenomenon” and revealed he is still in a WhatsApp group with the Paris Saint-Germain forward and team-mate Luis Suarez.

The trio formed one of the world’s best attacks for three years at Camp Nou before Neymar moved to Paris Saint-Germain in 2017.


Neymar has been linked with a return back to Camp Nou and Messi revealed he is still in contact with the Brazil international.

“I have a group on WhatsApp where we are – Suarez, Neymar and me. Neymar is a phenomenon and yes, we continue to talk. The name of the group has something to do with South America … ‘The Three Sudacas’ or something like that,” he told Fox Sports Argentina on Friday.


Messi is preparing to possibly face Uruguayan Suarez and Brazilian Neymar with his country Argentina during the Copa America.

But the Barca star is still unhappy about the way his club’s Champions League season ended with a semi-final defeat to Liverpool, who claimed a 4-0 second-leg win at Anfield.

“It was a disgrace what happened at Liverpool. We made silly mistakes,” Messi said.

“Until this game we had a spectacular season and in the Liverpool game the manager had no fault.

“He wasn’t the guilty one. Liverpool overcame us in attitude. We made stupid mistakes.”

The 31-year-old also claimed that his team were mentally scarred by Roma’s similar three-goal comeback against them in last year’s Champions League, and were unable to prevent it happening again at Anfield.

“I never imagined that we could repeat the story after losing against Rome the year before. We couldn’t allow ourselves to lose a game this way once again.

“They (Liverpool) were physically stronger than us and, when they scored, we remembered Rome.”

Sat Jun 1 , 2019
Ajax wonderkid Dillon Hoogewerf has confirmed he’s completed a transfer to Manchester United. The 16-year-old has been heavily linked with a move to Old Trafford and Ajax confirmed in May that he will leave the Amsterdam club. The forward is considered one of the star performers in Ajax’s academy and […] 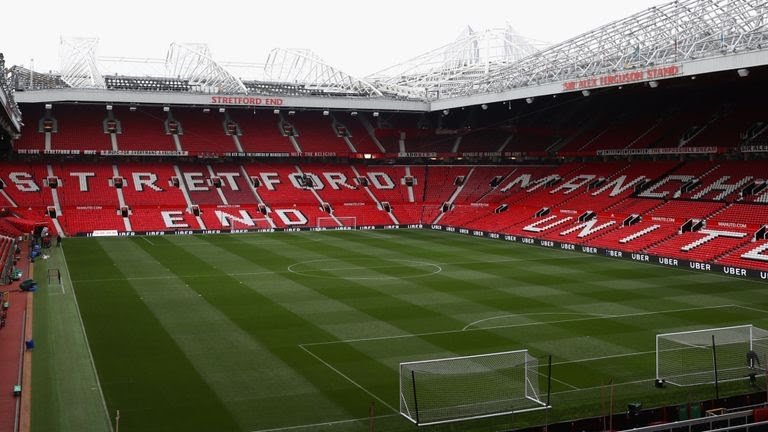