Barcelona forward Lionel Messi will not be tied to his £632m release clause as it has already expired at the end of last campaign, according to reports in Spain.

The Argentine superstar handed in his transfer request to the club last week and was hopeful he could terminate his contract in order to leave for free.


But, the move has been blocked by Barcelona, who insist that option expired last June, when the 2019/20 campaign was originally scheduled to end before the coronavirus crisis.

Barcelona supporters have been protesting outside the Camp Nou to try and make Messi stay at the club, but it seems another bombshell has been dropped.

According to Spanish radio station Cadena SER, the £632m release clause expired at the end of the 2019/20 season and there is no longer a buy-out figure in the player’s contract.

The news will come as a huge boost to Messi’s possible suitors and his efforts to leave before the close of this summer’s transfer window.


Even Manchester City and Paris Saint-Germain will struggle to meet his £632m buy-out clause and remain within Financial Fair Play rules.

Messi is not expected to return to the club for pre-season on Sunday and has told the Barcelona board he will not return for either testing or training.

The 33-year-old is in the last year of his current deal at Barcelona and could leave the La Liga team for nothing next summer.

5 months ago
La Liga have confirmed in an official statement that Lionel Messi’s release clause at Barcelona is still active and that any side interested in his signature will have to pay £632m. The 33-year-old informed Barcelona last week of his desire to leave after nearly two decades at the Camp Nou. […] 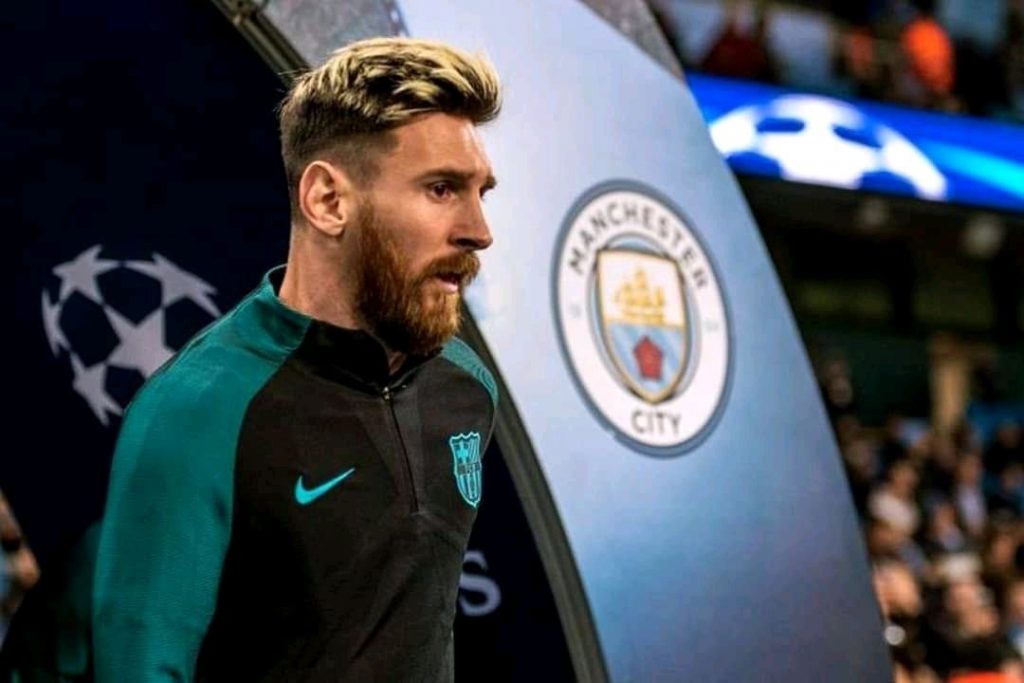