Lionel Messi would cost Manchester City half a billion pounds if they move ahead and this would be the biggest signing in the Premier League history before the start of the campaign.

Man City are believed to be considering a move for Messi after he handed in a transfer request to leave at Barcelona and asked to be allowed to leave for free this summer.


But Barcelona have refused to honour a break clause in his contract which already expired in June and left him facing paying a £631.3 m buyout clause to leave Camp Nou.

The La Liga giants were reportedly holding out for a world-record £200m fee for their biggest player, who currently earns around £100m every year in wages and bonuses.

City are looking at offering Messi a long-term deal that would see him play for the club for three years, before joining sister club New York City FC, as well as offering him the opportunity to become an ambassador for parent company City Football Group.

And that would cost Guardiola’s side £500m in total, unless Barcelona could be made to reduce their asking price or if Messi takes a huge pay cut.


The other club linked with a move for Messi, Paris St-Germain, are reportedly out of the running due to the impact of pandemic on their income and over fears they could breach Financial Fair Play rules.

Messi’s transfer request made it clear he wants the clause to be honoured because it was intended to come into effect at the end of the campaign, one which had to be extended due to the coronavirus crisis.


However, There are also doubts from senior figures in football on whether Messi wants to leave at all, with some convinced he is planning to oust the current board and president Josep Maria Bartomeu. Others cast doubt on whether any club can match his salary, which would shatter the wage structure of a team.

Messi’s transfer request sparked protests by Barca supporters outside the Nou Camp on Tuesday, including chants calling for Bartomeu to resign.

5 months ago
Chelsea’s preparation for the new season has been thrown into disarray as more than four players are currently in self-isolation after testing positive for coronavirus. Frank Lampard welcomed his players back for pre-season this week ahead of Chelsea’s first Premier League game on 14 September, but a number of players […] 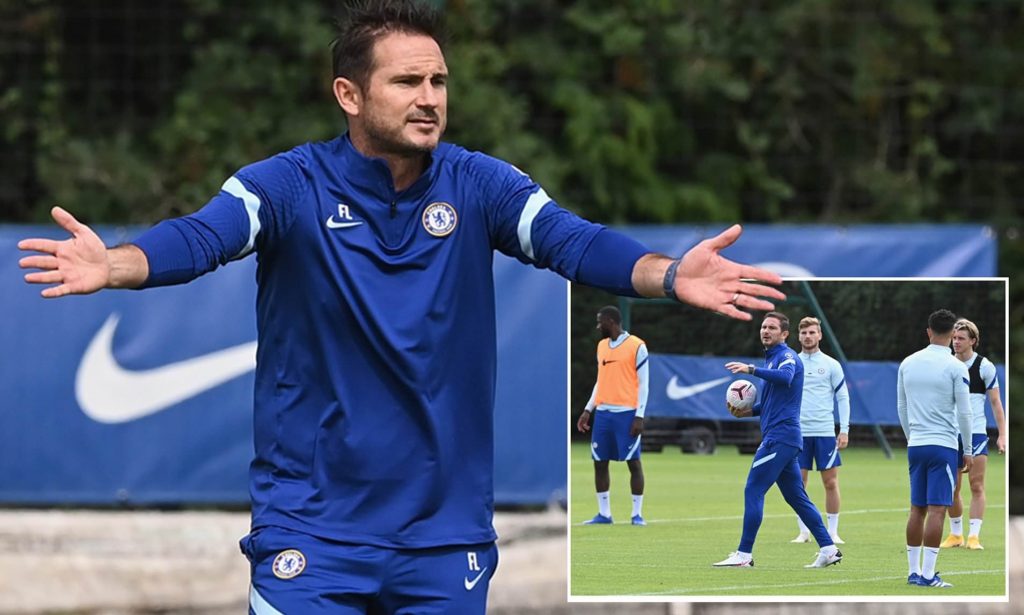