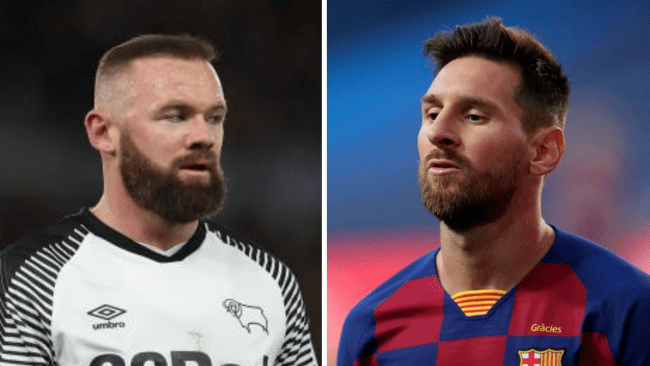 Wayne Rooney wants Lionel Messi to join Manchester United and singles out Bruno Fernandes as one of the players that could help the Barcelona superstar win a seventh Ballon d’Or.

Messi has already expressed his desire to leave the Spanish club and requested to exercise a clause in his contract that would allow him to leave for nothing.


But, Barcelona maintain those terms that would allow him leave for free expired on June 10 and he is contracted until 2021 with a £700m buy-out clause.

The news has caused a number of big clubs to circle for the player, who has won 10 league titles and four Champions League trophies at the club.

Manchester City are one of the clubs linked with a move for Messi, given the connection with previous manager Guardiola, while his representatives reportedly approached United about a possible move to Old Trafford.

While a move to United looks unlikely due to his huge wages, United legend Rooney singles out Fernandes, as well as Kevin de Bruyne, as the players that could help Messi add to his Ballon d’Or awards.


‘I know he’s getting older but he’s a player who no one has seen before,’ the Derby County player-coach told talkSPORT. ‘Messi has everything – he can create goals, score goals, dictate the game and is the best player of all time.

‘He’s one of the only players I’ve sat there and watched and been in awe. ‘Him and Cristiano Ronaldo have set a standard we won’t ever see again and are a different level.’


‘If he can come to the Premier League, whichever team it is, Manchester City or Manchester United, I’d take Messi at United,’ Rooney added.

‘He could come to the Premier League and be a Player of the Year. One million per cent.

‘If he surrounds himself with Kevin De Bruyne, with Bruno Fernandes, these types of players, he could win a seventh Ballon d’Or.’

5 months ago
Former Manchester United striker Wayne Rooney believes Liverpool’s push to sign Thiago Alcantara from Bayern would be a better signing than Lionel Messi’s possible move to Manchester City. Liverpool are in the lead to complete a deal for Thiago this summer but they have not made a bid yet for […] 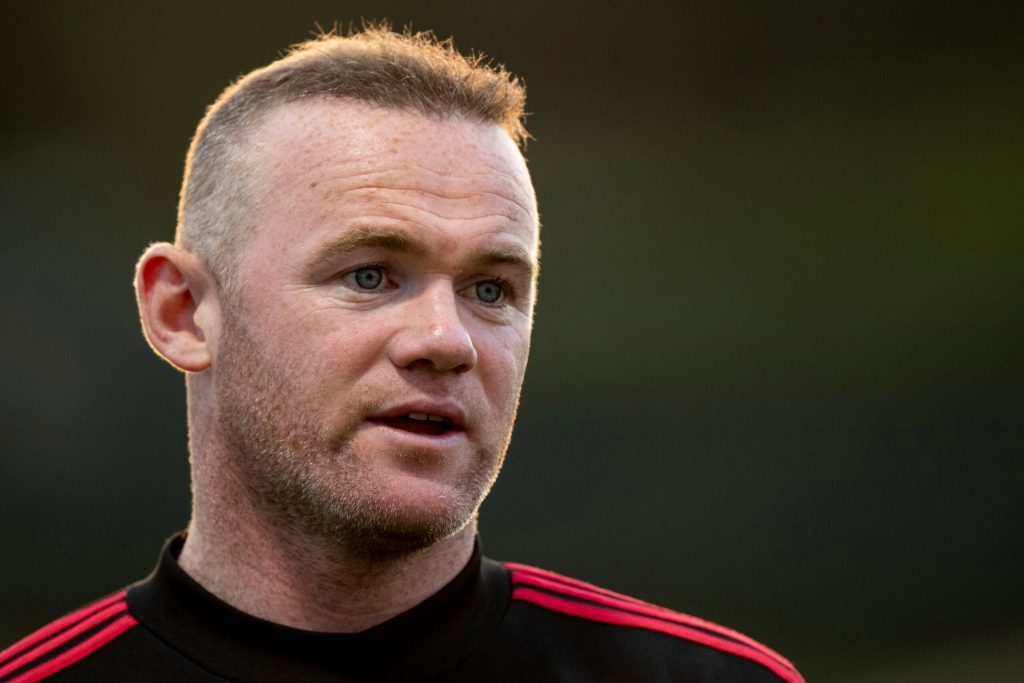