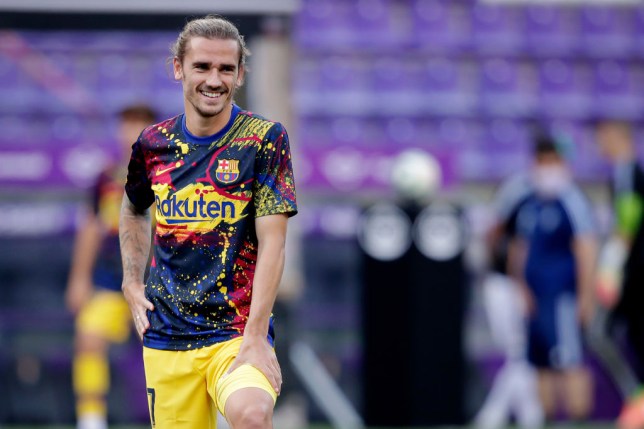 Antoine Griezmann had decided to leave before Ronald Koeman convinced him to stay, according to the player’s ex-agent.

Koeman has been meeting with his players since his appointment as Barcelona coach and has told some players to find other teams, including Luis Suarez.


But, Griezmann, was told he was an important part of Koeman’s plans and Eric Olhats claims he then decided he would stay at the Nou Camp.

‘Before the disaster vs Bayern, Antoine wanted one thing: to leave,’ Olhats told RMC Sport. ‘He felt like he was no longer part of the plan, that things couldn’t continue like that.

‘He was seriously looking at it. Then, there was what we know happened and a conversation with Koeman reassured him, that he was part of his plans, that he considered him as an important player for the future.’

Griezmann only signed for Barcelona from rivals Atletico Madrid last summer after a long transfer saga.


And Koeman confirmed he will restore Griezmann to his favourite position, where he played at Atletico.

‘With all due respect he is not a traditional winger, so you have to play him in his own position where he is used to playing, in a role that suits him and where he can showcase his abilities,’ Koeman said about Griezmann.


‘You have to know your players as a coach and ensure you get the best out of them.’

While Griezmann appears set to stay at the club, Lionel Messi handed a transfer request to Barcelona, telling the club he wants to leave.

However, Barcelona hope to convince Messi to reverse his decision, but the Argentina superstar wants to reunite with Guardiola at Manchester City.

5 months ago
Chelsea have officially confirmed the signing of Thiago Silva on a free transfer after his exit from Paris Saint-Germain. The Brazilian defender has spent the last eight years with the PSG but played his last match for the French club in last Sunday’s Champions League final defeat against Bayern Munich. […] 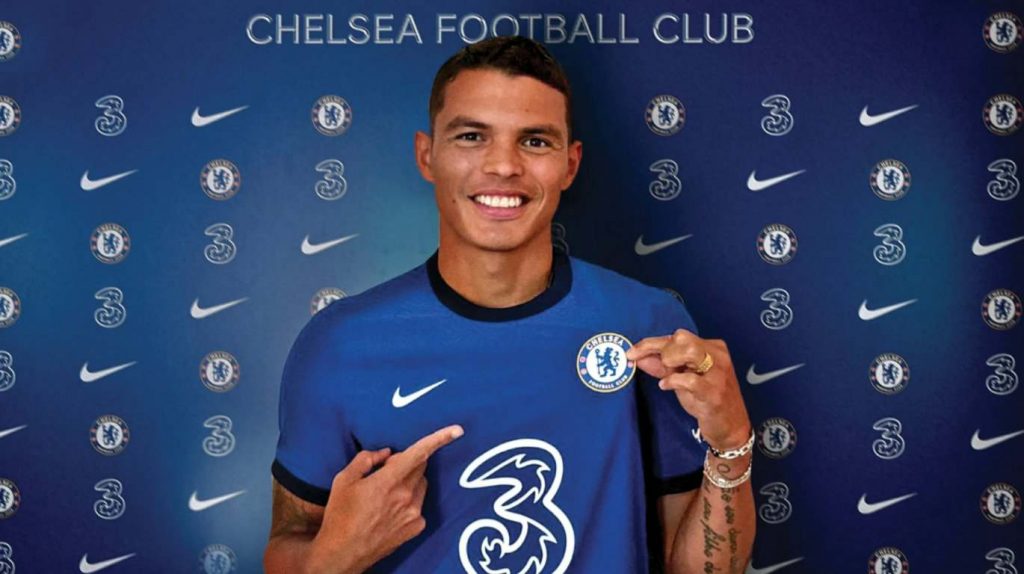