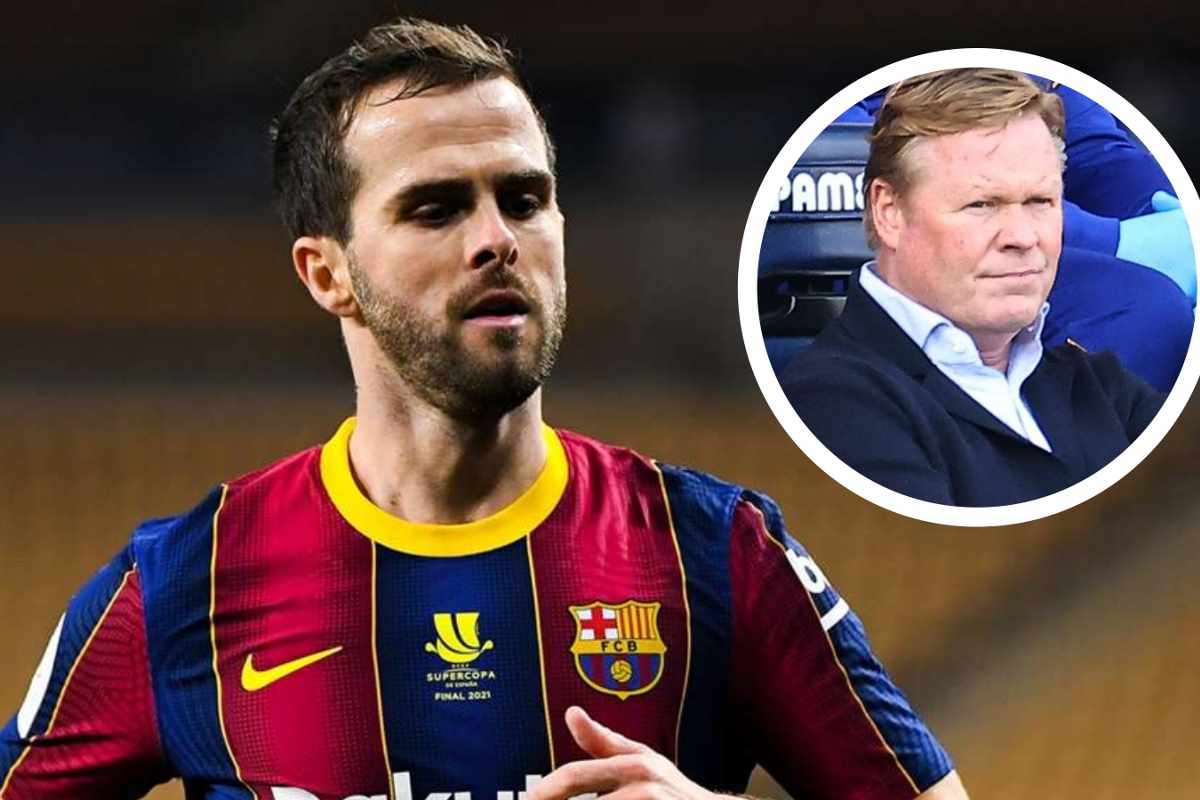 Ronald Koeman has fired back at Miralem Pjanic’s claims that he disrespected the midfielder at Barcelona, saying that the club had “other players better than him”.

The Blaugrana have loaned him out on a season-long deal to Besiktas, just a year after he made the move to Camp Nou from Juventus.


Pjanic hit out at his treatment by Koeman this month, claiming that the Dutchman restricted his chances in the team – and now the former Netherlands manager has responded.

“I think it’s a bit of frustration on the part of the player that I understand,” Koeman told Mundo Deportivo.


“But in our way of playing, in our ideas with the ball and without the ball, he has lost the battle with other midfielders, and nothing else.

“I wish him the best. It has been complicated. We have tried, we have tried and we have seen that there are other players better than him.”

Pjanic – who was once regarded as one of the best midfielders in football – is now plying his trade outside of Europe’s top five leagues.

The 31-year-old played only half of Barcelona’s matches in La Liga last campaign, and played no part in their Copa del Rey victory.


“I always wanted to play for Barca but I didn’t expect the situation to get so complicated,” Pjanic previously stated.

Cristiano Ronaldo tells Solskjaer how to use him in Newcastle clash

2 weeks ago
Cristiano Ronaldo has told Ole Gunnar Solsjkaer that he is ready to start against Newcastle on Saturday, but concedes that he’s bound to feel nervous during his return. Ronaldo was reunited with his former teammate and new manager on Tuesday before he trained with his new colleagues ahead of the […] 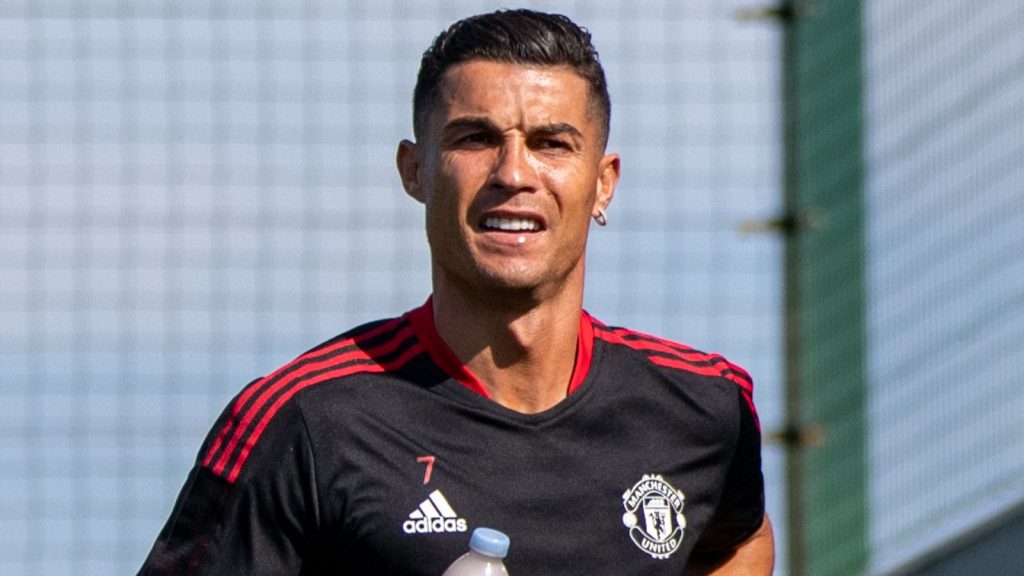