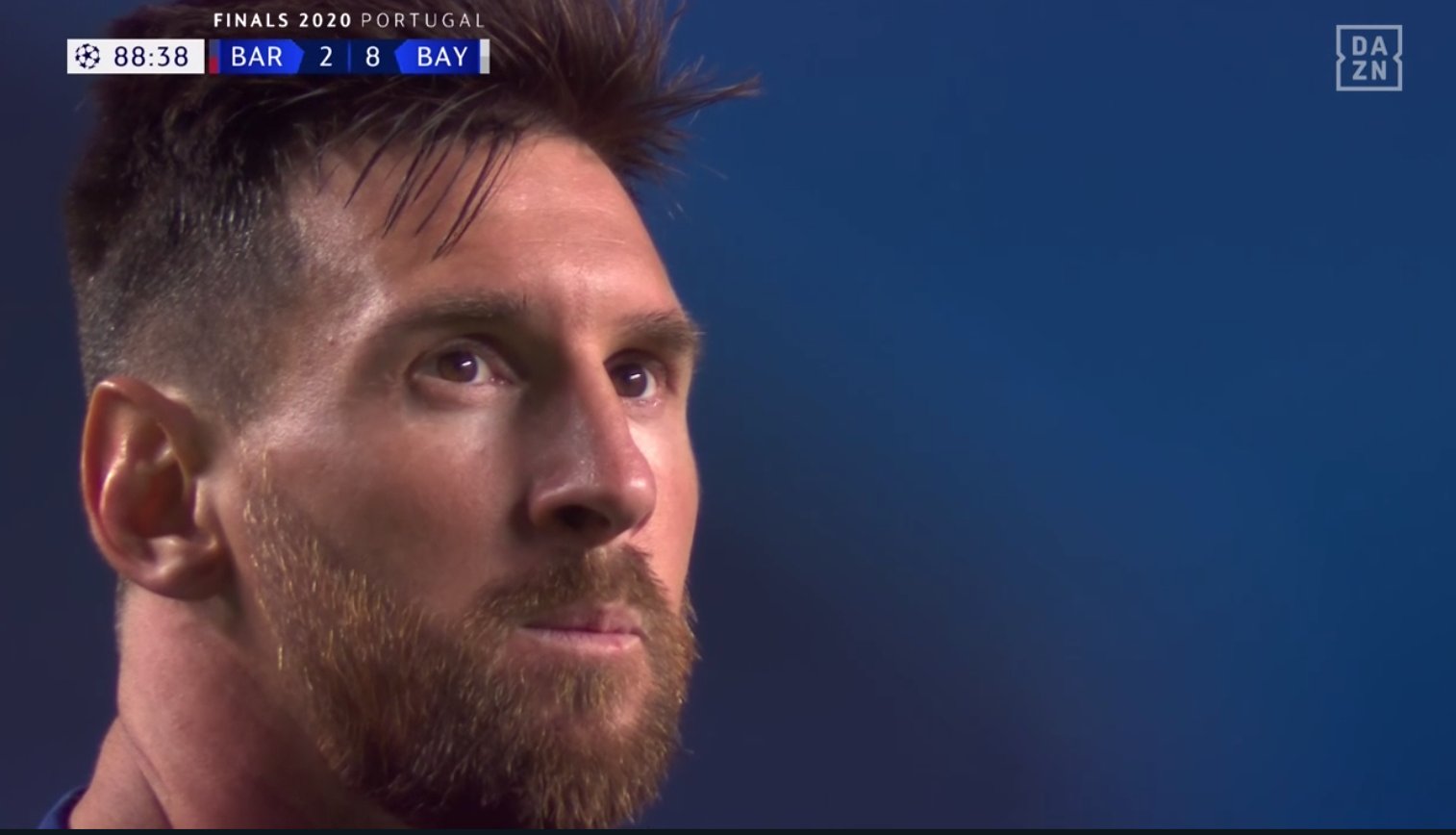 Lionel Messi has reportedly told Barcelona that he wants to leave the club this summer after their disappointing Champions League defeat to Bayern Munich.

Barca-based Brazilian journalist Marcelo Bechler broke the news that Messi was wants an immediate exit away from Nou Camp after losing faith in their plans following the club’s Champions League exit.


The 33-year-old superstar has just one year left on what is widely reported to be the final contract of his legendary career at Barcelona, a deal believed to have a £635m buyout clause.

According to reports, the deal also included a clause that allowed the Argentine forward to leave for nothing at the end of every campaign but that expired at the end of May.

Messi would therefore require the consent of Barcelona to leave, which, according to reports in Spain, consider him one of only a handful of players unavailable for any transfer.

The Brazilian report – which comes from the same source that broke the news of Neymar’s move to PSG in 2017 – adds Messi has become more isolated at the club than ever.


According to reports Manchester City believe they would be in good position to sign the Argentina star if he left the Nou Camp, something that would reunite him with former Barca coach Pep Guardiola.

However, City would likely face huge competition from across big sides in Eruope, including from Inter Milan, whose former director Massimiliano Mirabelli has claimed Messi’s signing “is more than a dream” for them.


Messi is reported to have spent the past year battling with Barcelona president Josep Bartomeu and the Nou Camp hierarchy over the direction of the club.

He was reportedly not happy with the decision to sign Atletico Madrid’s Antoine Griezmann – who has been poor since joining the club last summer – instead of Neymar.

Mon Aug 17 , 2020
Ole Gunnar Solskjaer said Manchester United are looking to improve the squad, but wouldn’t be pressured into making big signings after his side were eliminated out of the Europa League by Sevilla. The Red devils were beaten 2-1 by Sevilla in the semi-finals and finish the campaign on a frustrating […] 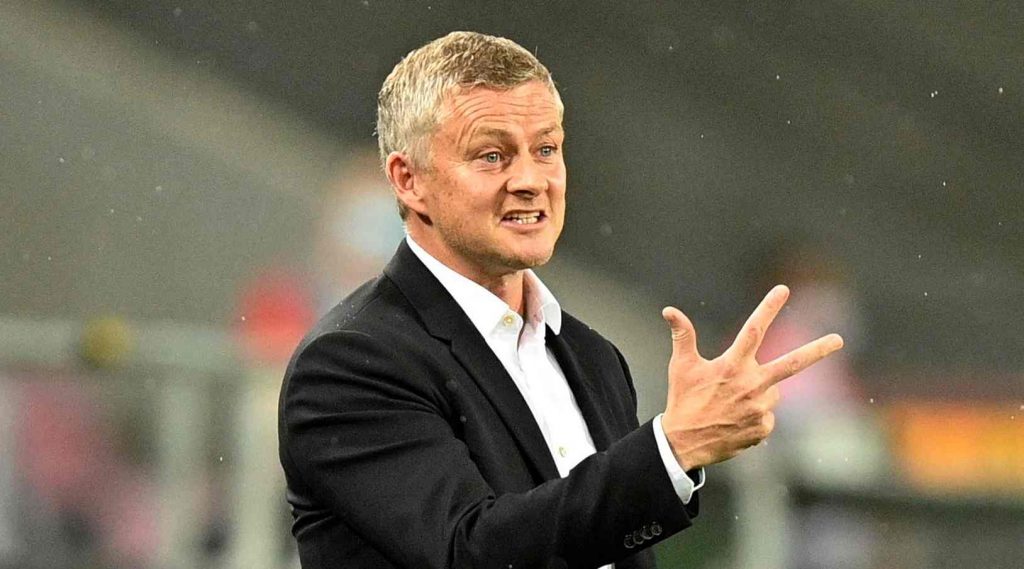