Inter Milan have made contact with the agent of Real Madrid midfielder Luka Modric over a move, according to Sky Italia.

Modric is understood to be open to the transfer after initial talks took place with the midfielder’s representatives.


The 32-year-old played in 43 games for Real last campaign, which led to their third consecutive Champions League title, and Modric has since captained his country to the World Cup final in Russia, winning the Golden Ball award for best player at the tournament.

Inter Milan, who are pursuing midfield targets as a priority, will compete in the Champions League for the first time in six years this campaign after a final day win over Lazio.

The Serie A club, which is managed by Luciano Spalletti, are believed to have lined up Bayern Munich’s Arturo Vidal if they cannot complete the signing of Modric.


Luka Modric’s countrymen Brozovic, Ivan Perisic and Sime Vrsaljko, who joined from Atletico Madrid on Tuesday, are already at the club.

Thu Aug 2 , 2018
Anthony Martial has broken his silence on his absence from Manchester United’s pre-season after Mourinho hit out at the French forward. The 22-year-old left United’s tour last month for the birth of his second child, and has yet to report to Carrington for training. United are reportedly ready to fine […] 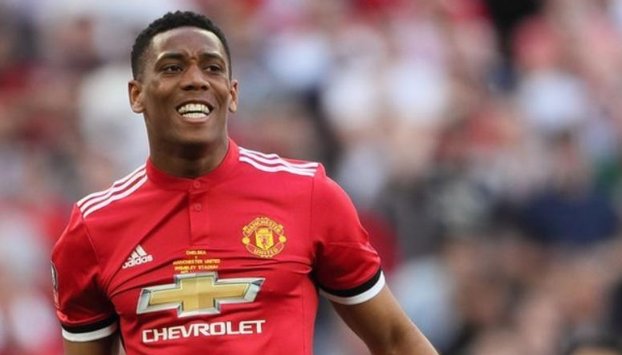