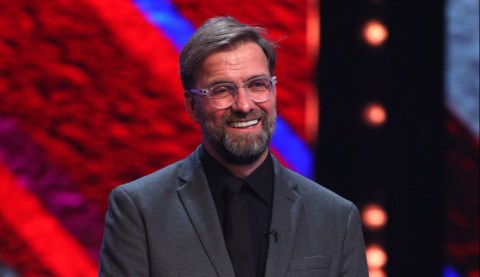 Liverpool were crowned as the Team of the Year at the BBC Sports Personality ceremony on Sunday and Jurgen Klopp couldn’t resist a dig at Manchester United as he collected the award.

Liverpool ended a 30-year wait for the title by winning the 2019/20 Premier League in outstanding way – ending the campaign 18 points clear.


They also set a record for the largest points gap (25) in the history of the Premier League between first and second place at any stage.

The Reds recorded the earliest title win in the history of the competition by claiming it with seven games still to play.

As a result, it was no surprise to see Klopp also win the Coach of the Year award on top of his side’s award. Jordan Henderson finished second in the biggest prize of the night – which was eventually won by Formula One driver Lewis Hamilton.

Klopp and Henderson arrived on stage to take the trophy on behalf of their colleagues at BBC Salford. And the former Dortmund coach could not resist poking fun at collecting the prize in the city of their rivals Manchester United.


‘My team deserve this, because they did an incredible job,’ said the German tactician.

‘It’s a mix of talent, character, desire and the power of the club which is a big one. That all comes together and it was a great moment when we became champions.


‘We want to organise a big party when it’s allowed again, it could take a little while again but until then maybe we can win something else, we will see. ‘We can’t wait to see the fans again and winning this prize in Manchester is even sweeter.’

3 months ago
Harry Redknapp says he is ‘still waiting to see the best’ from Timo Werner and Kai Havertz and believes both players have yet to justify their ‘big reputations’ at the club. Chelsea signed Werner from RB Leipzig in the summer window in a deal worth around £50m. He has gone […] 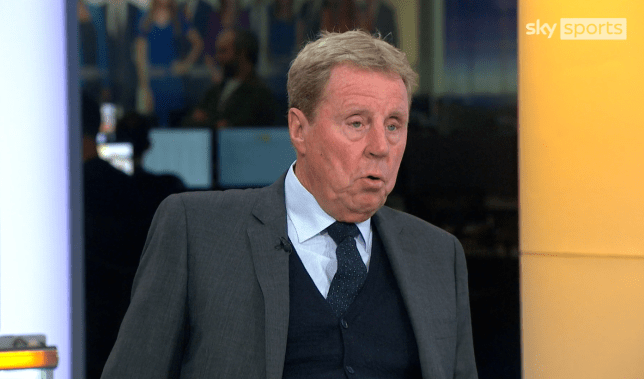