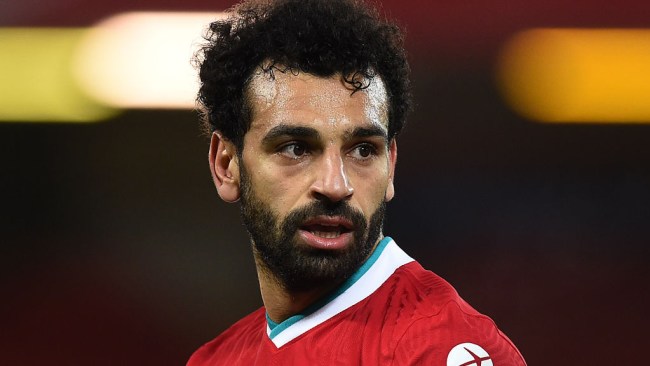 Mohamed Salah concedes it is ‘hard to say’ how much longer he will remain at Anfield and his future is in the hands of Liverpool, while he also said he was disappointed with Jurgen Klopp’s decision to overlook him for the captaincy.

The Egyptian forward signed for Liverpool in a £34m deal in the summer of 2017 having rebuilt his career in Serie A after a difficult spell in the Premier League with Chelsea.


Salah has since cemented his reputation as one of football’s most prolific attackers and played a key role in Liverpool’s return to the top of the English and European game.

His current deal doesn’t expire until 2023 and, although he says he wants to break every record available at Liverpool, he could not confirm where his long-term future lies.

He told AS: ‘I think Madrid and Barcelona are two top clubs. Who knows what will happen in the future, but right now I am focused on winning the Premier League and the Champions League with Liverpool again.


Meanwhile, injuries has robbed Klopp of the services of Virgil van Dijk, Jordan Henerson and James Milner at various stages of the current season. And the German coach has been forced to share the armband around this campaign.

Salah was hoping to captain the team in the recent Champions League game against Midtjylland but he was overlooked in favour of Alexander-Arnold.


‘Honestly, I was very disappointed,’ Salah revealed. ‘I was hoping to be the captain, but it’s a coach’s decision. I accept it.’

However, the Reds are due to face RB Leipzig in the next round of the Champions League and Salah is optimistic of their chances of completing a domestic and European double this campaign.

He added: ‘I think it is a bit early to say that, but yes, we are doing well just like other teams. I hope we have the best chance of winning it.

‘I think that in recent seasons we have done well in the Champions League and also in the Premier. We had a good chance of winning both. Last season we were unlucky here. We will fight for both this year.’

3 months ago
Jurgen Klopp says Sadio Mane was fine after Liverpool’s thumping victory over Crystal Palace despite throwing a tantrum after being substituted in the game. The Reds moved six points clear at the top of the table with an outstanding 7-0 win at Selhurst Park on Saturday. They went ahead with […] 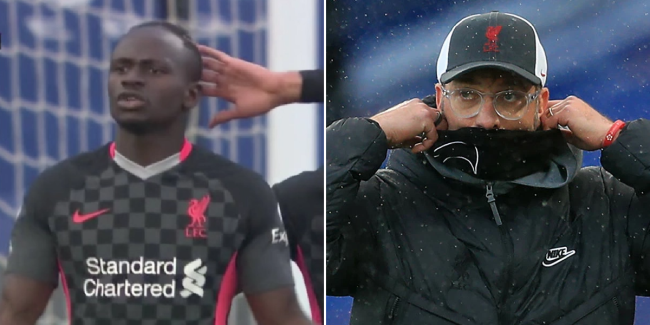