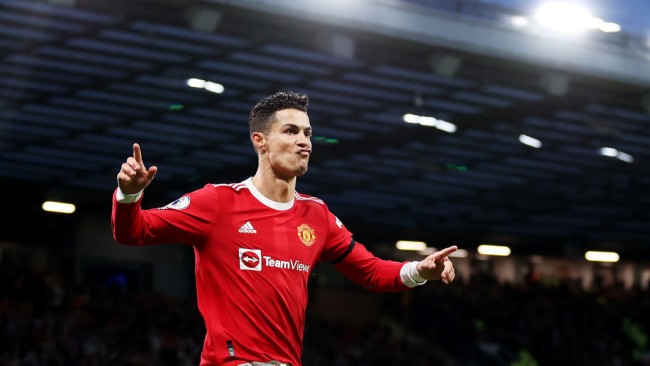 Ronaldo took his goals tally up to 807 – more than any other professional in the men’s game in history – with a superb hat-trick against Tottenham in the 3-2 victory on Saturday.


It was a 59th career hat-trick and the perfect way for the Portugal international to silence some of his critics.

Ronaldo missed the 4-1 defeat to Manchester City last week with a hip flexor injury and proceeded to head to Portugal.


The forward reportedly did not let the Red devils know that he would be heading to Portugal last week and left Ralf Rangnick completely in the dark about the situation, while some reports claiming he was going to be dropped for the derby.

United legend Keane felt the Portuguese star was playing with a certain anger in Spurs clash that ultimately helped United get a crucial three points.

‘Ronaldo stepped up to the plate. He looked angry today, a lot of aggression in his play today,’ Keane said.

‘Whatever’s gone on in the last week, he’s been upset with something but he showed today what we’ve seen over the years. ‘The guy is a genius, he’s brilliant, the goals today were fantastic.


‘He brings so much to this team, why people think Ronaldo can’t play every week or he can’t bring value… ‘He was angry today, he did not come back to Manchester United to sit on the bench.

‘Today we saw him aggressive, angry Ronaldo who is upset because he’s one of the greatest to play the game and he wants to put the ball in the back of the net.

‘We saw that today, that aggression and desire to score a goal, particularly with the winner, he wanted it more than anybody else and that’s why the guy deserves huge credit.

‘It was good to see him upset and angry.’

11 months ago
Jurgen Klopp has accused football, and football fans, of turning a blind eye to the origin of Roman Abramovich’s wealth. And the Liverpool head coach believes the game, and those involved within it, must do more to ensure serious questions are asked of owners, and specifically where their money has […] 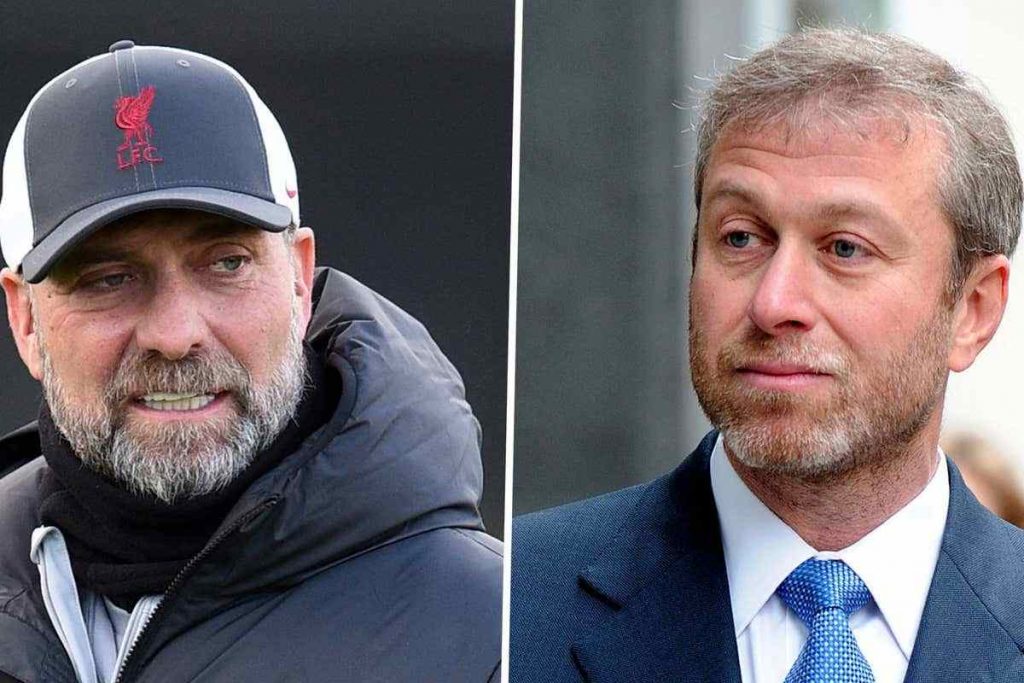