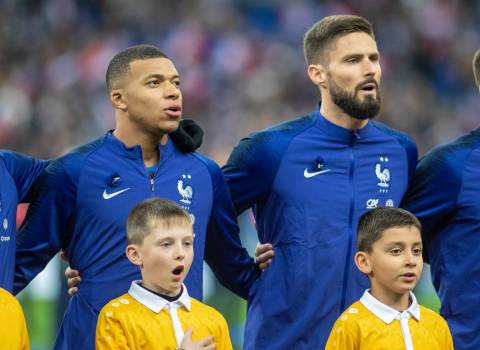 Paul Pogba has played down talk of a rift between Olivier Giroud and Kylian Mbappe and says there is a ‘great atmosphere’ in the French camp ahead of their Euro campaign.

France eased to a 3-0 win over Bulgaria in Tuesday’s warm-up game, with Giroud’s late double putting the game to bed after Griezmann’s first-half strike.


However, the Chelsea forward – who replaced Karim Benzema in the 41st minute – was frustrated after the match and complained about a lack of service from his French team-mates.

‘I was a little quiet because, sometimes, I make runs and the balls aren’t forthcoming. I am not saying that I always make the best runs but I am seeking to offer solutions in the box,’ Giroud told L’Equipe du Soir.

According to L’Equipe, Mbappe felt ‘attacked’ and ‘angry’ by Giroud’s interview, and had to be talked down from making a statement to the media in response to what his team-mate said.

Asked whether there has been any tension between Giroud and Mbappe at their camp, Pogba joked: ‘No, the only tension is on the back and legs!


‘There is always a great atmosphere with everyone. Between Olivier and Kylian, there is nothing. Or at least there has been nothing in front of me. ‘Maybe what was said was conveyed incorrectly.’

The Manchester United player added: ‘You know Kylian, you know his qualities. ‘He can score and make great passes. He does amazing things at his age.


‘He is an altruistic player. But I always tell him that it would be good if he defended more to help the midfielders (laughs).

‘In any case, I did not see anything and we do not feel any tensions. Nothing came out.’

8 months ago
The Premier League is set to use thicker lines ahead of next campaign while judging narrow VAR offside calls. Top-flight chiefs have made the change after a season littered with a number of marginal decisions which proved deeply unpopular with supporters. The use of thicker lines by the video assistant […] 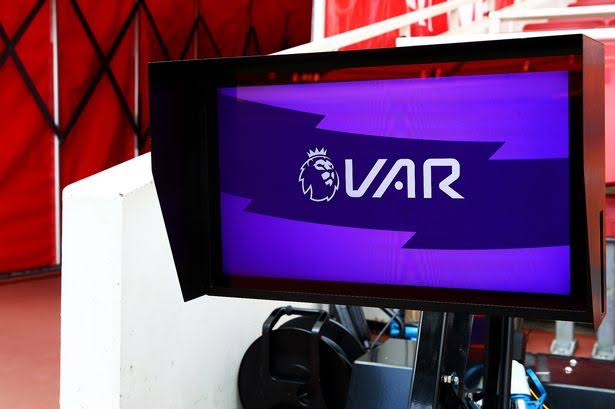