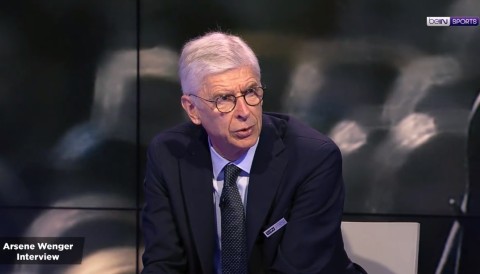 Arsene Wenger has sent Liverpool a message over Mohamed Salah by suggesting it’s worth paying him whatever he wants if it means he stays and signs a new contract at the club.

The Egypt international’s current deal expires at the end of next campaign, and a worrying lack of progress seems to have been made to get him to sign the deal and commit his future to the club.


Salah has been a consistent performer for Liverpool down the years and is not a player they’ll want to lose, with Wenger making it clear just how highly he rates him.

Speaking on beIN Sports, as quoted by the Liverpool Echo, the former Arsenal manager went as far as to say Salah is a mixture of Cristiano Ronaldo and Lionel Messi.


Given that Wenger worked with so many world class talents in his career, this is a reminder of how important it is for Liverpool to keep their star player.

“£400,000-a-week? Look, every situation is different and separate,” Wenger said. “You have to look at the medical record of the player. Never misses a game. You would do it.

“It depends as well on the physical qualities. If he’s quick, very quick, and he loses a bit, then he is still quick. “If he’s already limited and slow, then you wouldn’t do it.

“Mo Salah, you would do it. He is a mixture of Ronaldo and Messi. He can run with the ball and give the final ball. I think he has improved a lot in giving the final ball.


“From August up until the Africa Cup of Nations, he was certainly the best player in the world. “I have seen him score goals this season that are exceptional. On his own as well.

“Salah and (Sadio) Mane, you wouldn’t want to lose them because they become stars with Liverpool. Part of their history now.”

11 months ago
Saudi Media – the biggest media group in the Middle East – have finally made a bid of £2.7billion to buy Premier League club Chelsea. The London side are desperate to secure a new owner amid a budget crisis, with their funds dictated by the British government after the sanctions […] 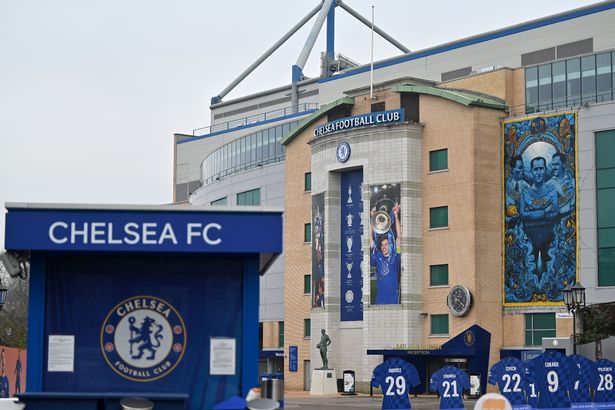