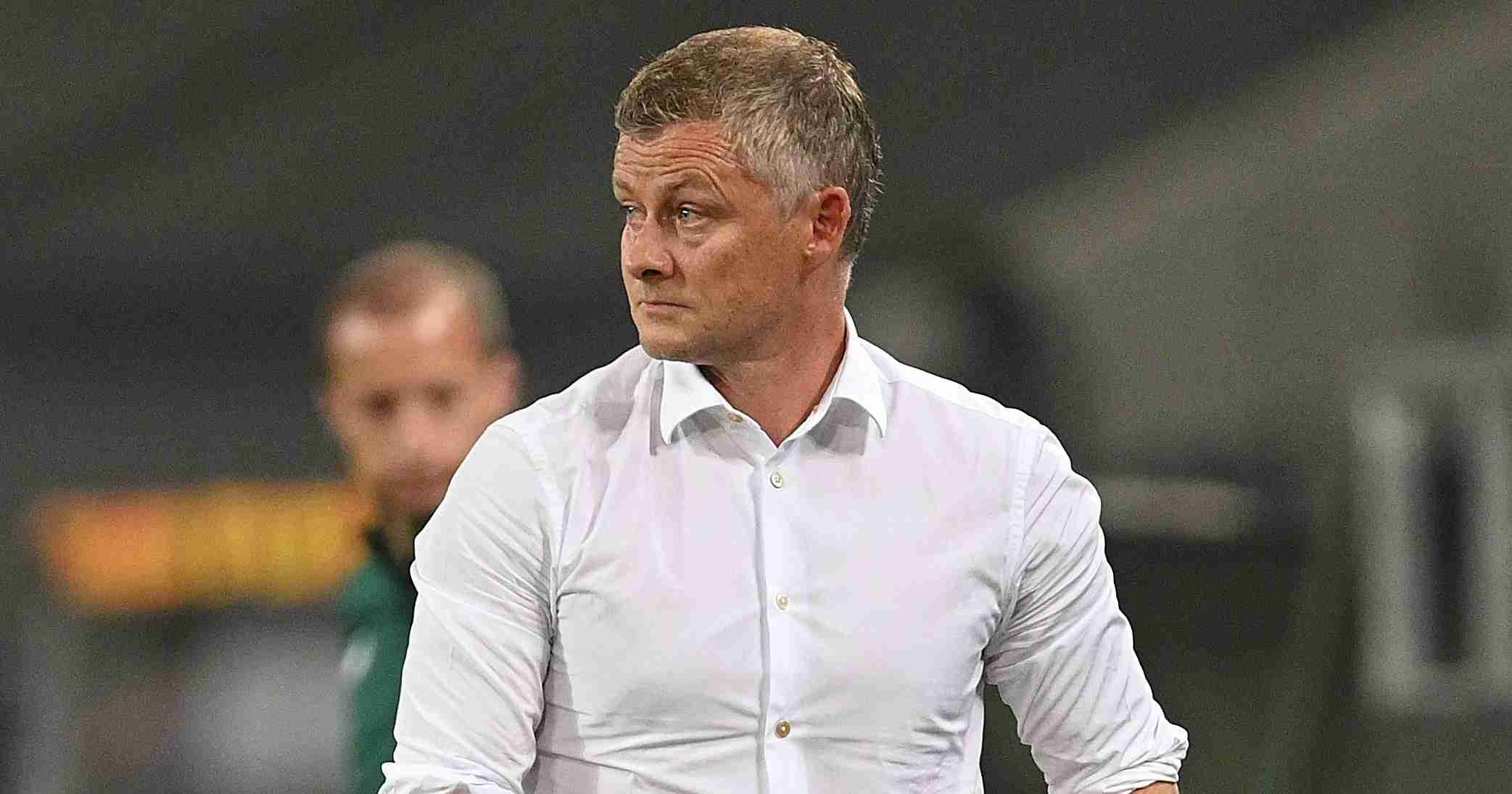 Bundesliga champions Bayern Munich smashed Barcelona on Friday night to advance to the Champions League semi-finals where they will meet the winners of today’s game between Lyon and Manchester City.


It was a humbling evening for the Spanish giants Barcelona, who are now set to sack Quique Setien as they look to rebuild the team for next campaign.

‘Bayern Munich are setting the standard at the moment. The new coach came in and they have been brilliant. ‘It was a top, top class performance by a top team.’

Speaking after his team’s humiliating defeat, Barcelona coach Setien said: ‘It’s a tremendously painful loss. ‘We started pretty well but the power of the opponents, in many phases of the play, overran us.

‘I’m not going to talk about what is needed at the club. I’ve been here for just a few months. It’s time for us to review and take the decisions which are needed for the future.


‘I think that right now it’s too soon to be talking about whether I stay at the club or not. The reality is that it doesn’t depend on me.

‘It’s worth all of us working out what’s important and considering a wide range of things which correspond to a defeat of this importance and which is so painful.’


Manchester United face La Liga side Sevilla in the Europa League on Sunday evening. When asked to reveal his plan to beat the club, Solskjaer said: ‘Score more goals than them! ‘We have to play our best game, play out of their press, be clever, be creative.

‘Step up in those big moments, these games will be decided on a set-piece of a piece of individual brilliance.’

6 months ago
Pep Guardiola lamented Raheem Sterling’s shocking miss against Lyon after Manchester City were knocked out of the Champions League. Man City’s hopes of finally ending their wait for a Champions League trophy were ended by French club Lyon in the quarter-finals of the competition on Saturday evening. Lyon got the […] 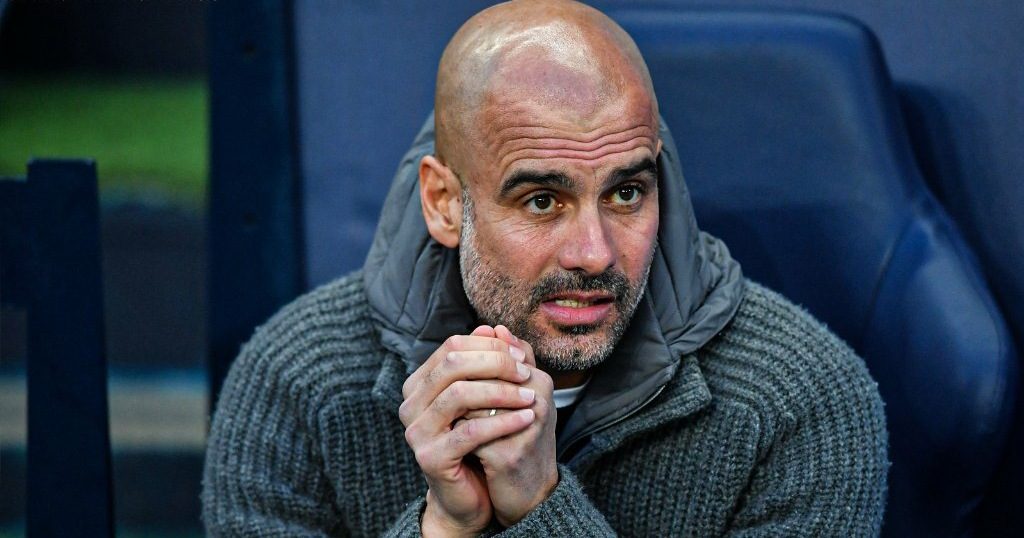