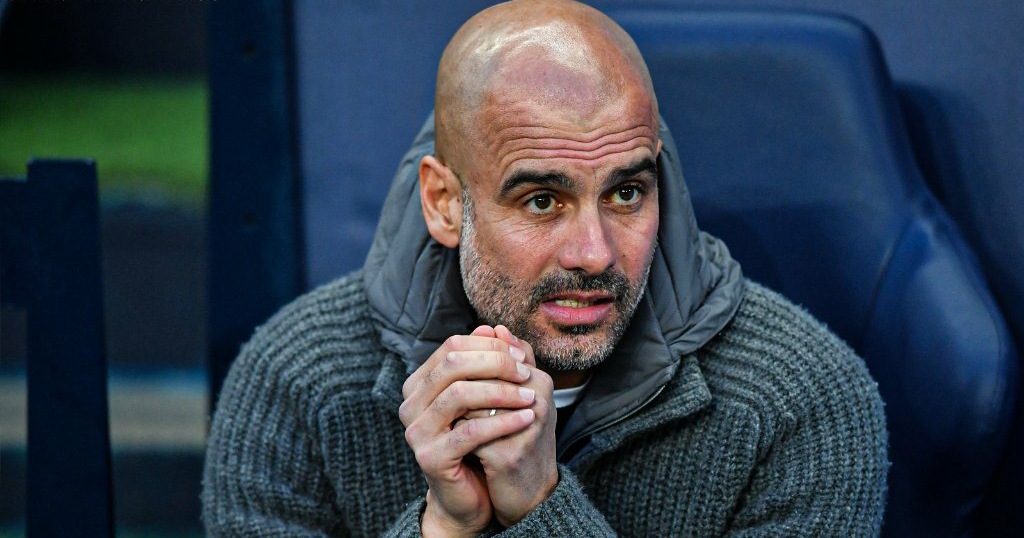 Pep Guardiola lamented Raheem Sterling’s shocking miss against Lyon after Manchester City were knocked out of the Champions League.

Man City’s hopes of finally ending their wait for a Champions League trophy were ended by French club Lyon in the quarter-finals of the competition on Saturday evening.


Lyon got the first goal of the game in the 24th minute when Maxwel Cornet smartly slotted past Ederson, but Kevin de Bruyne equalised in the second half.

However, City’s comeback was short-lived, as former Celtic forward Moussa Dembele restored the Ligue 1 side lead on 79 minutes despite appearing to commit a foul in the build-up to the second goal.

Raheem Sterling then missed an open goal with City desperately looking for an equaliser, before Lyon got a third goal less than a minute later to eliminate City out and advance to the semi-finals.

On Sterling’s miss, Pep Guardiola said: ‘In this situation you have to equalise to take it to extra time, but then we concede the third and it’s over. We created more chances and more shots.’

The City boss added: ‘One day we will break this gap to the semis. In the first 20, 25 minutes we struggled to find spaces to attack.


‘The second half was OK – we were there. I had a feeling we were better. You have to be perfect in this competition. ‘We did a lot of good things, but it wasn’t enough. We made mistakes in the boxes in key moments. We struggled to find our spaces to attack.’

Manchester City emerged as a favourites for the Champions League after knocking out Real Madrid but produced an underwhelming performance against Lyon.


Reacting to the defeat, Kevin De Bruyne said: ‘It’s a different year, same stuff. ‘First half wasn’t good enough. Second half we played really well. Came back 1-1 and had couple of chances. It was then 2-1 and 3-1.

‘The second half we played well had them under pressure. We were more offensive. Even at 2-1 if Ras (Raheem Sterling) scores the goal it’s 2-2. They made it 3-1 and the game’s over.

‘Lyon didn’t really create but we need to learn.’

5 months ago
Chelsea are reportedly closing in on a £40m deal to sign Lewis Dunk, with the Brighton skipper expecting to move to Stamford Bridge this summer window. Dunk, who has made just one appearance for England, has spent over a decade at Brighton, playing up to 306 games for the club […] 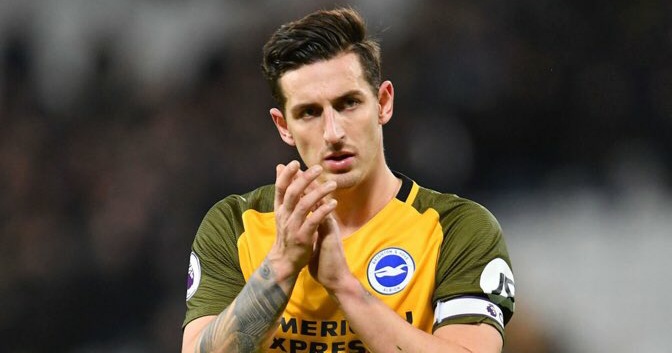