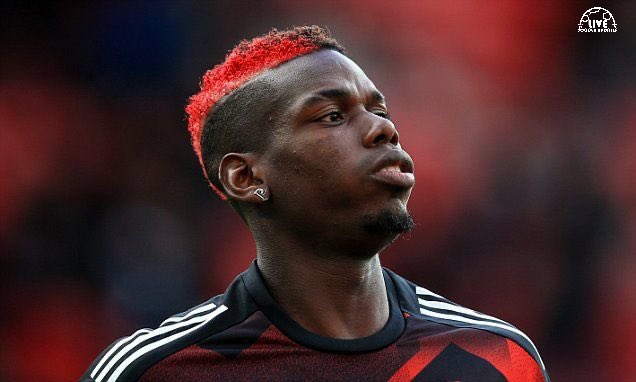 Sevilla midfielder Joan Jordan has aimed a subtle dig at Paul Pogba ahead of the Europa League semi-final game by saying the United star is not better than players in La Liga.

Pogba will hope he can spur Manchester United to a second Europa League title this week, having helped Jose Mourinho’s side win the European competition just three years ago.


Sevilla knocked Premier League side Wolves out of the competition in the quarters and will hope to enjoy another win over Manchester United this weekend.

Ahead of the game, Spanish midfielder Jordan has backed Sevilla to show their class against Solskjaer’s side and he even taunted United star Pogba.

Jordan wrote in a column for MailSport: ‘Paul Pogba is a great player, one of the most important in Europe. ‘But there are lots of big players in the Spanish league that meet that standard. We don’t think about them.

‘If we thought Pogba was going to be a problem, our priority has to be to focus on ourselves, individually as well as a collective, and compete to the maximum.’

Jordan added: ‘Anyone into football knows what this competition means for Sevilla, our history in it and the five wins, but there is no extra pressure.


‘We are ambitious and looking forward to the game. We’ve had a good season so far putting all of our efforts into this competition and it’s going well.

‘So Sunday is just one more step to the final. We don’t think about whether we’re favourites or not — it doesn’t mean much.


‘Manchester United have their objectives but we are a club in incredible condition. I trust the team and our ability to go through.

‘This and the Wolves match are going to be different in terms of the level. United have players with different ways of performing.’

Chelsea close in on Ben Chilwell transfer after breakthrough in talks

6 months ago
Chelsea have now made a breakthrough in talks with Leicester City over the signing of Ben Chilwell and are closing in on a deal to bring him to Stamford Bridge. The 23-year-old is one of Frank Lampard’s top summer targets after becoming an established player in the Premier League with […] 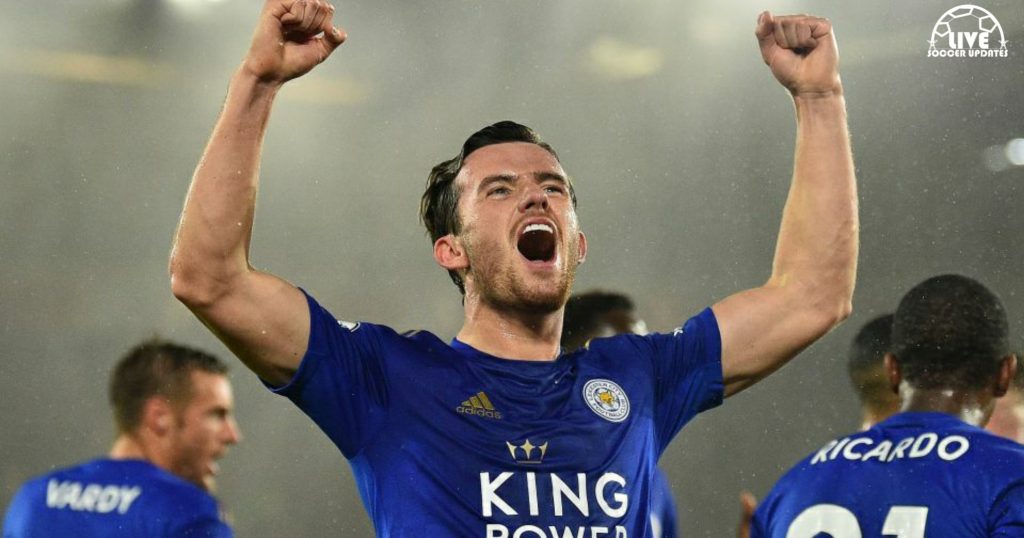