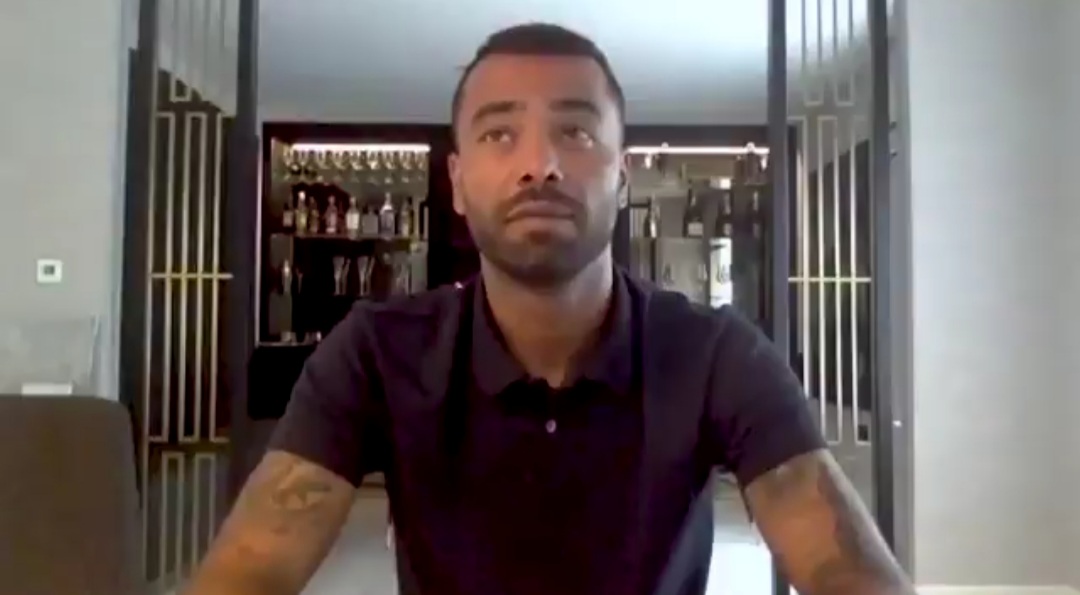 Ashley Cole has backed Sevilla to beat Manchester United this Sunday evening before going on to win the Europa League trophy.

Unai Emery led Sevilla to the title three years before Jose Mourinho’s United lifted the trophy at the end of the 2016/17 season and the two former champions will face each other in Cologne for a place in this year’s Europa League final.


Sevilla will look to continue their good form against Premier League sides after seeing off Wolves, while Solskjaer will be hoping for an improved display from his players after scraping past Copenhagen in the quarter-finals.

Ex-Chelsea and England defender Ashley Cole believes the two clubs are fairly evenly matched but predicts that Sevilla will come out winners at the RheinEnergieSTADION.


Solskjaer knows Manchester United have a tough game ahead against a strong Sevilla side and has called on his star players to ‘step up’ their game in Germany.

‘We are physically definitely ready,’ the United manager said at his press conference on Saturday. ‘Mentally the boys will be ready because a semi-final everyone would want to take part and join in. I just want them to enjoy it.


‘For me as well, looking forward to the semis. We’ve been already twice now in the semi this season. ‘Of course we’re happy with going as far as we have but we’re not satisfied. We want to go one step further.

‘You know that when you come to a semi-final, you’re playing against big teams. Good teams with quality. It’s time to step up for big players, big-game moments.

‘You have to have 100 per cent focus because any little moment can change the game. ‘We’ve learned that it’s very painful to lose a semi-final.’

5 months ago
Manchester United midfielder Bruno Fernandes has played down an on-field argument with defender Victor Lindelof after seeing the club eliminated out of the Europa League. Despite Fernandes opening the scoring for United after just nine minutes, Sevilla proved too strong for Solskjaer’s side with a 78th-minute winner from Luuk de Jong ensuring the Spanish side progressed […] 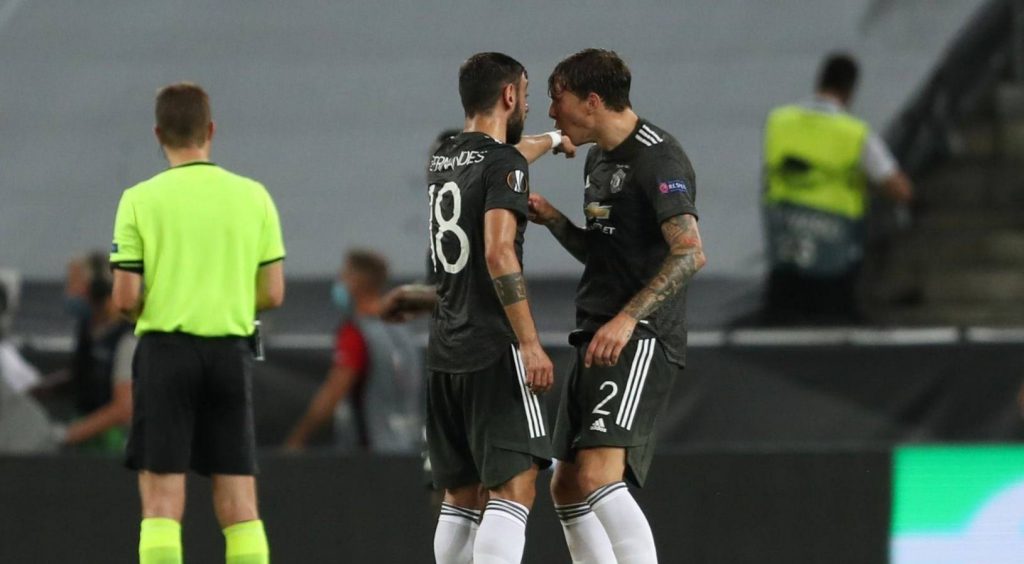